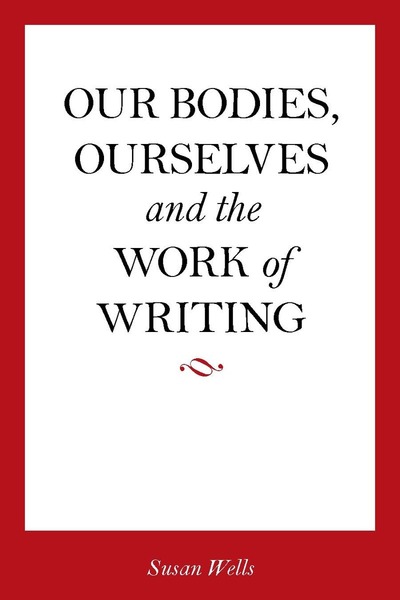 Our Bodies, Ourselves and the Work of Writing
Susan Wells

Our Bodies, Ourselves, first published by a mainstream press in 1973, is now in its eighth major edition. It has been translated into twenty-nine languages, has generated a number of related projects, and, with over four million copies sold, is as popular as ever. This study tells the story of the first two decades of the pioneering best-seller—a collectively produced guide to women's health—from its earliest, most experimental and revolutionary years, when it sought to construct a new, female public sphere, to its 1984 revision, when some of the problems it first posed were resolved and the book took the form it has held to this day.

Wells undertakes a rhetorical and sociological analysis of the best-seller and of the work of the Boston Women's Health Book Collective that produced it. In the 1960s and 1970s, as social movements were on the rise and many women entered higher education, new writing practices came into existence. In the pages of Our Bodies, Ourselves, matters that had been private became public. Readers, encouraged to trust their own experiences, began to participate in a conversation about health and medicine. The writers of Our Bodies, Ourselves researched medical texts and presented them in colloquial language. Drafting and revising in groups, they invented new ways of organizing the task of writing. Above all, they presented medical information by telling stories. We learn here how these stories were organized, and how the writers drew readers into investigating both their own bodies and the global organization of medical care. Extensive archival research and interviews with the members of the authorial collective shed light on a grassroots undertaking that revolutionized the writing of health books and forever changed the relationship between health experts and ordinary women.

Susan Wells is Professor of English at Temple University. Her most recent book is the prizewinning Out of the Dead House: Nineteenth-Century Women Physicians and the Writing of Medicine (2001).

" Our Bodies, Ourselves, and the Work of Writing is a fascinating and insightful read for anyone who wants to best understand the value of this important text."

"At once a rhetorical and sociological study of the best-selling women's health guide, Our Bodies, Ourselves, this book makes recent history available to a broad readership at a time when the struggles of 1960s and 1970s activists are falling out of living memory."

"Here is a unique approach to a familiar book, the first study to focus on the language, writing, and literary techniques of Our Bodies, Ourselves. Wells evokes a sense of the emotional investment that women had in seeing change in the status quo and offers insights into the women's health movements of which even the participants may have been unaware." 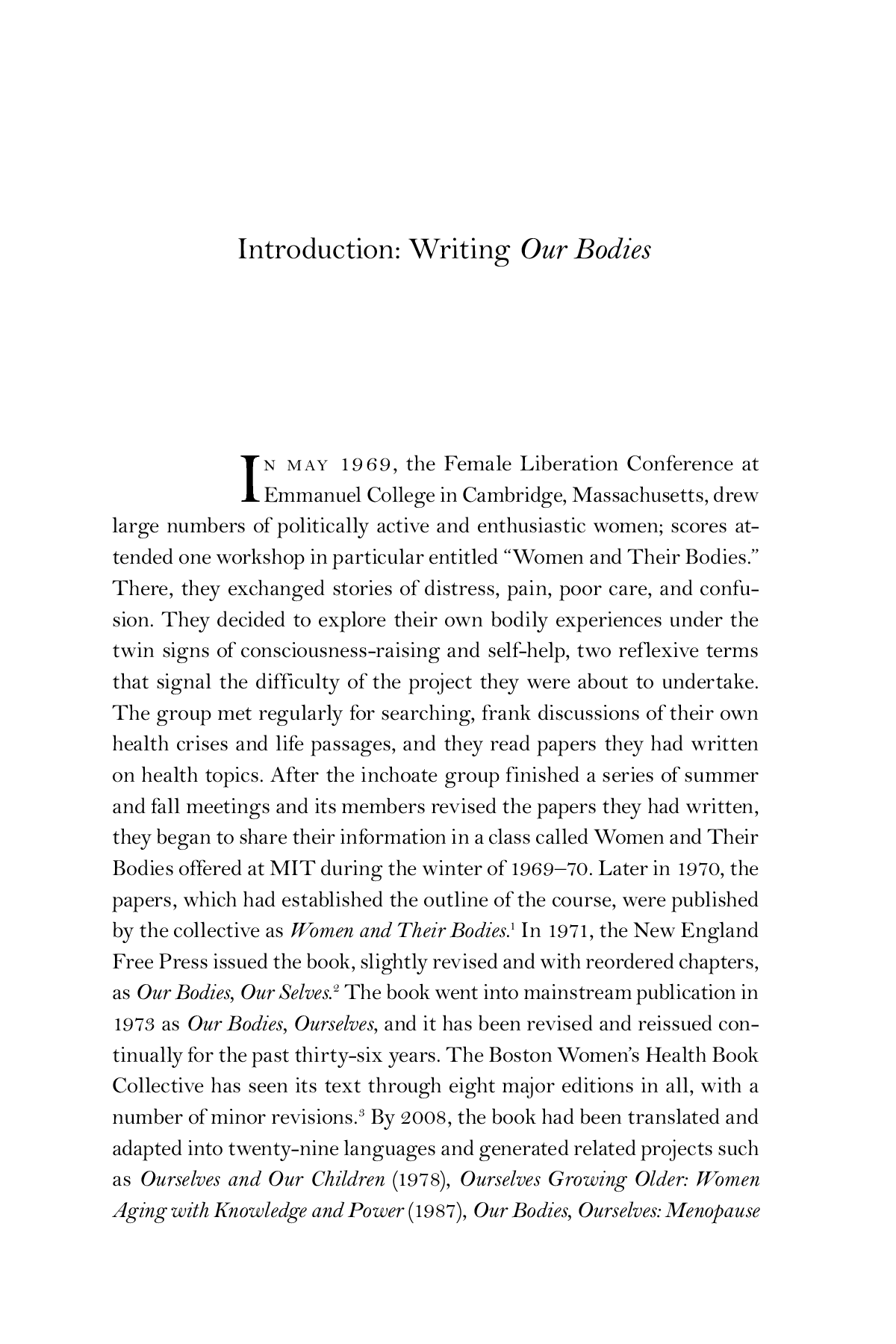 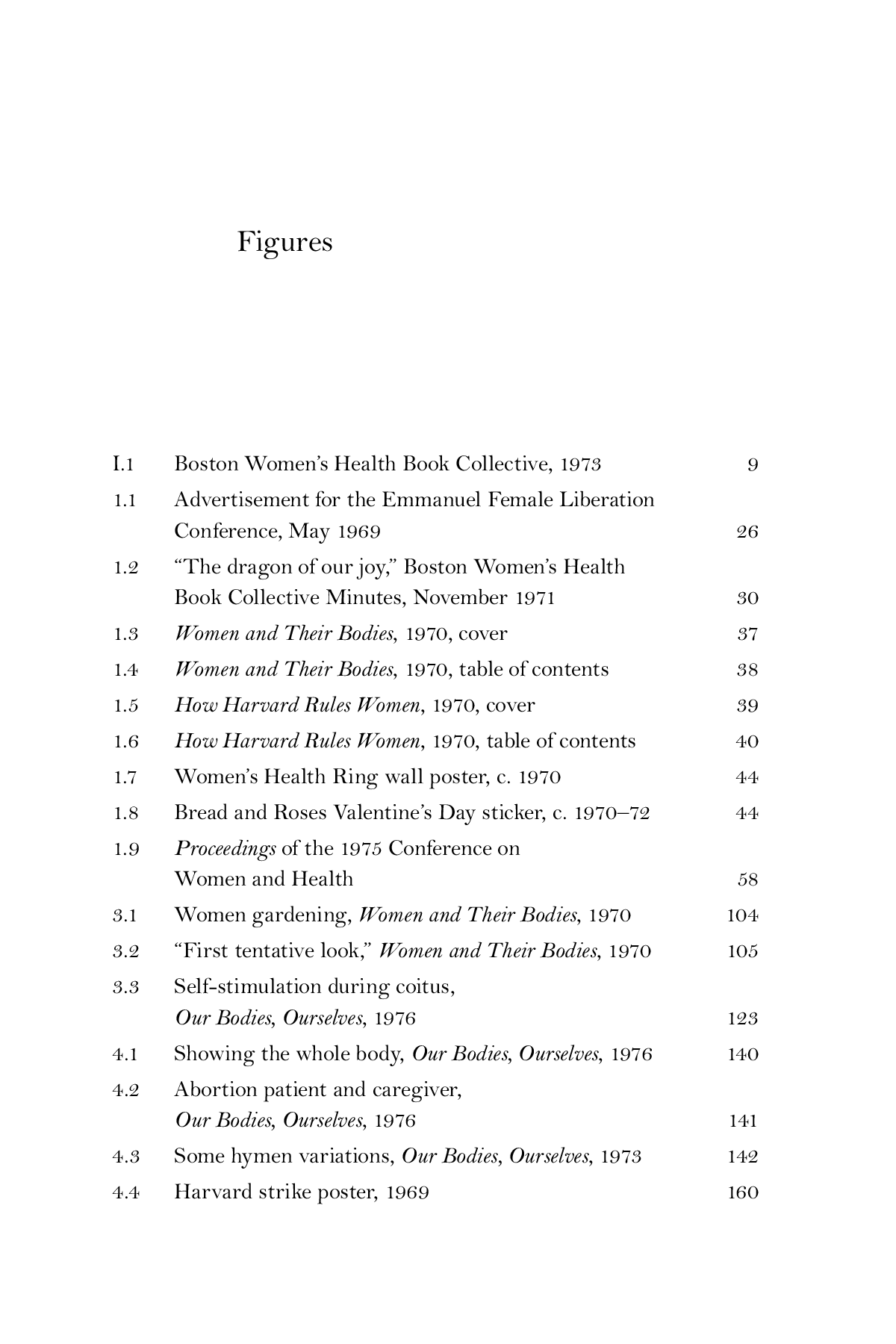 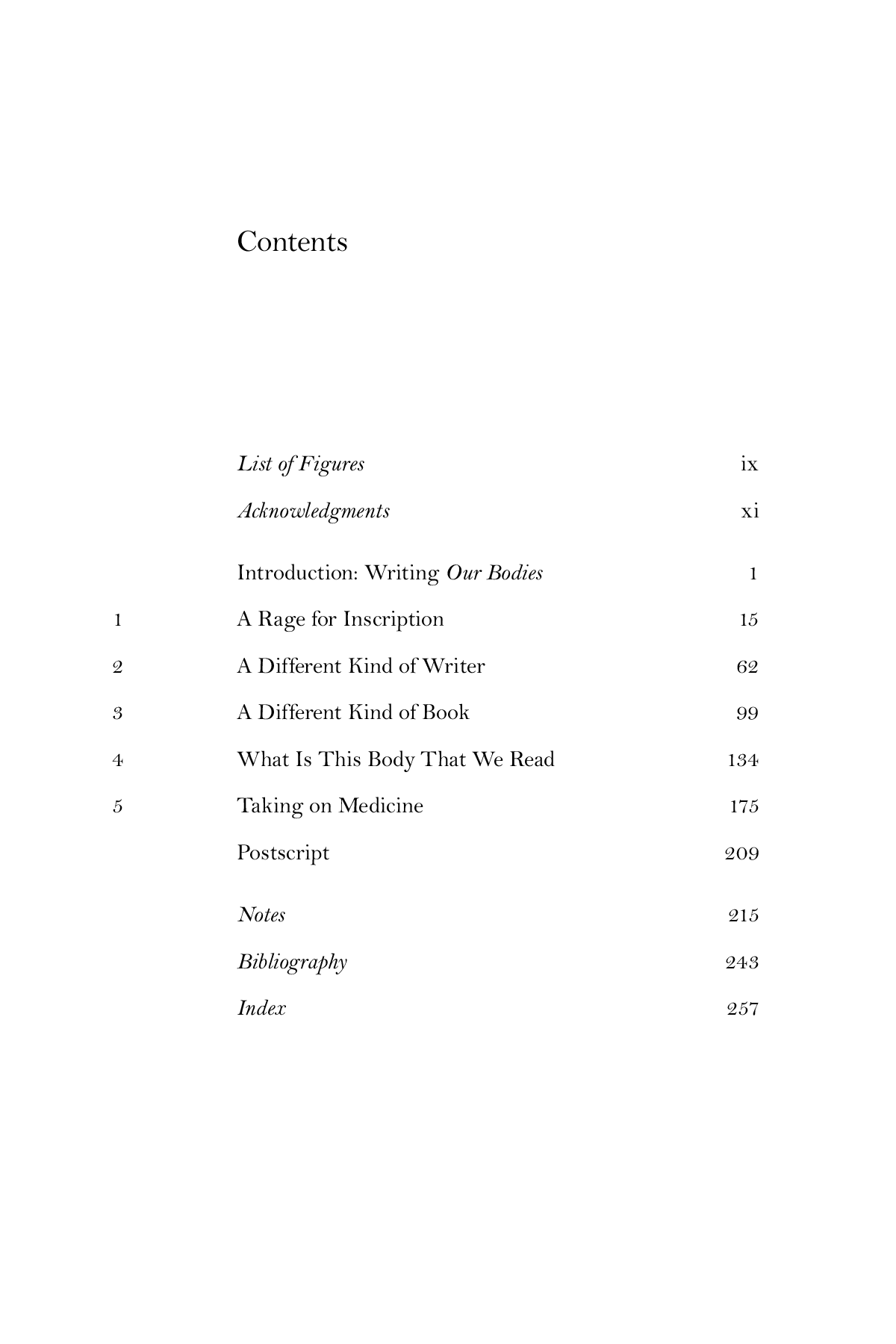