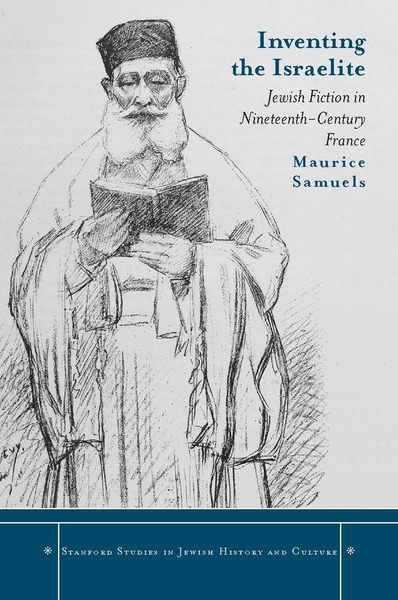 Winner of the 2010 Aldo and Jeanne Scaglione Prize for French and Francophone Studies, sponsored by the Modern Language Association.

In this book, Maurice Samuels brings to light little known works of literature produced from 1830 to 1870 by the first generation of Jews born as French citizens. These writers, Samuels asserts, used fiction as a laboratory to experiment with new forms of Jewish identity relevant to the modern world. In their stories and novels, they responded to the stereotypical depictions of Jews in French culture while creatively adapting the forms and genres of the French literary tradition. They also offered innovative solutions to the central dilemmas of Jewish modernity in the French context—including how to reconcile their identities as Jews with the universalizing demands of the French revolutionary tradition. While their solutions ranged from complete assimilation to a modern brand of orthodoxy, these writers collectively illustrate the creativity of a community in the face of unprecedented upheaval.

Maurice Samuels is Professor of French at Yale University. He is the author of The Spectacular Past: Popular History and the Novel in Nineteenth-Century France (2004).

"Samuels's book opens a new area of research by introducing readers to largely unknown authors and texts. Scholars as well as nonacademic readers interested in the history of the Jews in France are indebted to him for his painstaking archival work and for his astute interpretations, presented in an engaging and eminently readable style."

"In this brilliantly researched and wonderfully written book, Maurice Samuels helps us rediscover a by-and-large forgotten chapter in French (literary) history, which is that of narratives written by Jewish authors in the nineteenth century . . . [This is] an excellent volume that I recommend most enthusiastically to any scholar of nineteenth-century French narrative."

"Samuels's work is a model for how historical and literary scholarship can be combined to open up new insights into the French past. Samuels has read deeply in both disciplines, writes with energy and without jargon, and is consistently fair minded and generous in his judgments. His literary training allows him to trace with precision the ways in which Jewish authors used fashionable genres drawn from romanticism, idealism, and realism to reflect on their relationship to France. Historians of religion can gain a deeper sense of the centrality of practice in Jewish life, which Samuels's authors treat at length, even while they remain reticent on the substance of their beliefs. Because the stories analyzed by Samuels deal so often with conflicts involving romance, marriage, and family life they add emotional depth to our understanding of the tangled visions of a French-Jewish identity that were available in the nineteenth century. Samuels has written a fascinating case study in the formation of national identity, which deserves a wide audience among scholars of modern Europe."

"Samuels's work is beautifully crafted, and speaks to the power of literary analysis in historical enquiry. His book is a welcome challenge to the narrative that has faulted French Jews for their naïve trust in emancipation and their rush to assimilate. Samuels also makes a strong case for the notion that French Jews followed a distinct trajectory in the nineteenth century. For all these reasons, this volume is an important addition to the historiography of French Jewry."

"Providing a major contribution to understanding of French identity, Jewish identity in France, French literary studies, and Jewish studies, this is an extremely important book."

"In this pathbreaking book, Maurice Samuels brings to light an almost totally unknown area of fiction in France, that of Jewish writers in the mid-nineteenth century. Samuels puts to use his considerable talents both as a historian and as a literary analyst in showing how post-emancipation Jewish writers struggled with minority issues of assimilation and modernity as they adapted the dominant literary trends of their time. Inventing the Israelite will become a classic, in French as in Jewish studies."

"In his impressive new book, Samuels discovers some of Proust's unknown progenitors. In their novels, they tried, like Proust did later on, to solve the crucial contradictions of French Jewish identity—between nostalgia and regeneration, tradition and modernity, religion and nationalism. Studying this moving literature, Samuels is able to cast new light on those Jewish dilemmas through which a minority tried to 'imagine' its identity within the French nation. At a crossroad between French studies and Jewish history, this is a very innovative book."

"Inventing the Israelite is a model study that enables us to understand the complexity of the Jewish 'situation' within French society. Samuels challenges worn-out stereotypes that Jews were obliged to give up their particularities in order to adhere to the constraints and demands of French universalism. He allows us to examine a more balanced view of Jewish identities and illustrates in a most provocative way how literature provides a means of representing what is Jewish. This book will be of major importance for all those interested in the cultural, intellectual and literary history of Europe." 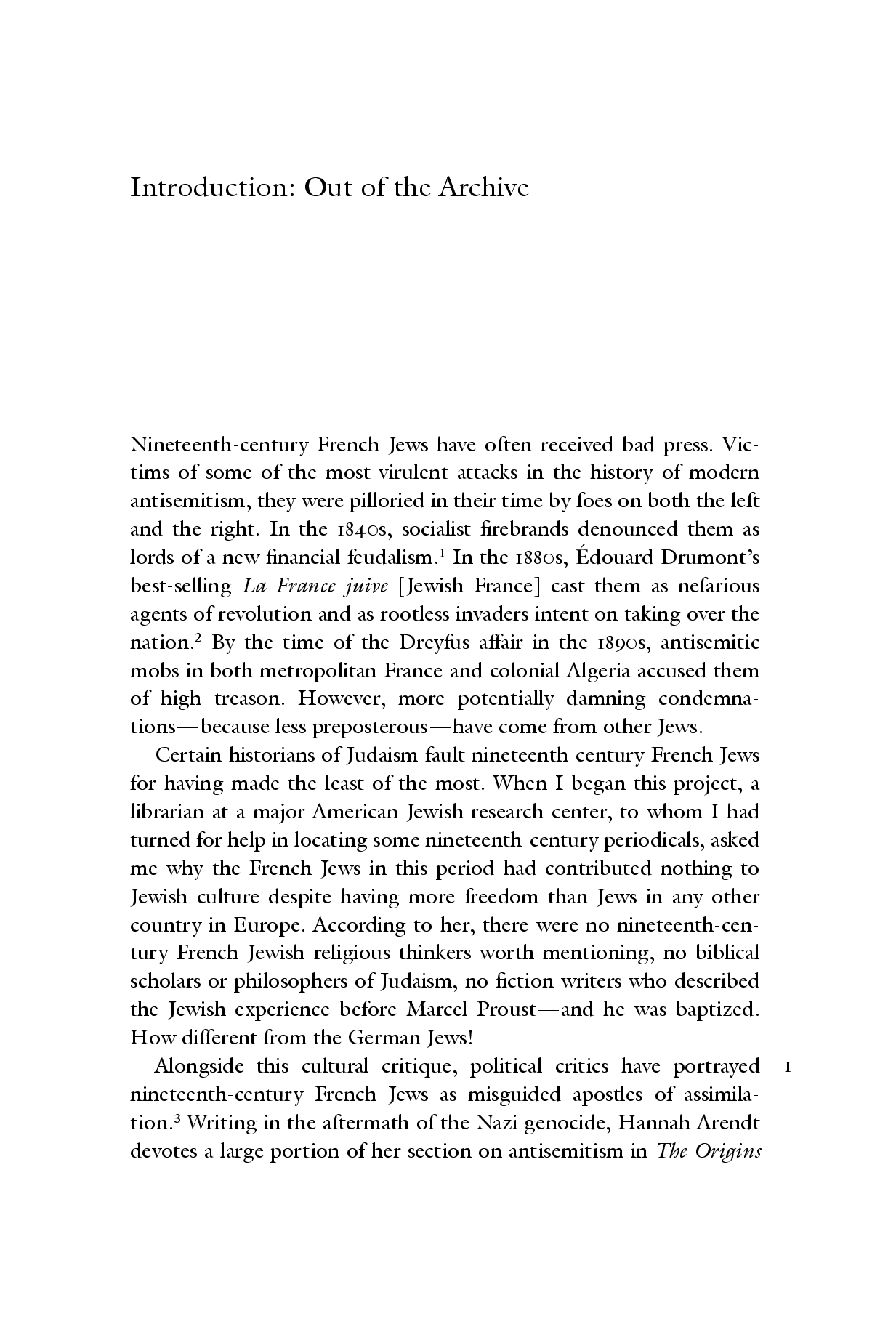 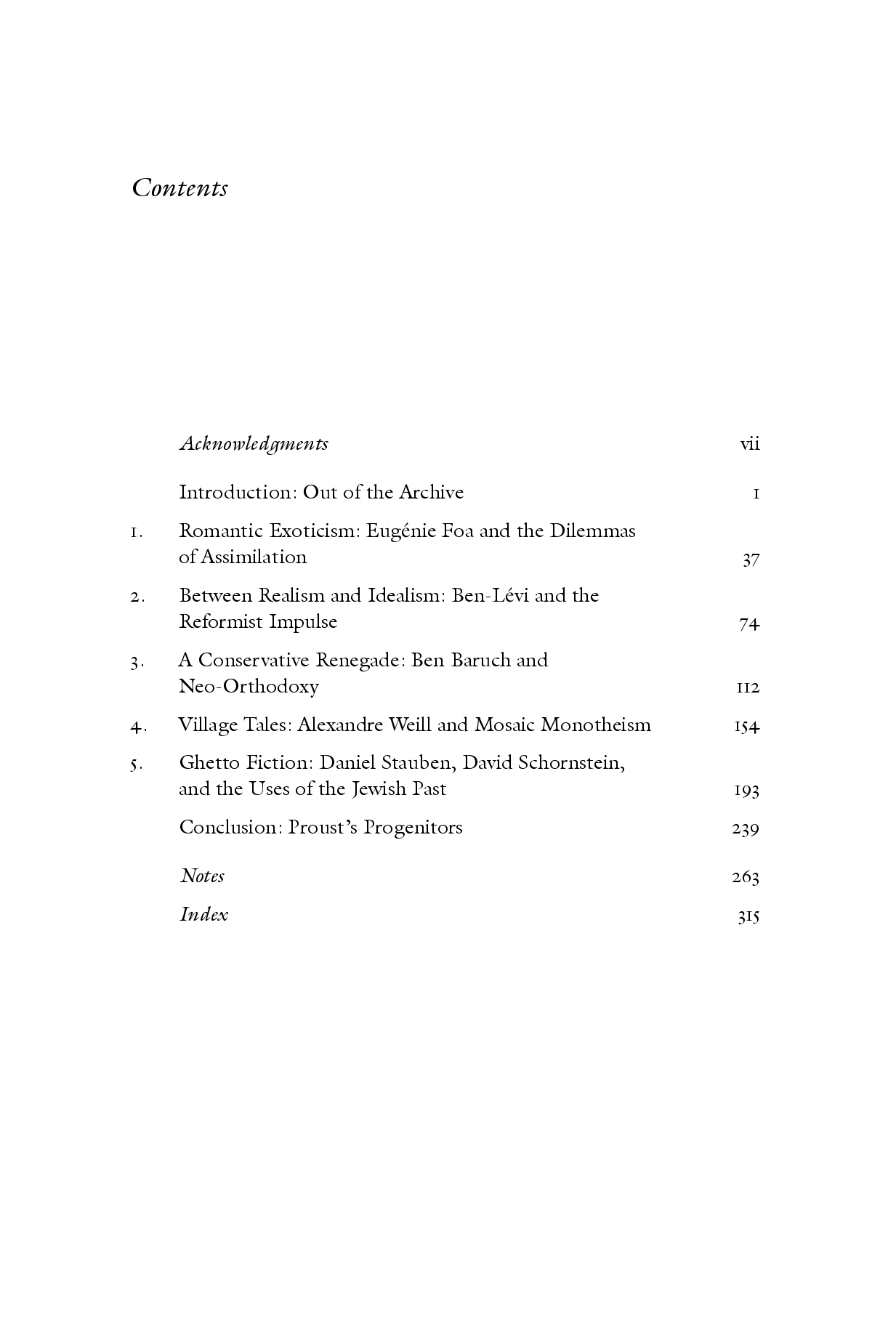