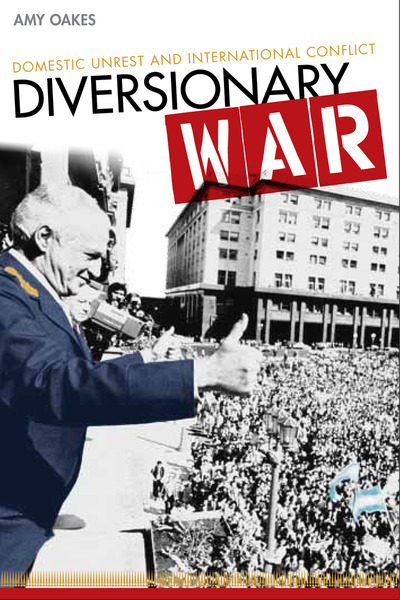 The very existence of diversionary wars is hotly contested in the press and among political scientists. Yet no book has so far tackled the key questions of whether leaders deliberately provoke conflicts abroad to distract the public from problems at home, or whether such gambles offer a more effective response to domestic discontent than appeasing opposition groups with political or economic concessions.

Diversionary War addresses these questions by reinterpreting key historical examples of diversionary war—such as Argentina's 1982 Falklands Islands invasion and U.S. President James Buchanan's decision to send troops to Mormon Utah in 1857. It breaks new ground by demonstrating that the use of diversionary tactics is, at best, an ineffectual strategy for managing civil unrest, and draws important conclusions for policymakers—identifying several new, and sometimes counterintuitive, avenues by which embattled states can be pushed toward adopting alternative political, social, or economic strategies for managing domestic unrest.

Amy Oakes is Assistant Professor of Political Science at the College of William and Mary. In 2009-2010, she was a research fellow at the John F. Kennedy School of Government at Harvard University.

"Focusing on decision making by various leadership groups, [Oakes] seeks to put international conflict on a spectrum of other alternatives concurrently available to leaders . . . [T]he work assertively concludes that 'interstate wars are an ineffectual strategy for managing internal instability while conflicts short of war are counterproductive.' Recommended."

"Oakes presents an innovative theoretical synthesis that has real explanatory power. She then tests it with quantitative and qualitative methods that are exemplars of multi-method research. The result is a book that deserves a wide audience in the field."

"Diversionary force remains a key debate in international relations. Oakes adds compelling new theory and findings to the topic. She finds that diversionary force is less suited to quelling domestic unrest than domestic policies that address the economy. The richness of the book is also enhanced by covering decision making analysis." 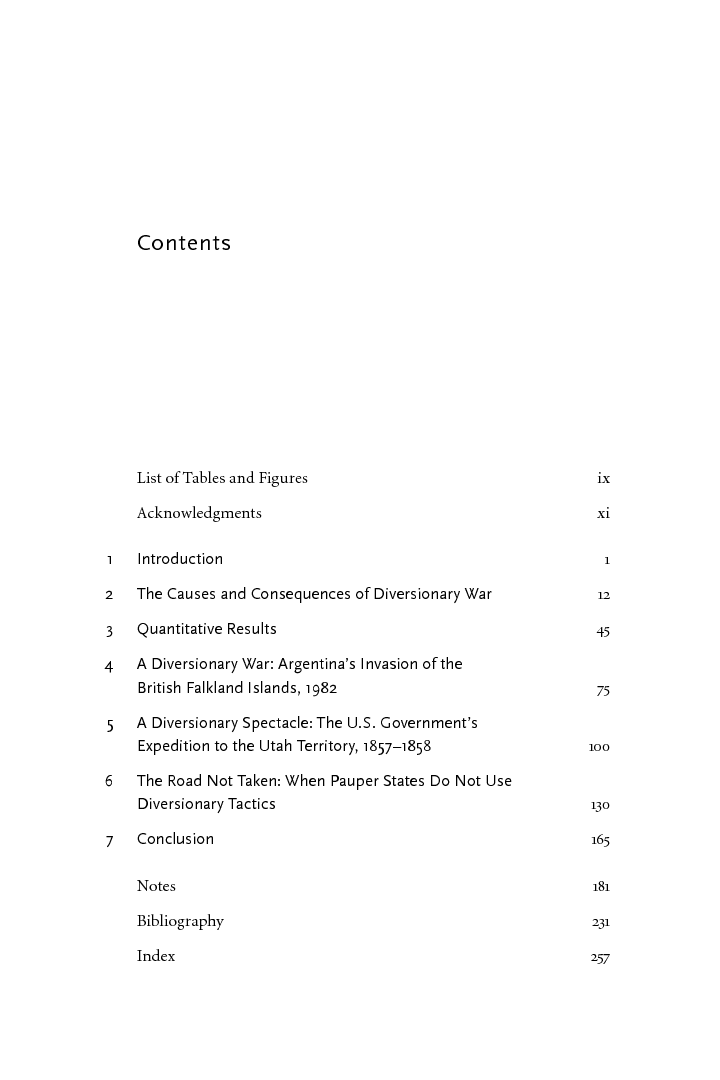 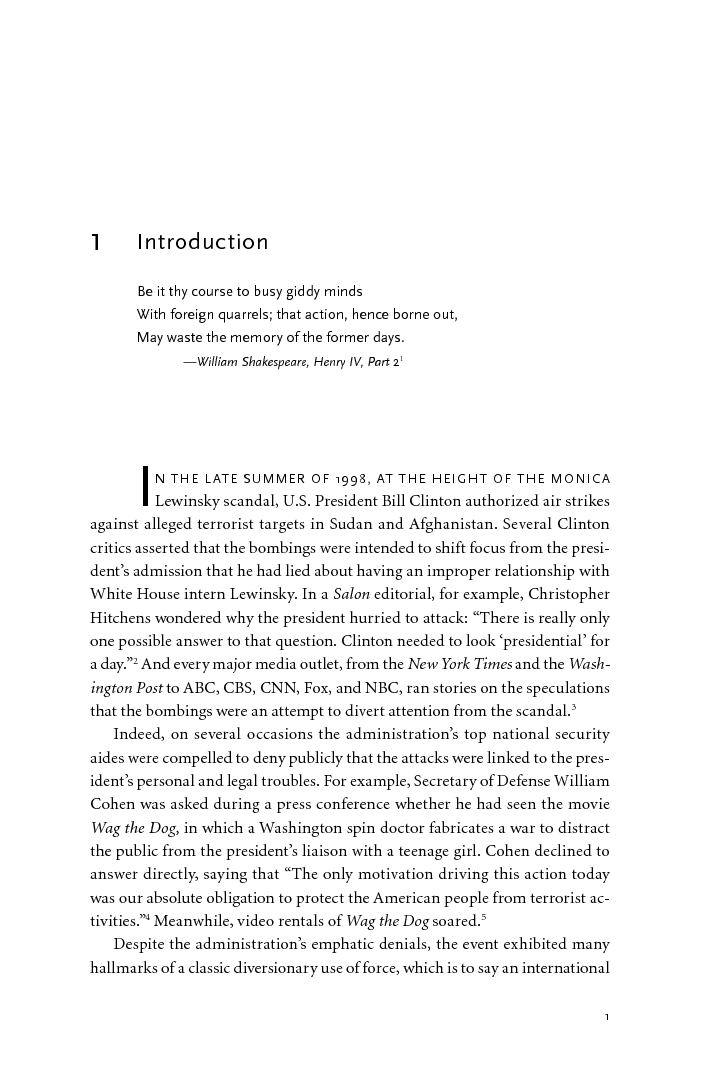 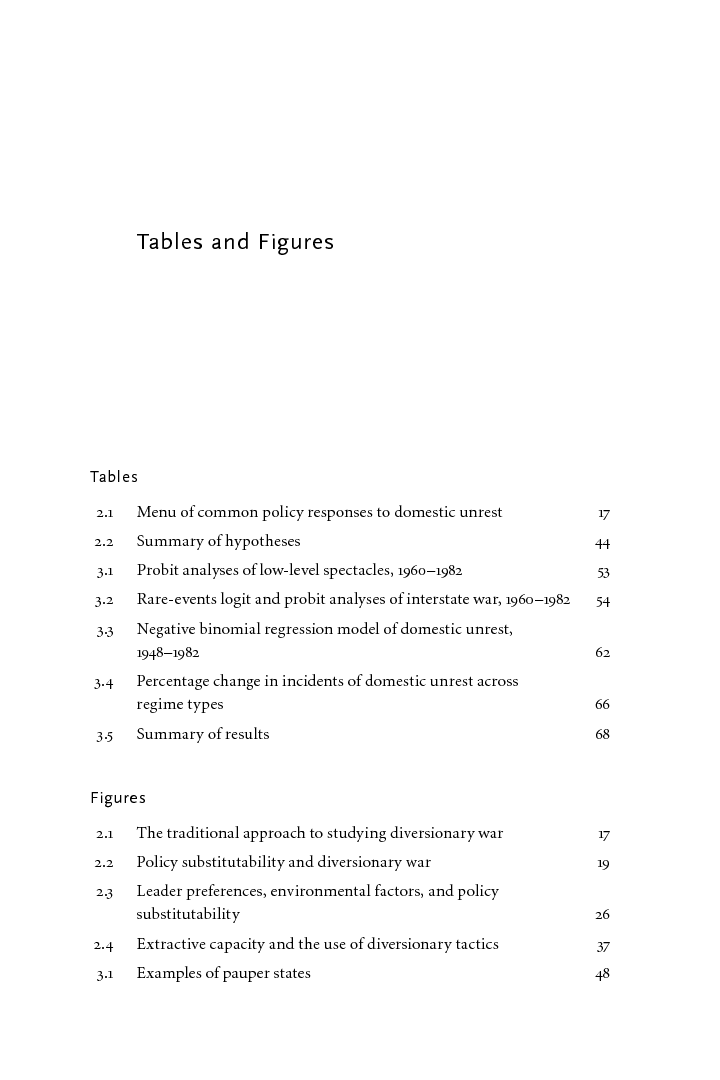