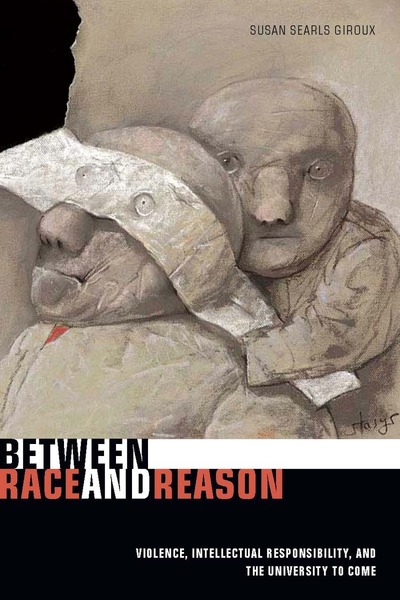 Between Race and Reason
Violence, Intellectual Responsibility, and the University to Come
Susan Searls Giroux

Inquiring into the future of the university, Susan Giroux finds a paradox at the heart of higher education in the post-civil rights era. Although we think of "post-civil rights" as representing a colorblind or race transcendent triumphalism in national political discourse, Giroux argues that our present is shaped by persistent "raceless" racism at home and permanent civilizational war abroad. She sees the university as a primary battleground in this ongoing struggle. As the heir to Enlightenment ideals of civic education, the university should be the institution for the production of an informed and reflective democratic citizenry responsible to and for the civic health of the polity, a privileged site committed to free and equal exchange in the interests of peaceful and democratic coexistence. And yet, says Giroux, historically and currently the university has failed and continues to fail in this role.

Between Race and Reason engages the work of diverse intellectuals—Friedrich Nietzsche, W. E. B. Du Bois, Michel Foucault, Martin Luther King, Jr., Jacques Derrida and others—who challenge the university's past and present collusion with racism and violence. The book complements recent work done on the politics of higher education that has examined the consequences of university corporatization, militarization, and bureaucratic rationalization by focusing on the ways in which these elements of a broader neoliberal project are also racially prompted and promoted. At the same time, it undertakes to imagine how the university can be reconceived as a uniquely privileged site for critique in the interests of today's urgent imperatives for peace and justice.

Susan Searls Giroux is Associate Professor of English and Cultural Studies at McMaster University. She is co-author, with Henry A. Giroux, of Take Back Higher Education: Race, Youth and the Crisis of Democracy in the Post-Civil Rights Era (2004) and, with Jeffrey T. Nealon, The Theory Toolbox: Critical Concepts for the Humanities, Arts and Social Sciences (2003).

"In this highly articulate and cogently argued study, Susan Searls Giroux shows how the politics of higher education, since the Civil Rights Movement victories of the 1960s, have re-fashioned the university into something far removed from the ideal of a haven for independent thought and research."

—Ruth Tait, Ethnicity and Race in a Changing World: A Review Journal

"This thought-provoking work addresses the complex negotiation of race and politics in the contemporary academy, particularly the anti-intellectualism that has emerged not only in right-wing attacks on the university but also from the academy itself. Giroux takes on the contradictions and folly of academic anti-intellectualism in ironic and dialectical fashion, for implicit in her critique is an affirmation of the value of intellectual work. Between Race and Reason brings to the fore a series of repressed terms in the conjunction of race and politics—racial-politics, politics-of-race, and many more—and shows that the effort to banish politics from universities has made them more political than ever, provocatively observing that 'political correctness' has mutated into 'patriotic correctness.'"

"Race is changing in our midst and it is crucial that we understand its shifting nature, and the implications for the future of the US as a racialized nation state. A response is in order and Between Race and Reason provides it. We speak of legal citizenship, cultural citizenship, and now, with the advent of this book, we can add intellectual citizenship." 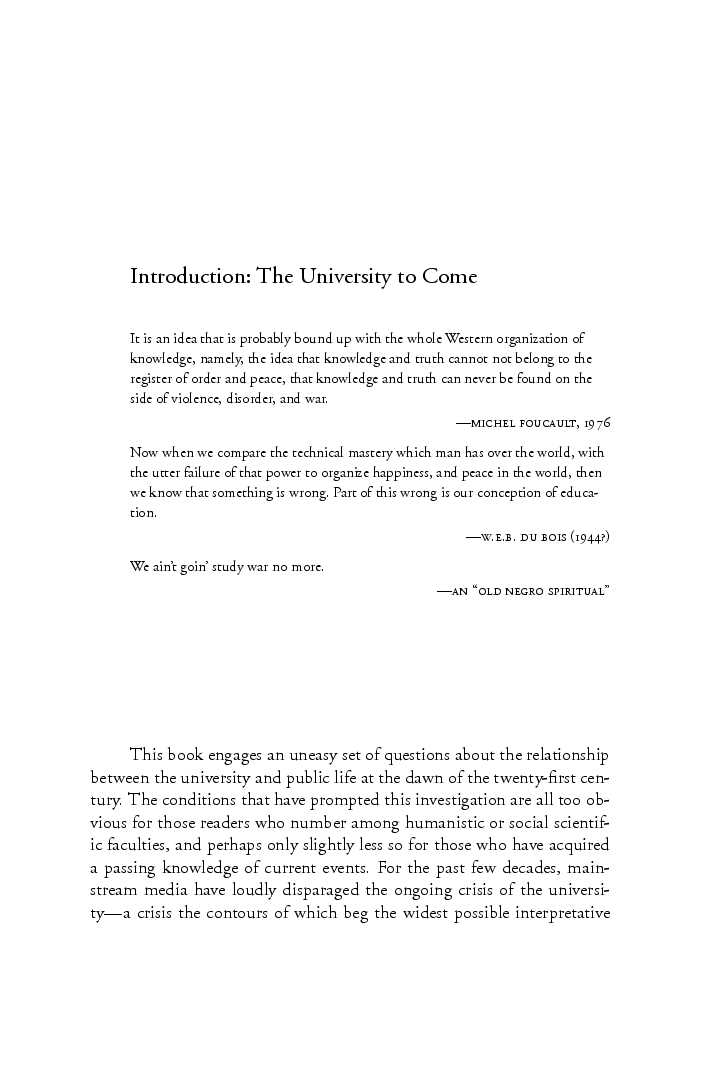 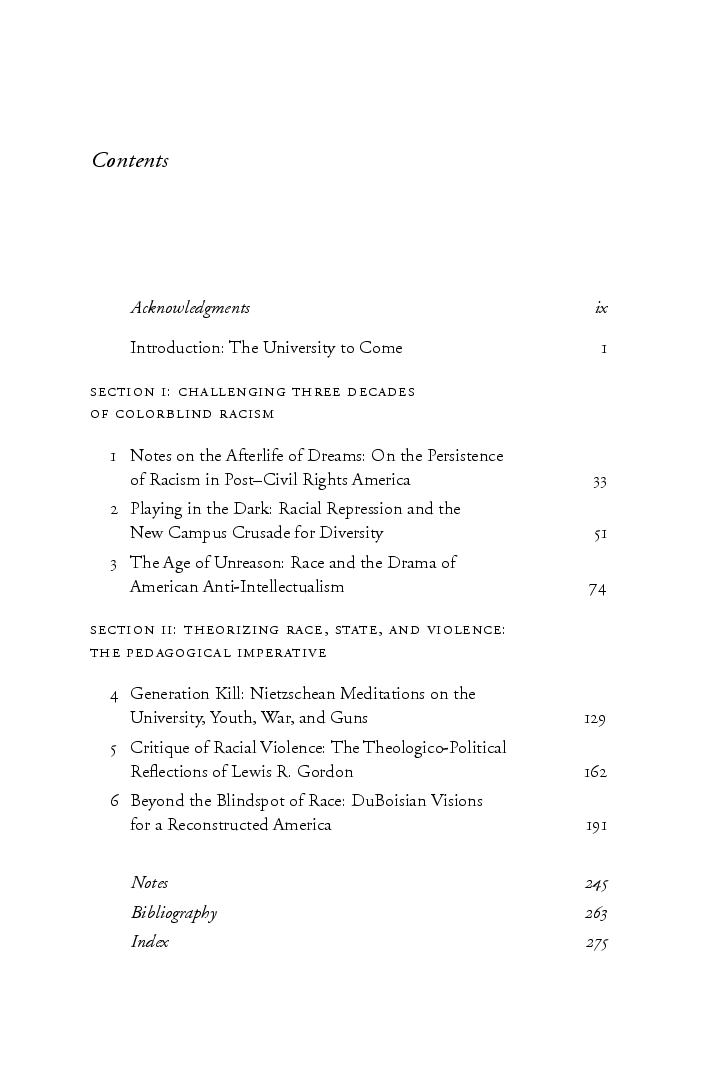