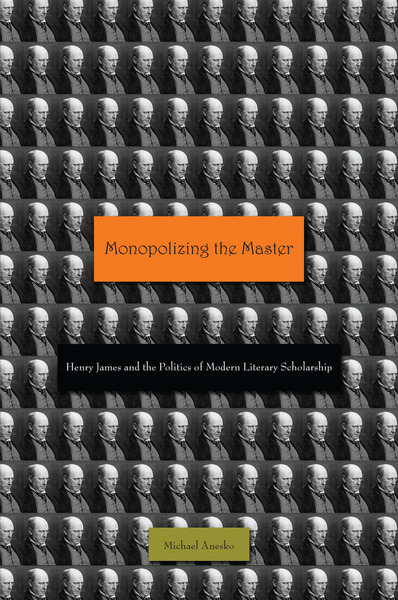 Henry James defied posterity to disturb his bones: he was adamant that his legacy be based exclusively on his publications and that his private life and writings remain forever private. Despite this, almost immediately after his death in 1916 an intense struggle began among his family and his literary disciples to control his posthumous reputation, a struggle that was continued by later generations of critics and biographers. Monopolizing the Master gives a blow-by-blow account of this conflict, which aroused intense feelings of jealousy, suspicion, and proprietorship among those who claimed to be the just custodians of James's literary legacy. With an unprecedented amount of new evidence now available, Michael Anesko reveals the remarkable social, political, and sexual intrigue that inspired—and influenced—the deliberate construction of the Legend of the Master.

Michael Anesko is Professor of English at The Pennsylvania State University. He has published extensively on Anglo-American literary culture, including "Friction with the Market": Henry James and the Profession of Authorship (1986), Letters, Fictions, Lives: Henry James and William Dean Howells (1997), and The French Face of Nathaniel Hawthorne: Monsieur de l'Aubépine and His Second Empire Critics (2011). He is a General Editor of the forthcoming Cambridge Edition of The Complete Fiction of Henry James.

"This remarkable tale of scholarly intrigue, censorship, and family anxiety shows enormous damage done—some of it permanent—to our study of Henry James's life and works."

"In this eminently entertaining history of Henry James's reception, Michael Anesko shows in meticulously researched detail that the truism is right . . . Although this book is full of juicy bits of gossip and intrigue, it also offers a long view of how an author is constructed and reconstructed through his (or her) reception."

"Monopolizing the Master is exemplary: smoothly written, impeccably researched, and thoroughly knowledgeable. It will certainly become a basic resource for [Henry James] scholars at all levels."

"Michael Anesko's book is a remarkable and closely reason exhumation of the efforts of Henry James, his wider family, and several generations of scholars to define his cultural patrimony and his personal and literary reputation. The story Professor Anesko tells with its twists, turns, and revealed intrigue is worthy of a novella by James himself. It is an important contribution to James studies, with its detailed depiction of efforts to control the study of James's papers . . . Meticulously researched and documented, wittily written with an eye to the ironic, Michael Anesko's book is one that every James scholar, literary executor, and archivist should read."

"Anesko's lucid, jargon-free prose in Monopolizing the Master is a pleasure to read. . . [T]he study is informed by the author's ground breaking work on James and the literary marketplace as well as a wealth of more recent findings. The engaging yet incisive handling of this material makes this a book that will be read for years to come."

"Anesko's archival work, and the sense he makes of it, is every bit as impressive here as we have seen in his earlier books . . . This revealing book will fascinate and appall anyone who thought the writing was the hardest part of literary scholarship."

"Michael Anesko's book addresses the urbanely industrious ways in which writers, critics, and family members have monopolised the terms by which we consider James and his writings . . . [O]f great interest and value for its contribution to literary history."

"Oh, I am going to [expletive deleted] like this book."

"Michael Anesko's important, fiercely witty book on the mediation—manipulation—of James's works and reputation by his heirs and successive scholars is hard to put down. Not only Jamesians but lovers of literary gossip will relish his treasure trove of archival revelations about the keepers of the Jamesian flame, from Percy Lubbock to Leon Edel. This inside study of the politics of literary institutions is certain to become a classic, of a very remarkable kind."

"Michael Anesko combines scholarship with the writer's craft to engage both the seasoned Jamesian and the educated general reader. The story he tells is significant and compelling: it promises to change once again the way that we understand Henry James, all while opening a window onto academe's seamier side."

"For Jamesians, this is a page-turner, a must-have. It will also absorb the general reader in a compelling narrative that has everything: the fall and rise of a major literary figure; complicated money-making deals, sexual secrets, family dynamics, contention over intellectual property rights, self-protecting Boston/Harvard hierarchies, conspiracies and cover-ups, and power-grabs by an accomplished villain."

"As this extraordinary work of scholarship shows, it would be family, friends, publishers, biographers, and critics who strove to perpetuate one or another 'Henry James' in accordance with their view of the dead author. Anesko gives a vivid presence to these secondary actors like the novelist's nephew, Percy Lubbock (the first editor of James's letters), and Leon Edel, whose successful campaign to obtain and retain exclusive rights to publish James's letters and biography is a scandal of modern scholarship only now being exposed in detail." 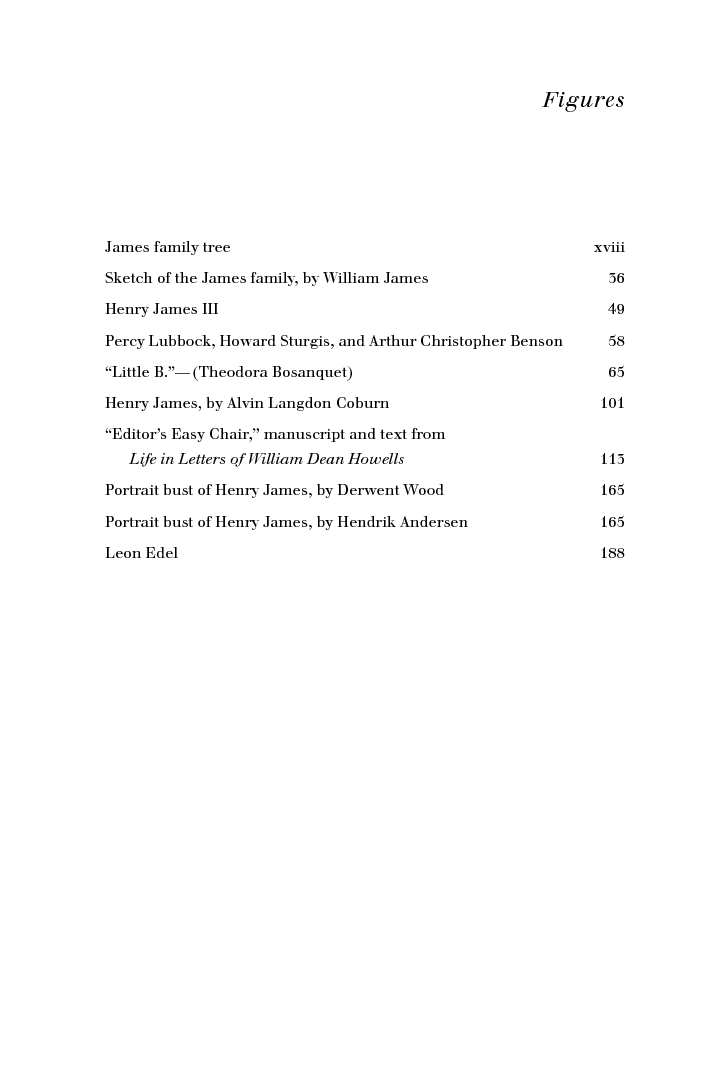 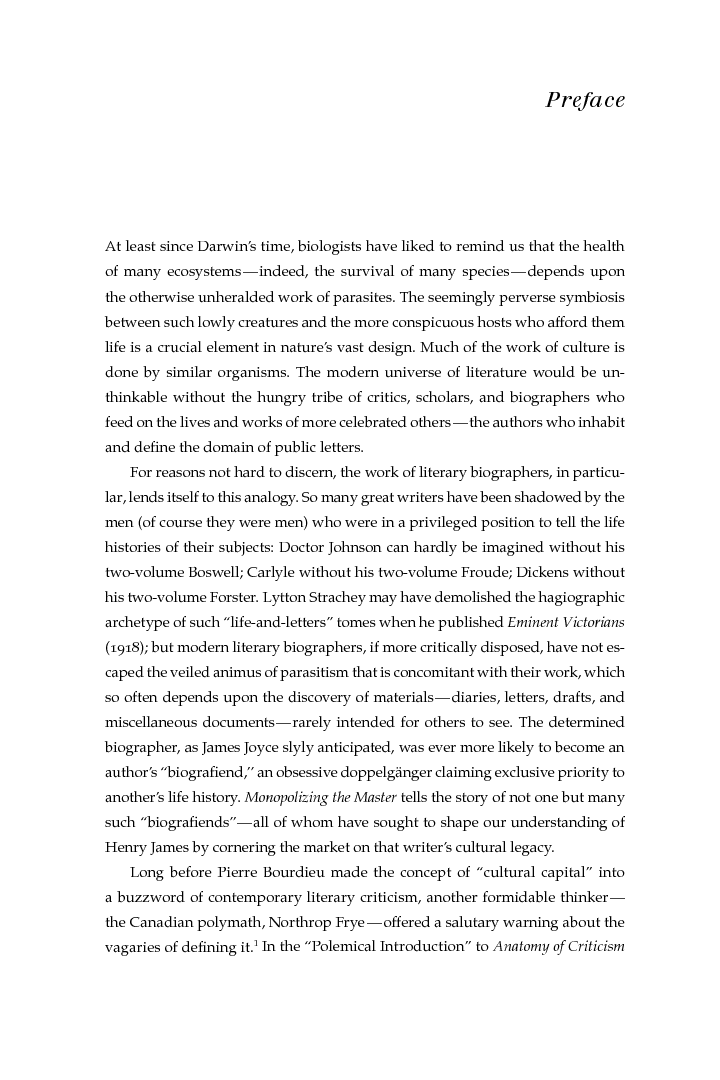 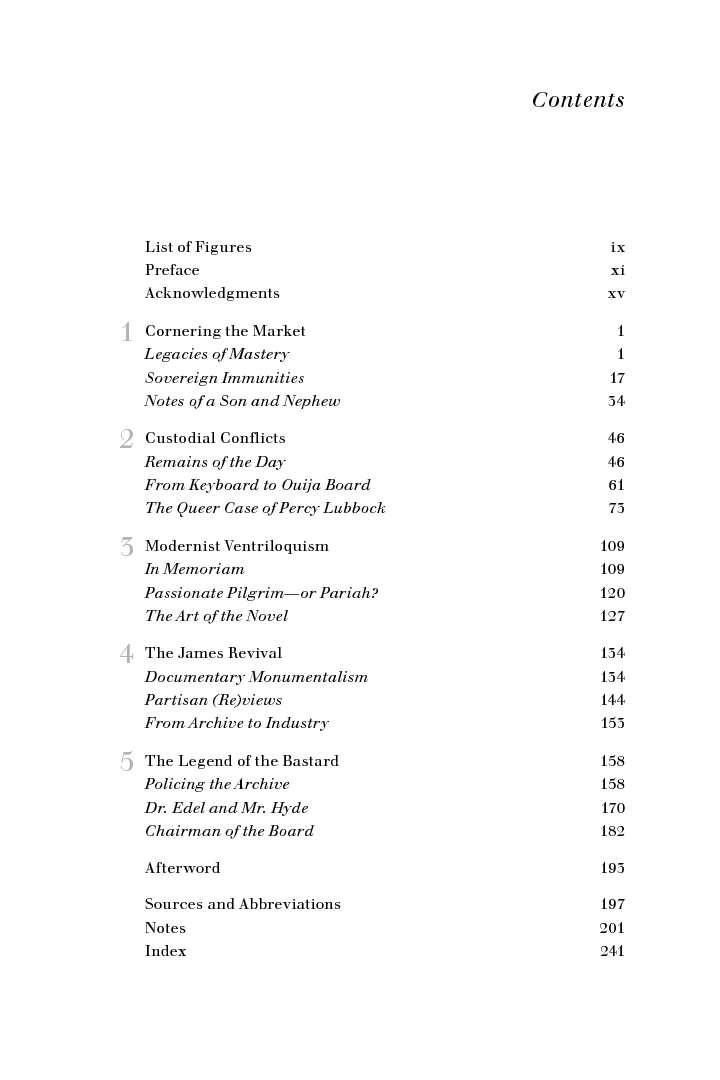