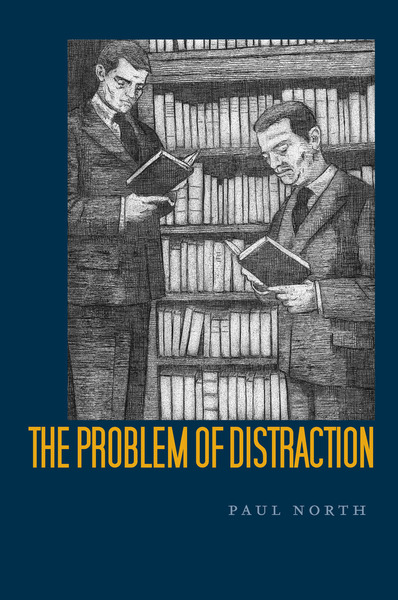 The Problem of Distraction
Paul North

We live in an age of distraction. Contemporary analyses of culture, politics, techno-science, and psychology insist on this. They often suggest remedies for it, or ways to capitalize on it. Yet they almost never investigate the meaning and history of distraction itself. This book corrects this lack of attention. It inquires into the effects of distraction, defined not as the opposite of attention, but as truly discontinuous intellect. Human being has to be reconceived, according to this argument, not as quintessentially thought-bearing, but as subject to repeated, causeless blackouts of mind.

The Problem of Distraction presents the first genealogy of the concept from Aristotle to the largely forgotten, early twentieth-century efforts by Kafka, Heidegger, and Benjamin to revolutionize the humanities by means of distraction. Further, the book makes the case that our present troubles cannot be solved by recovering or enhancing attention. Not-always-thinking beings are beset by radical breaks in their experience, but in this way they are also receptive to what has not and cannot yet be called experience.

Paul North is Assistant Professor of German at Yale University.

"With his thorough treatment of various concepts of distraction through the centuries, North contributes to the understanding of the complex nature of human thoughtValuable for scholars of literature and philosophy."

"This thoughtful, original, and timely study asks not only what distraction is, but also what would be involved in theorizing the interpretive framework through which an interrogation of distraction would first became thinkable. It will be significant to scholars in German Studies and European Critical Thought, as well as to those interested in the conditions and possibilities of repressed, abjected modes of thought more generally."

"North situates distraction as a fundamental question whose long history of being ignored is witness to the challenge it posed in a century, the twentieth, when distraction itself became more than a fact of experience: it became a fact of existence. This superb analysis of distraction and our lack of attention to it breaks significant new ground in our critical history." 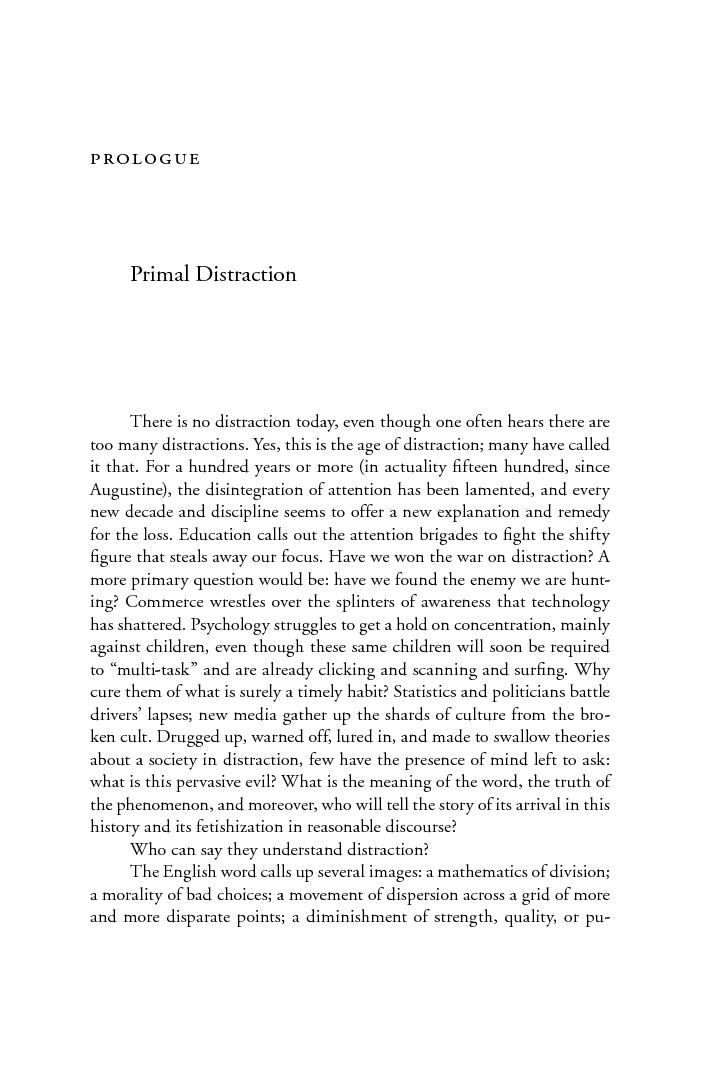 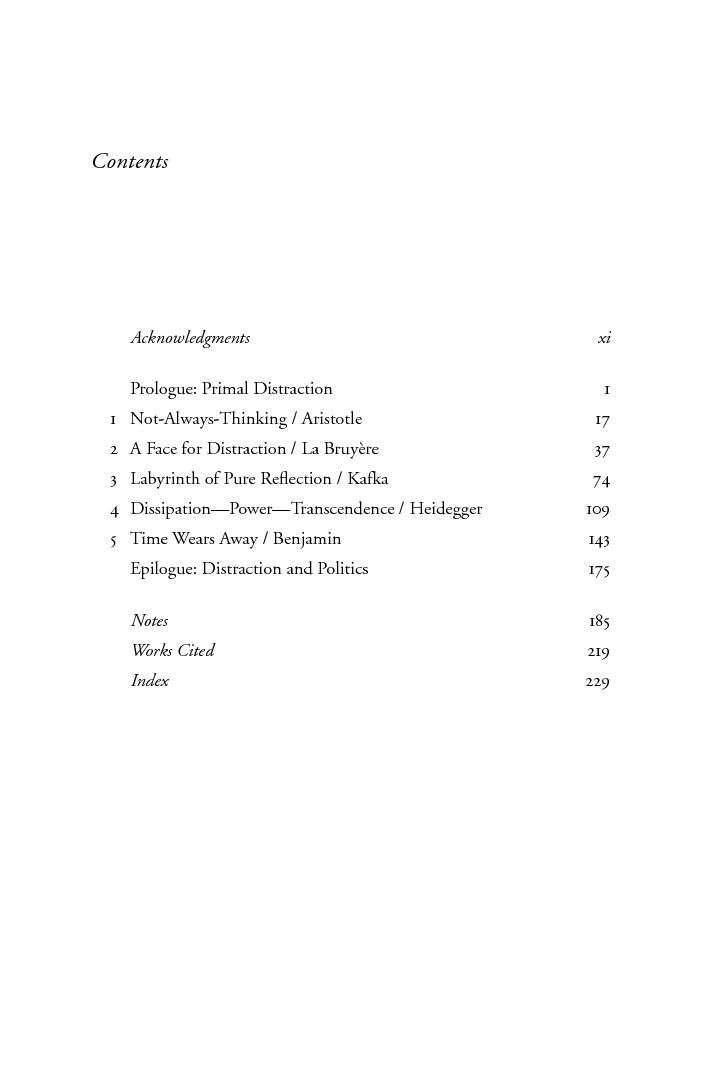