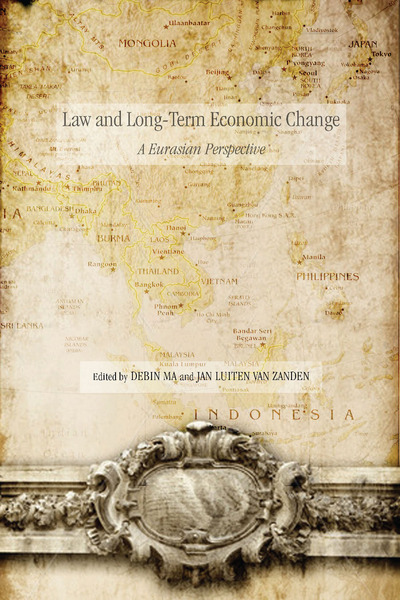 Recently, a growing body of work on "law and finance" and "legal origins" has highlighted the role of formal legal institutions in shaping financial institutions. However, these writings have focused largely on Europe, neglecting important non-Western traditions that prevail in a large part of the world. Law and Long-Term Economic Change brings together a group of leading scholars from economics, economic history, law, and area studies to develop a unique, global and, long-term perspective on the linkage between law and economic change.

Covering the regions of Western Europe, East and South Asia, and the Middle East, the chapters explore major themes regarding the nature and evolution of different legal regimes; their relationship with the state or organized religion; the definition and interpretation of ownership and property rights; the functioning of courts, and other mechanisms for dispute resolution and contract enforcement; and the complex dynamics of legal transplantations through processes such as colonization. The text makes clear that the development of legal traditions and institutions—as embodiments of cultural values and norms—exerts a strong effect on long-term economic change. And it demonstrates that a good understanding of legal origins around the world enriches any debate about Great Divergence in the early modern era, as well as development and underdevelopment in 19th-20th century Eurasia.

Debin Ma is a faculty member of the Economic History Department at the London School of Economics.

"The volume brings together an impressive group of scholars with expertise on different parts of Eurasia to explore diverse aspects of property rights across space and time."

"This well conceived volume brings together authors with a wealth of expertise in the fields of economic and institutional history. Through fascinating country narratives and comparative analyses, the book brings non-European legal systems and historical experience into the debate on the relationship between law and economic development."

"This outstanding collection of essays combines economic and legal history in a comparative examination of the law's impact on economic growth. With essays that range across continents and centuries to compare common problems (including chapters on rarely studied issues in Asian and Islamic countries), this book is an intellectual feast for a wide range of social scientists." 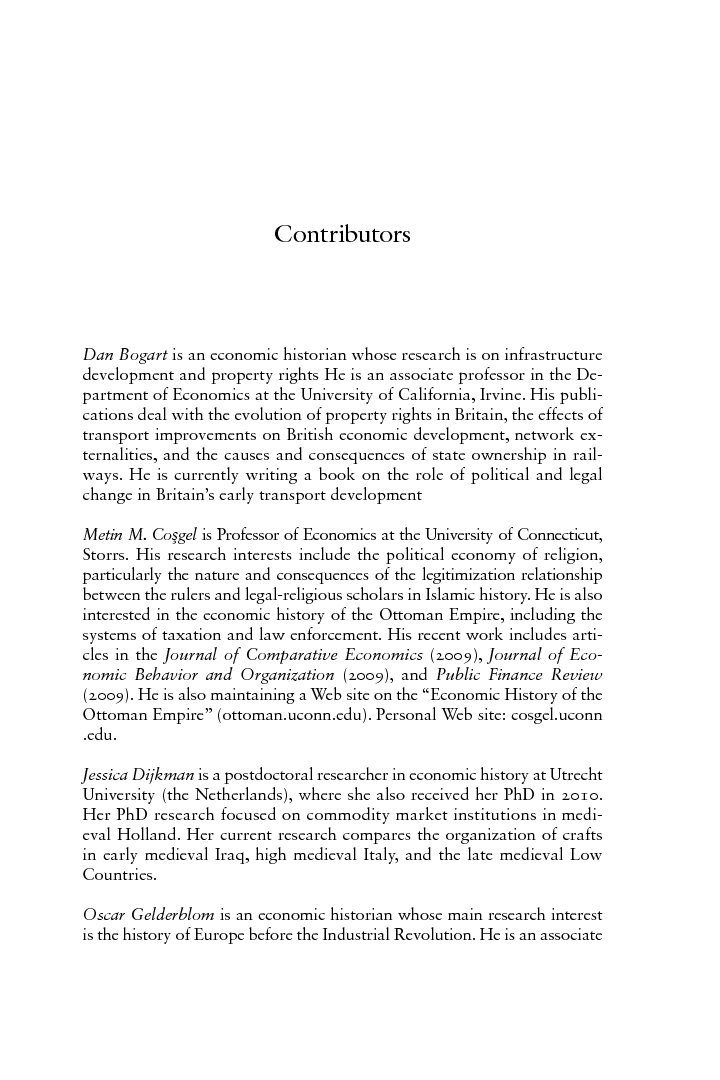 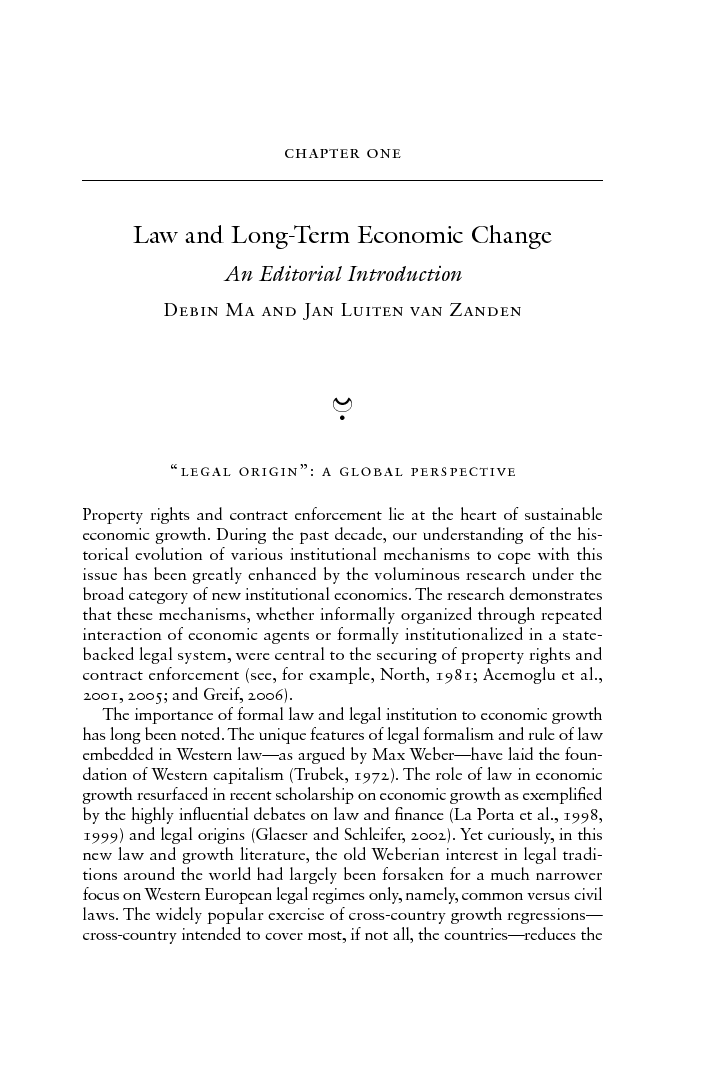 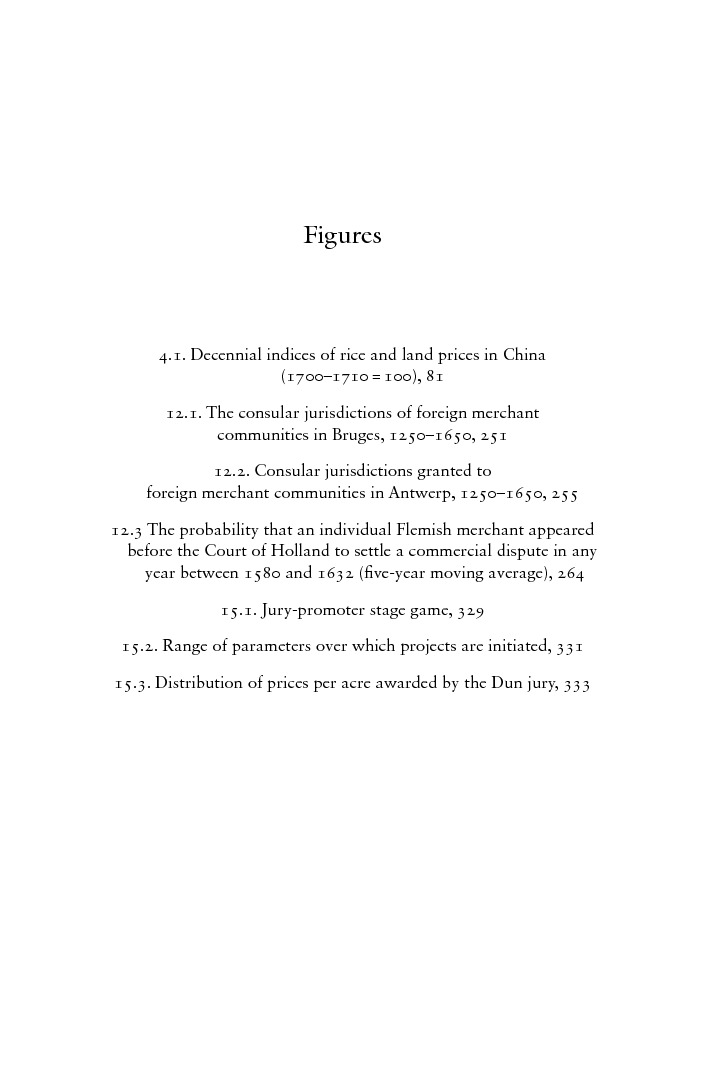 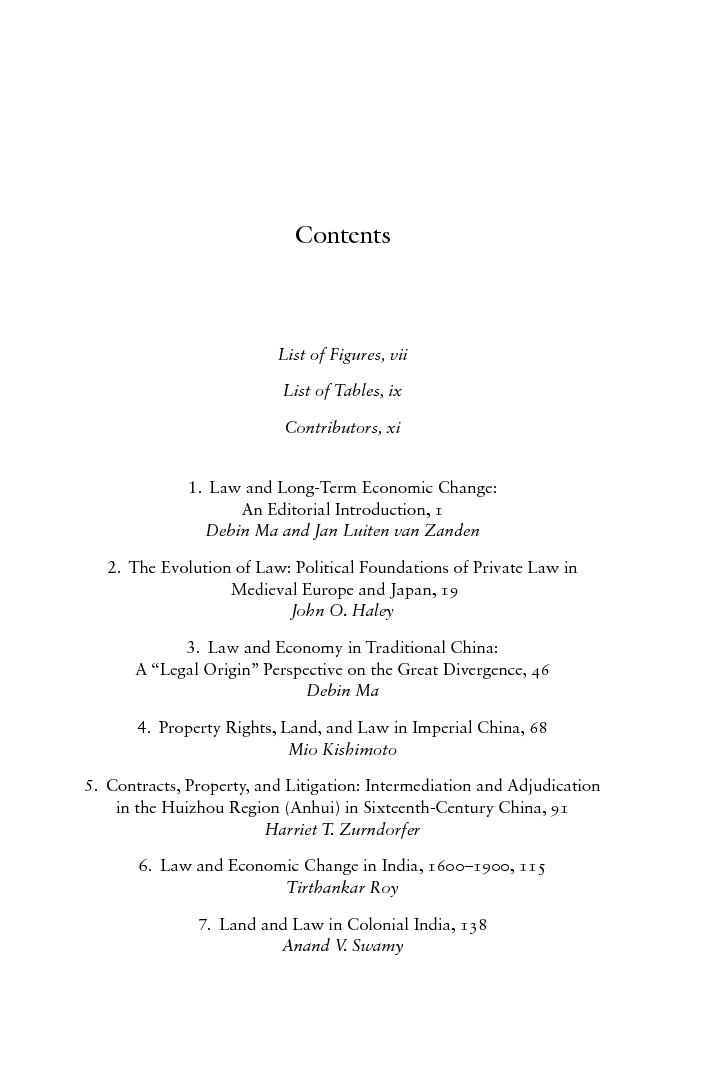 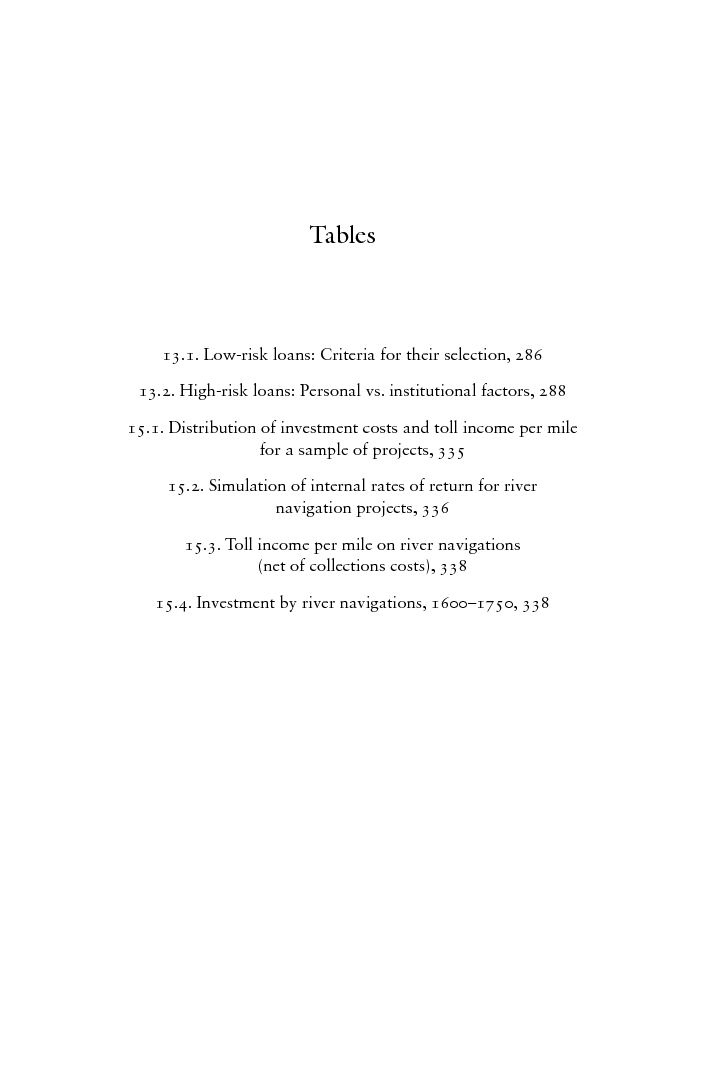