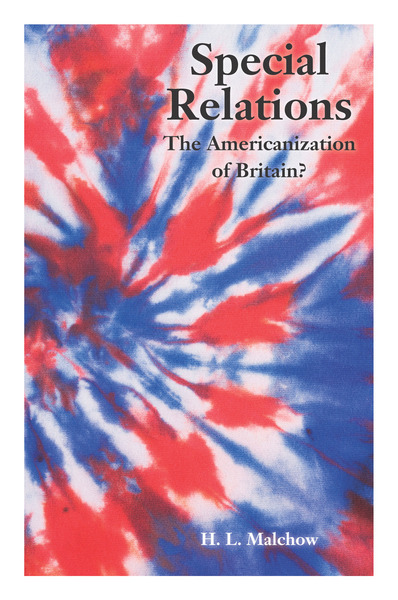 Special Relations reevaluates Anglo-American cultural exchange by exploring metropolitan London's culture and counterculture from the 1950s to the 1970s. It challenges a tendency in cultural studies to privilege local reception and attempts to restore the concept of Americanization in this critical era of mass tourism, professional exchange, and media globalization—while acknowledging an important degree of cultural hybridity and circularity. The study begins with the influence of American modernism in the built environment and in "Swinging London" generally, and then moves to its central project, the re-exploration of British counterculture—the anti-war movement, student rebellion, hippies, popular music, the alternative press, and the late Sixties triad of black, feminist, and gay liberationisms—as intimately tied to American experience and to American agents of cultural change. Special Relations retrieves these phenomena as more central and enduring in British metropolitan life than the current orthodoxy allows, and subjects to sharp critical scrutiny prevalent assertions of cultural "authenticity" in their British variants. Finally, the book looks at aspects of the turn against modernism and the counterculture in the 1970s.

"This is a major work of historical interpretation, strongly revisionist in its approach and cogently argued. A skeptical critic, Malchow offers an unsentimental, nuanced approach that eschews naïve anglophilia or American triumphalism. An American scholar who has closely observed life in Britain over many years, his personal experience clearly informs a work that is more insightful than any other on the subject."

"Special Relations emphasizes the way America shaped late twentieth-century Britain socially, politically, and culturally. It is an exciting, provocative, and original contribution to the history of modern Britain, one that deserves a great deal of attention." 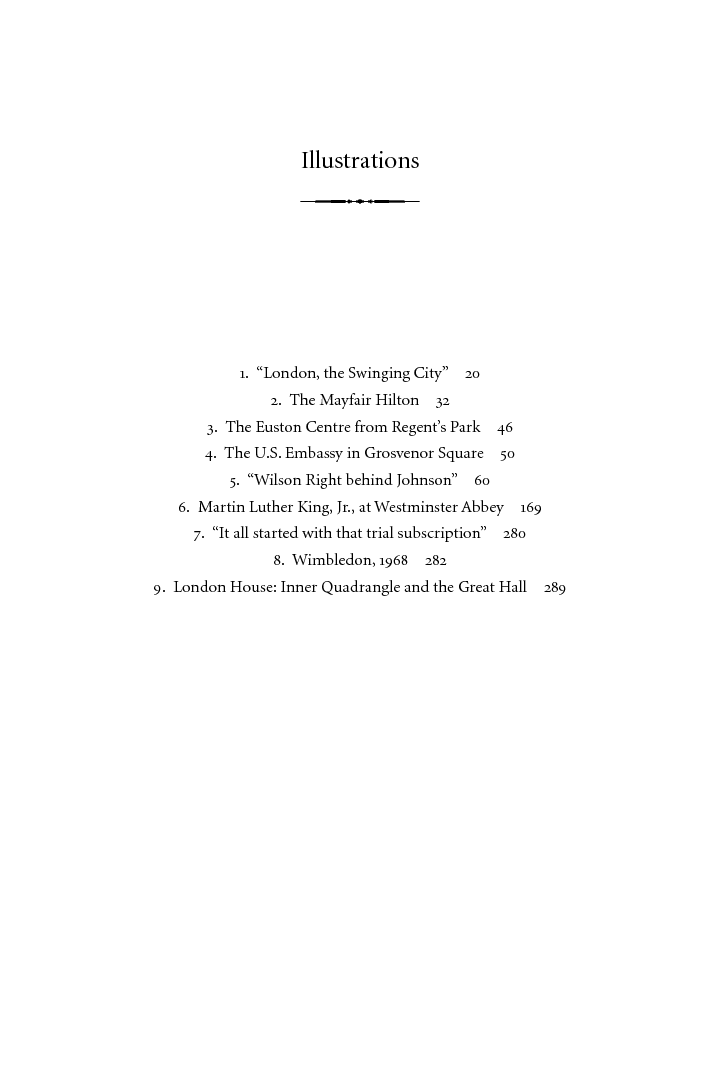 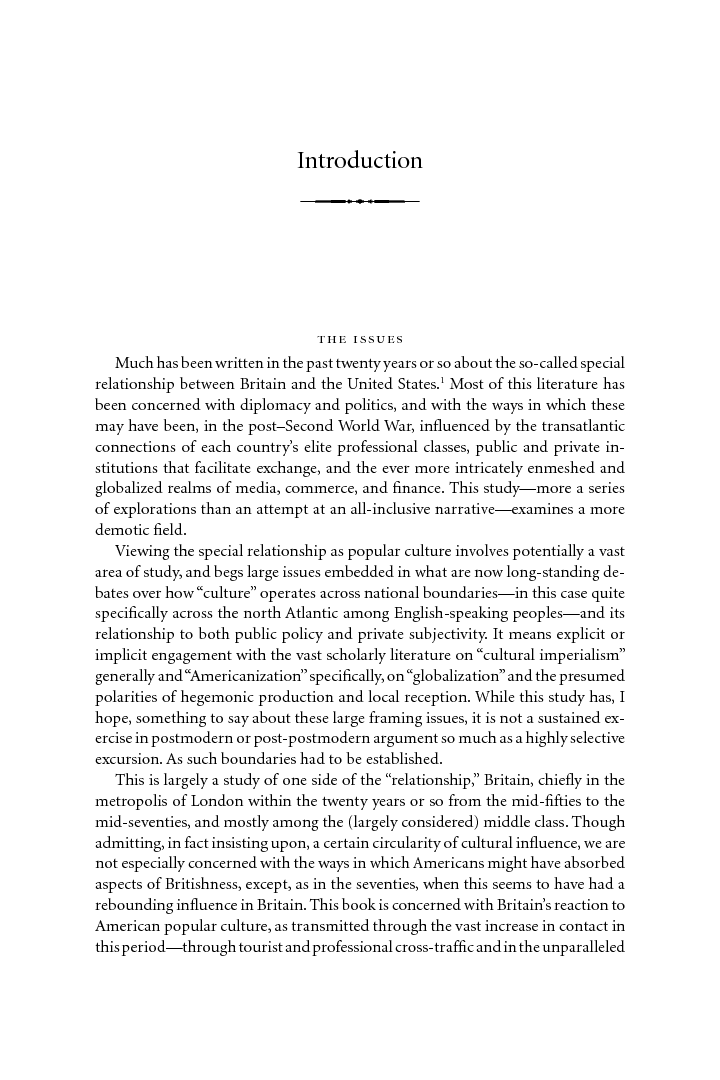 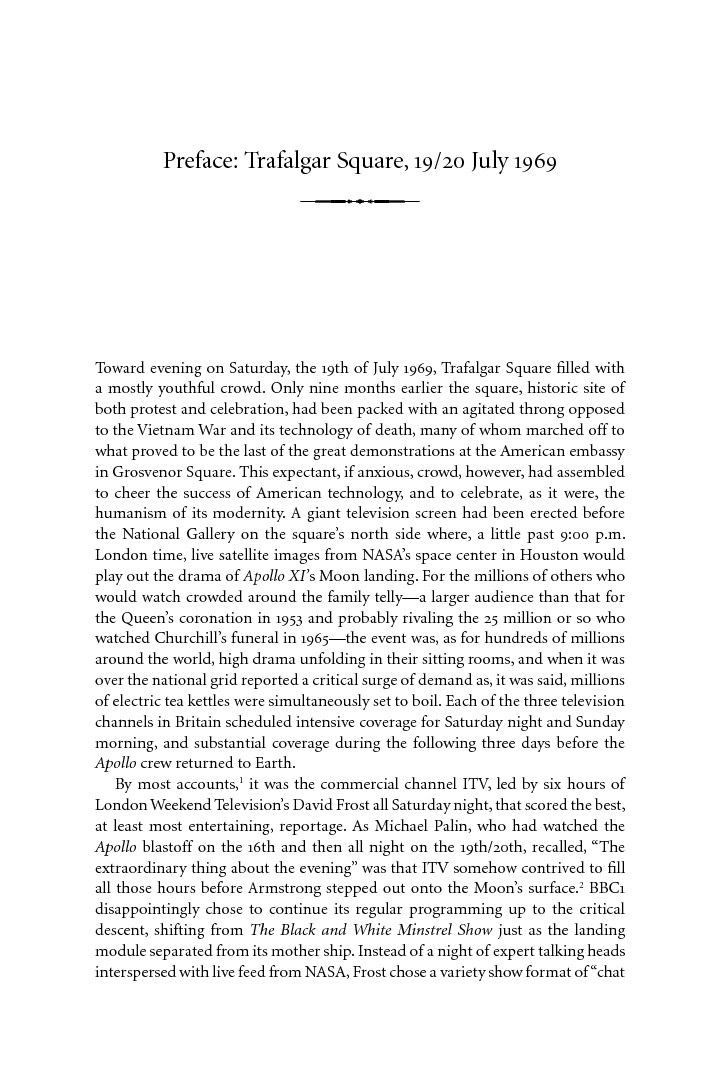 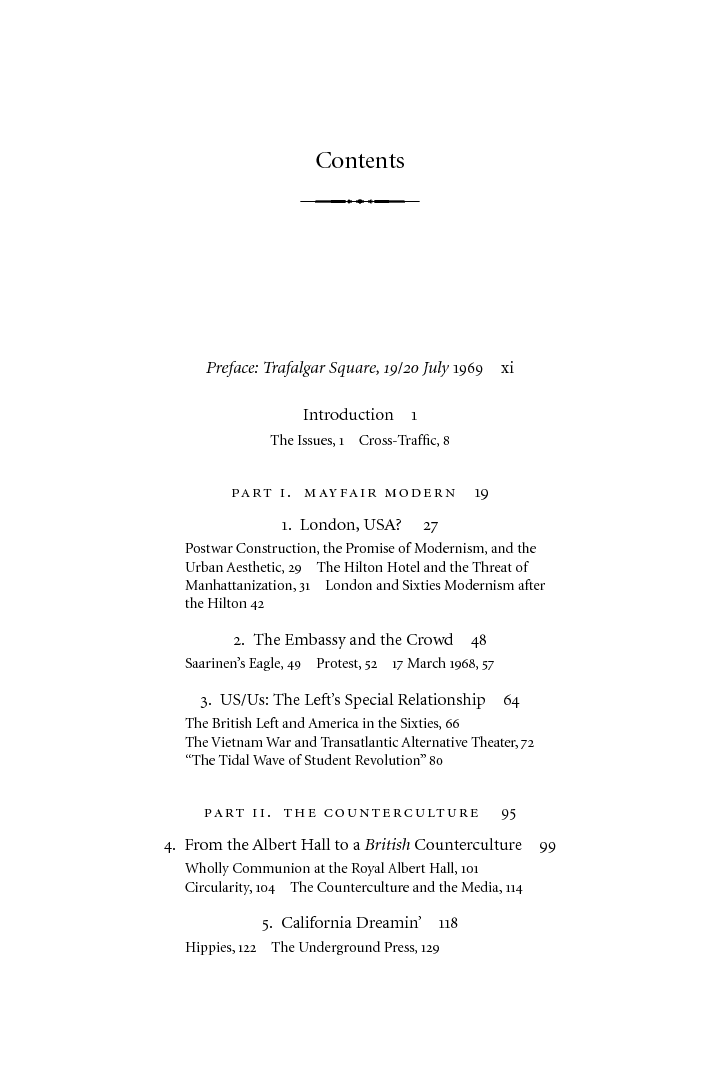