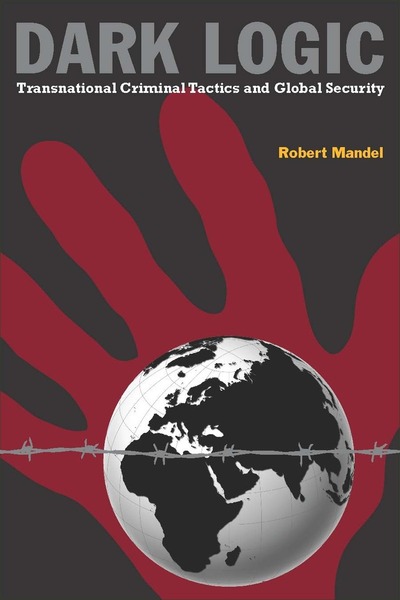 Since the end of the Cold War, transnational non-state forces have been a major source of global instability, with many ominous and disruptive flows of people, goods, and services moving readily across international boundaries. And because these activities are so multifaceted and so intertwined within the fabric of society, they remain largely invisible until the intrusion is well-advanced and difficult to reverse. Thus, the threat posed by transnational organized crime ultimately undermines the total security of countries—including the economic, cultural, and political dimensions—and now presents an international security challenge of staggering proportions.

Surprisingly, no single book so far has fully addressed the scale of this threat to global stability from an international security perspective. In an attempt to rectify that failure, Dark Logic examines in depth when and how transnational organized crime is likely to use corruption and violence to achieve its ends, and when and how these criminal activities most affect individual and state security. Even more important, it pinpoints when and how the negative consequences of these tactics and activities can be most successfully combated. In so doing it provides a unique lens for analyzing today's global security dilemmas.

Given that the threat associated with transnational organized crime can endanger all citizens—from policy makers and security analysts to students, scholars, and the "man and woman on the street"—this book is written in an intelligible and jargon-free style to make it accessible to anyone interested in the ever-growing catalog of threats to national and international security.

Robert Mandel is Professor of International Affairs at Lewis & Clark College in Portland, Oregon. He has published ten books and more than 40 articles and book chapters dealing with global security and conflict issues. His special continuing interest is in reconceptualizing the prevailing international security environment and the challenges it poses. He has a background in government intelligence work and has testified before the United States Congress.

"In this well-researched and highly informative work, Mandel succeeds in effectively outlining the security impacts of international crime that persist in an anarchic yet interdependent system of sovereign states, in which local disruptions have ramifications for regional and even global stability . . . Highly recommended."

"Dark Logic is an urgent read about the threat to peace that often doesn't get enough attention."

"Dr. Mandel's works are usually ahead of their time, and this is no exception. He was the first to identify 'transnational, non-state actors' as the 'future' most pressing threats to the US. In Dark Logic he correctly advances the logic that criminal cartels—not just terrorist organizations—are a threat to the US, the West, and international order."

"This book provides a highly compelling analysis of the ways in which transnational organized crime and illicit markets threaten human, national, and international security. By asking fundamental questions and answering them in a systematic and incisive fashion, Mandel makes a unique and important contribution to both the understanding of organized crime and the nature of the challenges to security in the twenty-first century." 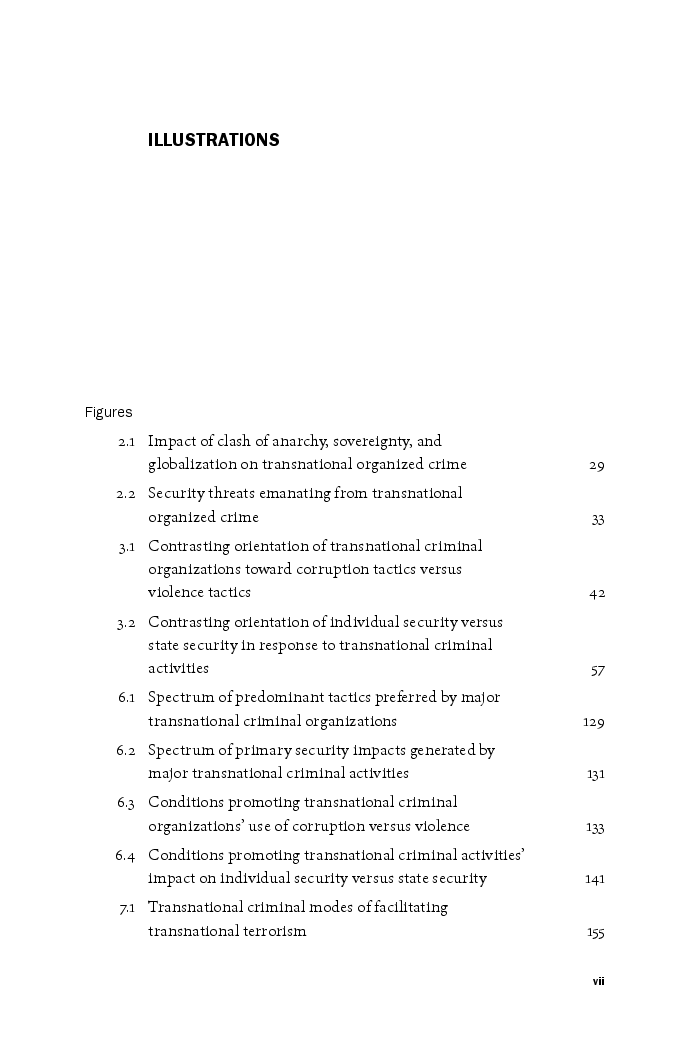 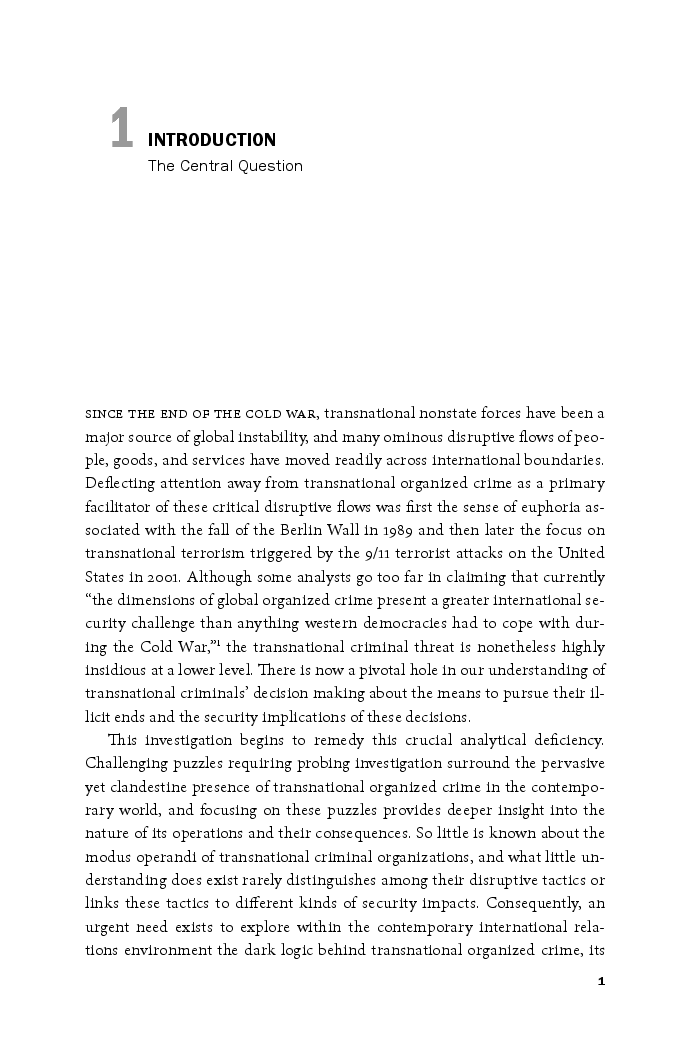 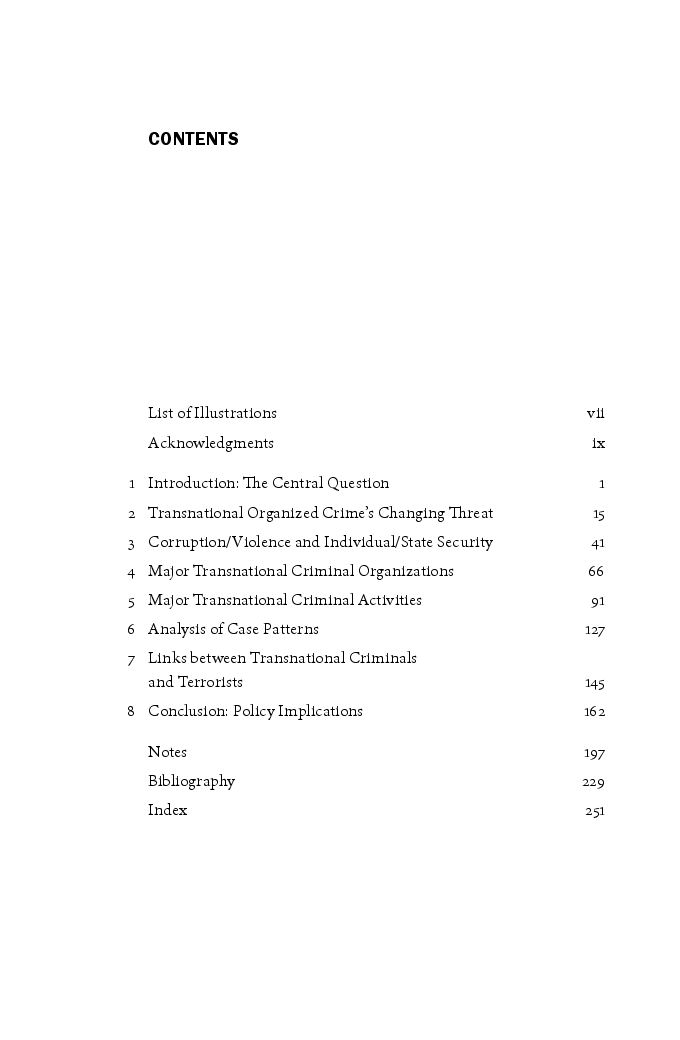