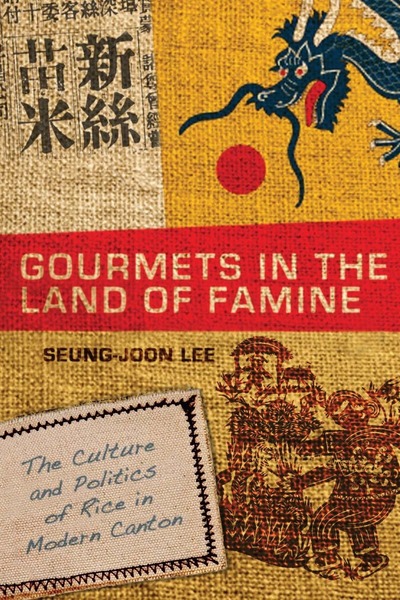 A study of the politics of rice in Canton, this book sheds new light on the local history of the city and illuminates how China's struggles with food shortages in the early twentieth century unfolded and the ways in which they were affected by the rise of nationalism and the fluctuation of global commerce.

Author Seung-joon Lee profiles Canton as an exemplary site of provisioning, a critical gateway for foreign rice importation and distribution through the Pearl River Delta, which found its prized import, and thus its food security, threatened by the rise of Chinese nationalism. Lee argues that the modern Chinese state's attempts to promote domestically-produced "national rice" and to tax rice imported through the transnational trade networks were doomed to failure, as a focus on rice production ignored the influential factor of rice quality. Indeed, China's domestic rice promotion program resulted in an unprecedented famine in Canton in 1936. This book contends that the ways in which the Guomindang government dealt with the issue of food security, and rice in particular, is best understood in the context of its preoccupation with science, technology, and progressivism, a departure from the conventional explanations that cite governmental incompetence.

Seung-joon Lee is Assistant Professor of History at the National University of Singapore.

"Seung-joon Lee examines how rice became the foundation for entrepreneurial and philanthropic endeavors as well as nation-making. The story of rice in Canton offers gripping insights into the lives of ordinary citizens as well as increasing nationalism during the early revolutionary and then Nationalist periods in China . . . In sum, the story of rice in Canton offers a unique window into local knowledge and taste vis-à-vis Chinese technocratic authority. Lee illustrates that the state focus on food security and self-sufficiency overlooked the persistence of regional foodways and specific tastes which have the paradoxical power to overturn governmental infrastructures and national campaigns."

"In his contribution to the study of food insecurity, Seung-joon Lee shows that hunger can sometimes be unexpectedly productive. . . Gourmets in the Land of Famine provides a valuable case study of food shortages in southern China that complements recent studies. . . The book should be of keen interest to specialists in both modern Chinese history and comparative famine studies."

"[Seung-joon Lee] focuses on popular culture and on the tension between the political authorities and the people. Guangzhou is famous for its cuisine and its discerning and adventurous eaters. Seung-joon Lee examines one component of the cuisine, rice, and its consumption . . . This is a fascinating, somewhat offbeat story that is well told."

"Recently, one can notice an increasing amount of literature on food and nutrition from the perspective of the history of technology. Most studies are still done by Western scholars on 'Western' foods . . . Lee's book is a valuable addition, especially in that it supplements the current research with his new insights on rice from a bottom-up perspective."

"Gourmets in the Land of Famine is a solid and intriguing piece of scholarship. The sources the author draws on are not in the main archival but they are comprehensive: contemporary newspapers, customs reports, handbooks, policy analysis, surveys and gazetteers all feature, as do memoirs and the occasional piece of fiction. The arguments and narrative line are clear. But perhaps the most substantial contribution of this work on the Republican era is to offer a kind of history that will appeal broadly to other scholars in quite different sub-fields: economic history, food and consumption, state building in the early 20th century, and of course Cantonese regional and local history. This is a tall order indeed, and Gourmets in the Land of Famine will rightly find its way onto the bookshelves of many."

"In this creative and thoroughly researched book, Seung-joon Lee explores a vitally important but largely ignored topic in Chinese history: rice. Lee situates the marketing and consumption of rice at the intersection of major forces in the early twentieth century, from imperialism and revolution, to regionalism and nationalism, to urban modernization."

—Steven B. Miles, author of The Sea of Learning: Mobility and Identity in Nineteenth-Century Guangzhou 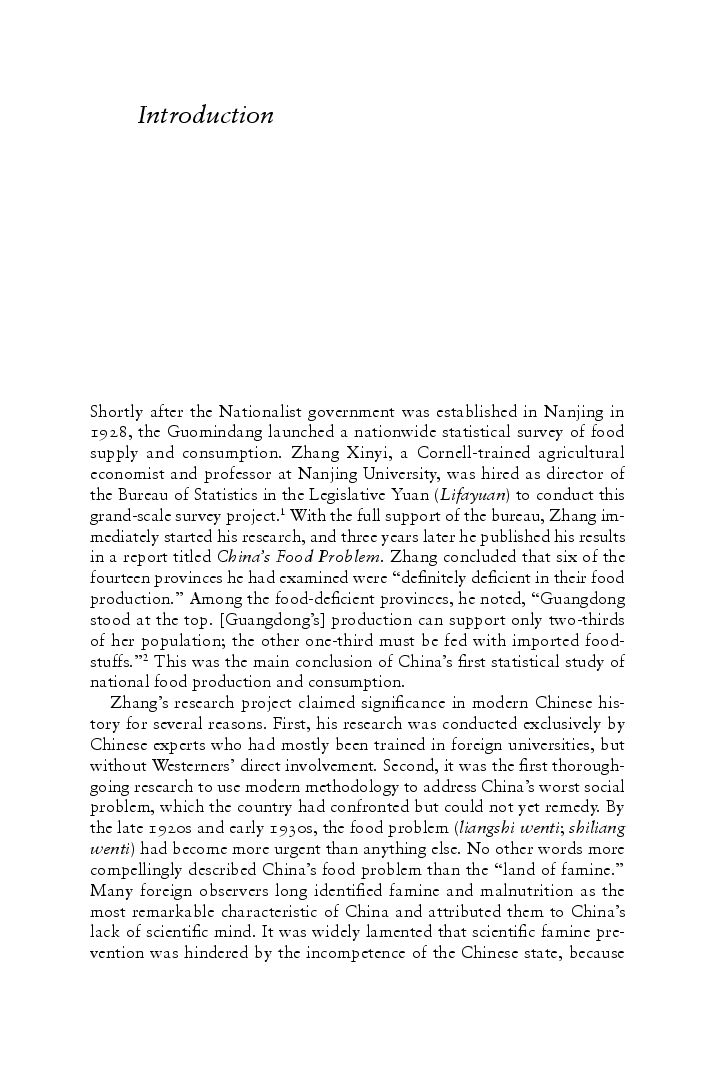 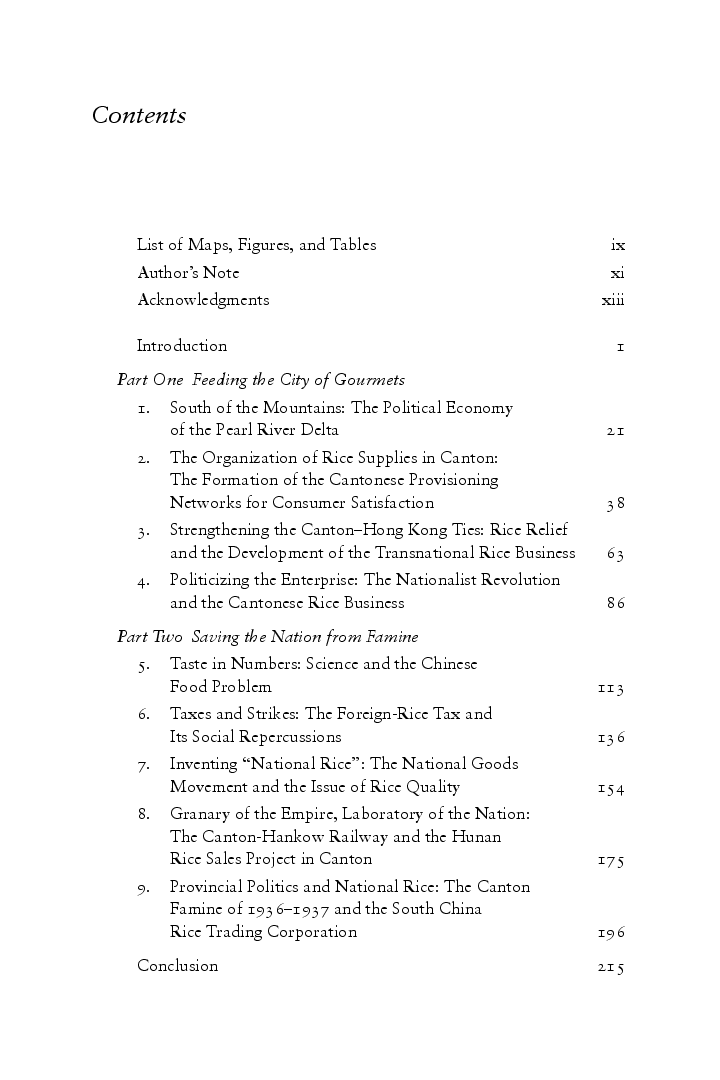