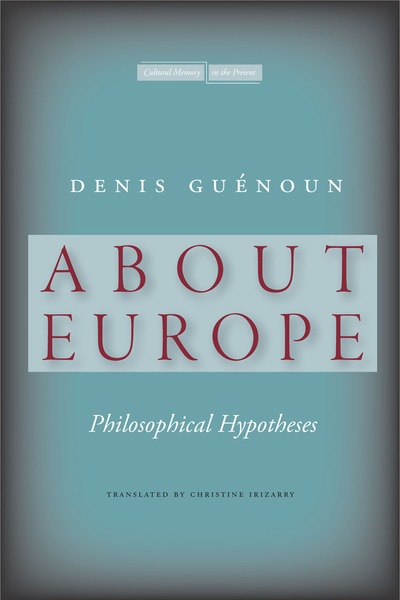 The concept of the universal was born in the lands we now call Europe, yet it is precisely the universal that is Europe's undoing. All European politics is caught in a tension: to assert a European identity is to be open to multiplicity, but this very openness could dissolve Europe as such. This book reflects on Europe and its changing boundaries over the span of twenty centuries. A work of philosophy, it consistently draws on concrete events. From ancient Greece and Rome, to Christianity, to the Reformation, to the national revolutions of the twentieth century, what we today call "Europe" has been a succession of projects in the name of ecclesia or community. Empire, Church, and EU: all have been constructed in contrast to an Oriental "other." The stakes of Europe, then, are as much metaphysical as political. Redefining a series of key concepts such as world, place, transportation, and the common, this book sheds light on Europe as process by engaging with the most significant philosophical debates on the subject, including the work of Marx, Husserl, Heidegger, Patočka, and Nancy.

Denis Guénoun is a professor of French literature at the Sorbonne, Paris IV, a philosopher, and man of the theater. He has written numerous plays, essays, and narratives, and has held many administrative and artistic positions in the public French theater network.

"There is much that is valuable and noteworthy in this provocative work. Guénoun has made a truly valuable contribution to our understanding of Europe."

"This remarkable book is a highly insightful exploration of how European identities are shaped in our time. Both politically and philosophically, Denis Guénoun makes perceptive observations and astute connections that will be useful in a variety of disciplines." 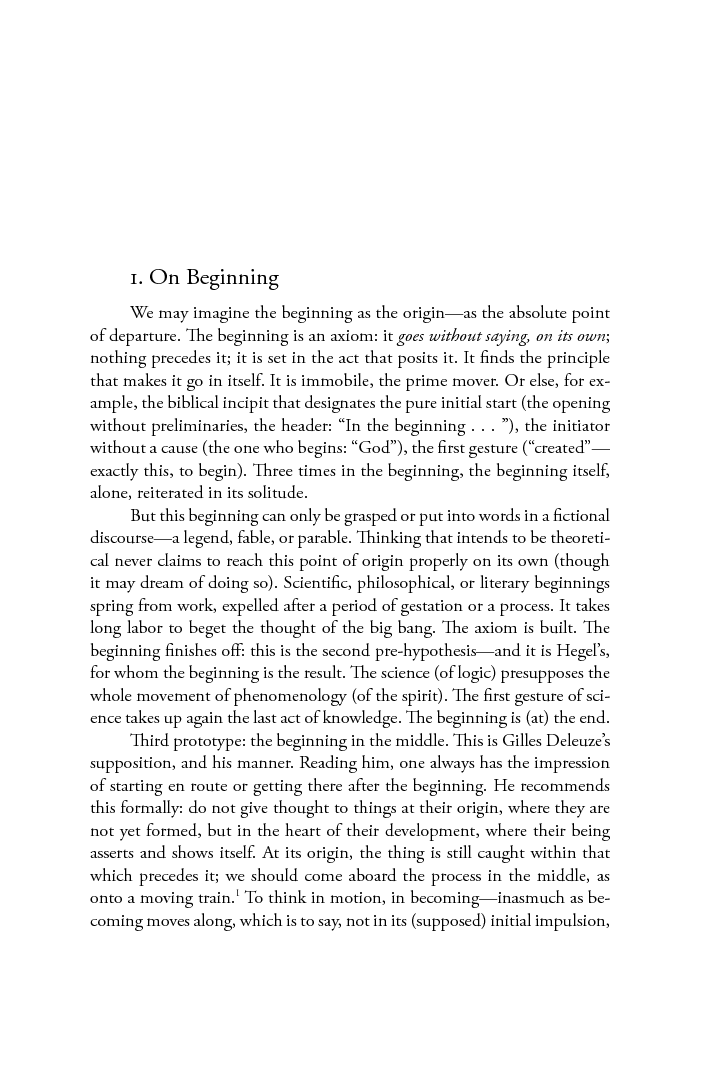 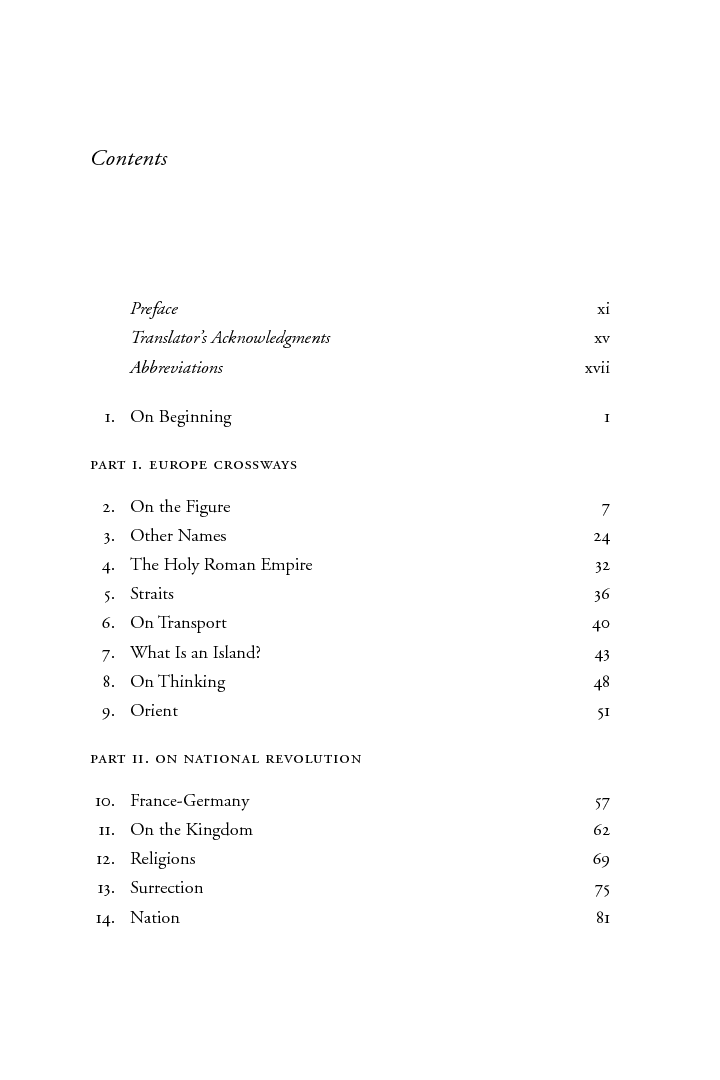 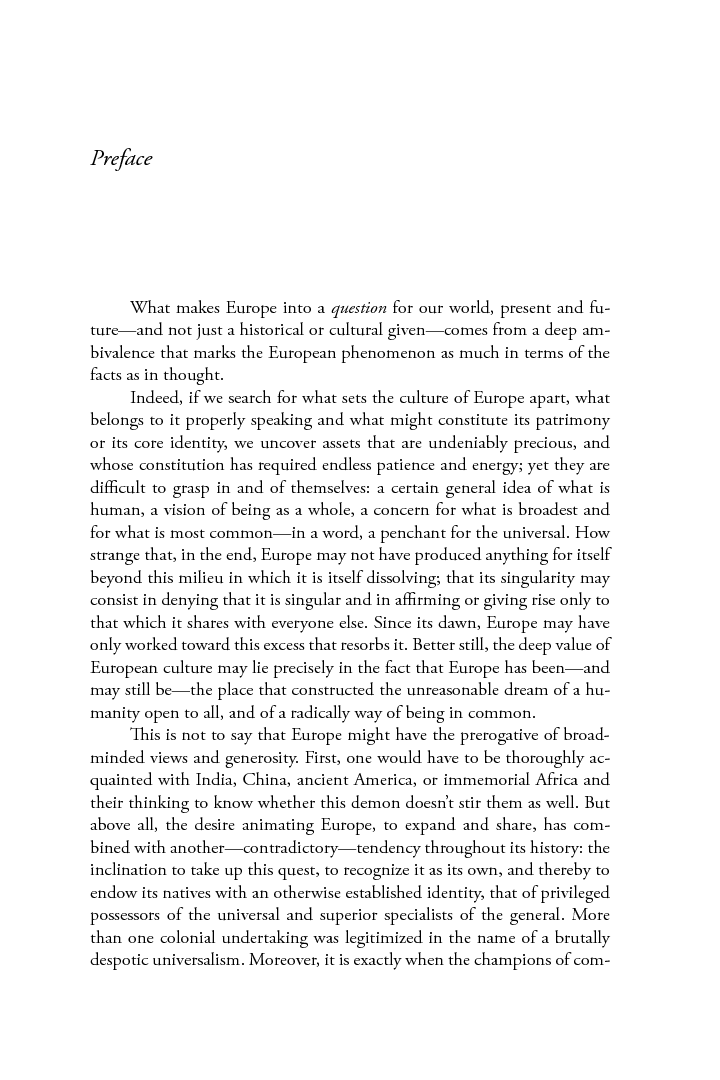