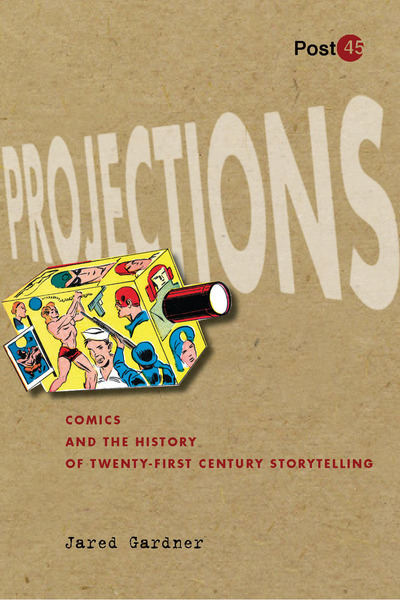 When Art Spiegelman's Maus won the Pulitzer Prize in 1992, it marked a new era for comics. Comics are now taken seriously by the same academic and cultural institutions that long dismissed the form. And the visibility of comics continues to increase, with alternative cartoonists now published by major presses and more comics-based films arriving on the screen each year.

Projections argues that the seemingly sudden visibility of comics is no accident. Beginning with the parallel development of narrative comics at the turn of the 20th century, comics have long been a form that invites—indeed requires—readers to help shape the stories being told. Today, with the rise of interactive media, the creative techniques and the reading practices comics have been experimenting with for a century are now in universal demand. Recounting the history of comics from the nineteenth-century rise of sequential comics to the newspaper strip, through comic books and underground comix, to the graphic novel and webcomics, Gardner shows why they offer the best models for rethinking storytelling in the twenty-first century. In the process, he reminds us of some beloved characters from our past and present, including Happy Hooligan, Krazy Kat, Crypt Keeper, and Mr. Natural.

Jared Gardner is Associate Professor of English and Film at Ohio State University. He is the author of Master Plots: Race and the Founding of an American Literature, 1787–1845.

"Jared Gardner's Projections: Comics and the History of Twenty-First-Century Storytelling contains some of the most fascinating and theoretically advanced writing about comics to date, and it marks a watershed moment not only in comics study but also in postclassical narratology, American Studies, and related areas of research . . . Gardner's fascinating account to a transnational vantage point from which we can trace the history and envision the future of comics."

"Gardner's study may prove to be crucial in understanding how the trends and conventions of the past influence the way this distinctive art form tells stories. Projections is a valuable addition to comics studies that can also be useful for scholars and historians of film, literature, and cultural studies in its wide historical scope and interdisciplinary analysis."

—Qiana Whitted, CLIO: A Journal of Literature, History, and the Philosophy of History

"Beginning with a bullish denunciation of those commonplace misconceptions which have, for over a century, dogged the medium of comic books . . . Jared Gardner's serious, provocative book . . . examine[s] the progress of the form from a variety of surprising angles."

"[Projections] is an informed and informative exploration and analysis of the history of comics and graphic novels within the context of an expanding interactive media that has melded 19th century comic strips into a 21st century literary and storytelling art form that it is today. A seminal work of superlative scholarship, Projections . . . is also a fascinating read for anyone with an interest in the graphic novel, its origins, and its continuing evolution as a literary art form."

"Projections is original, provocative, deeply informed, and a much needed corrective to the presentist bias of comics studies. Gardner says important, eye-opening things about comics, film, and audience, things that should inform all our work from now on. A landmark study."

"A succinct and savvy cultural history of American comics in the long twentieth century, Projections is attentive to reading publics and the actual experience of reading comics across different forms, formats, and genres. Focusing on the rise of comics as one media form among many, Gardner crucially asks us to consider its 'interactivity' not only as an abstraction but as a practice." 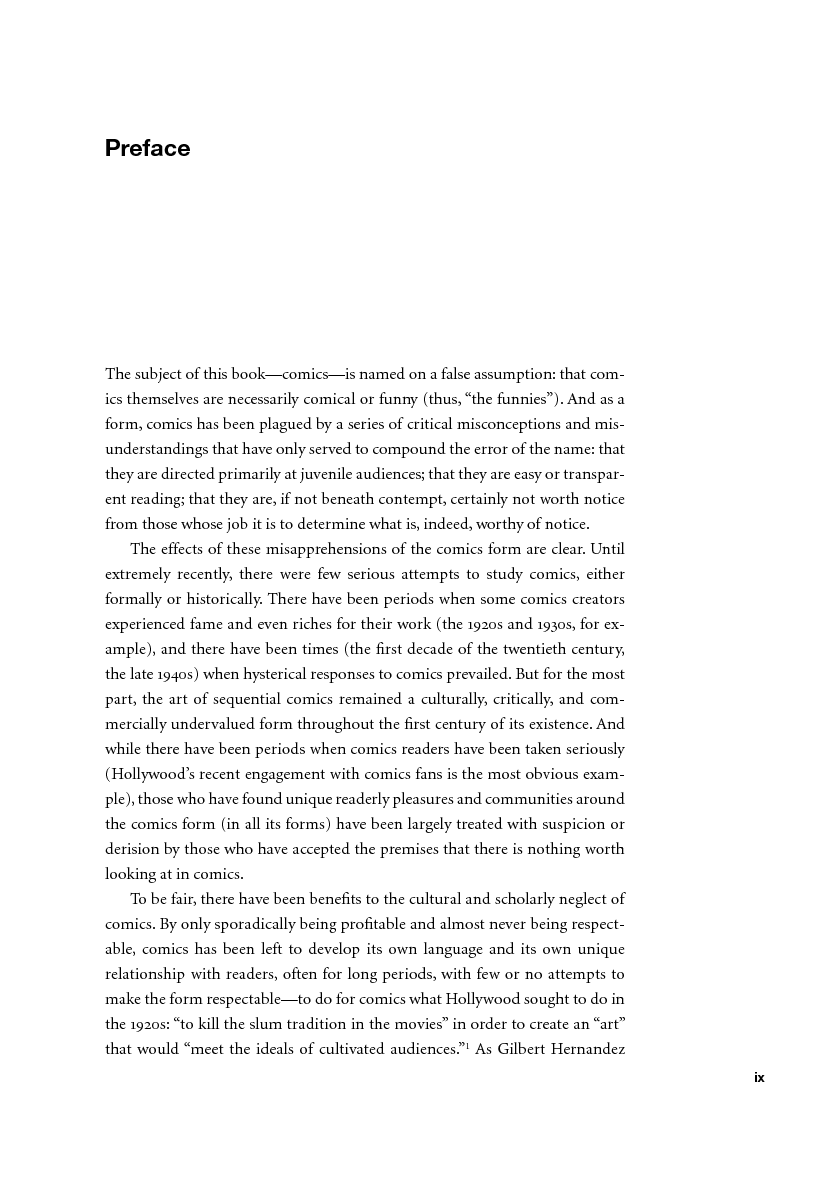 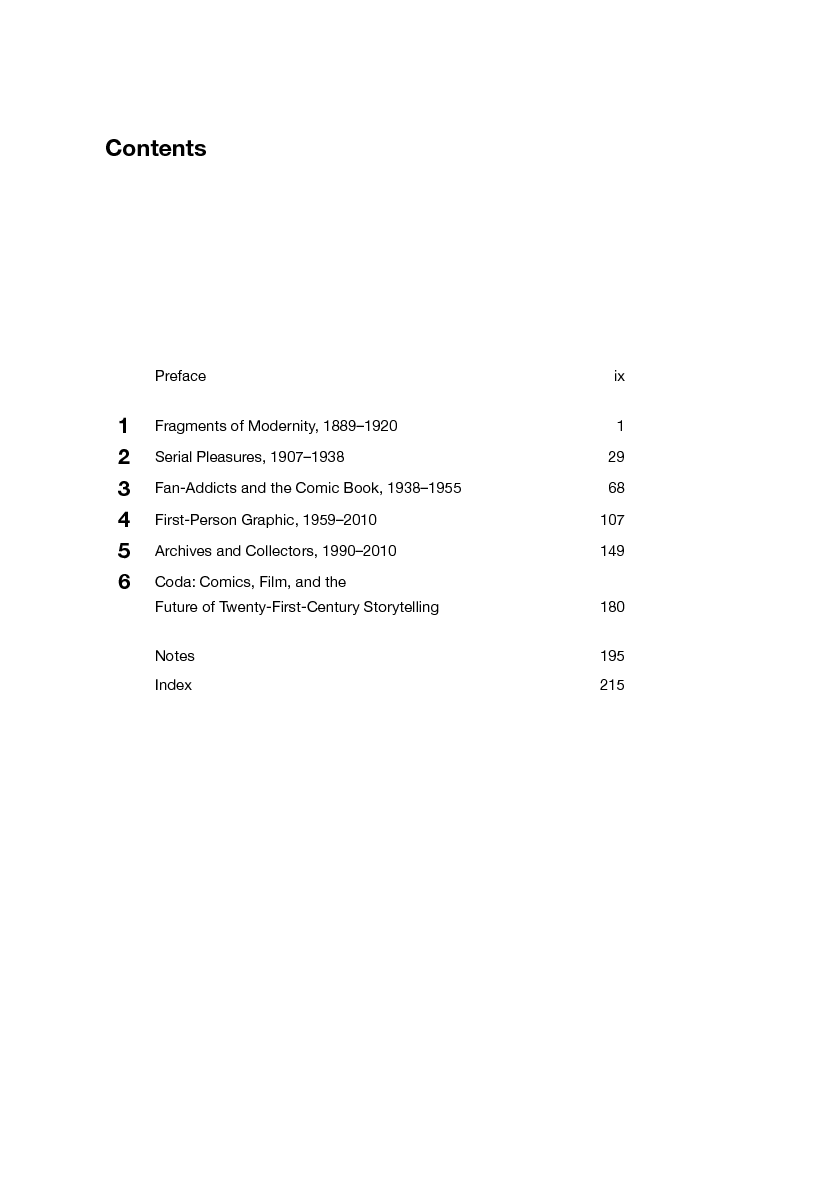