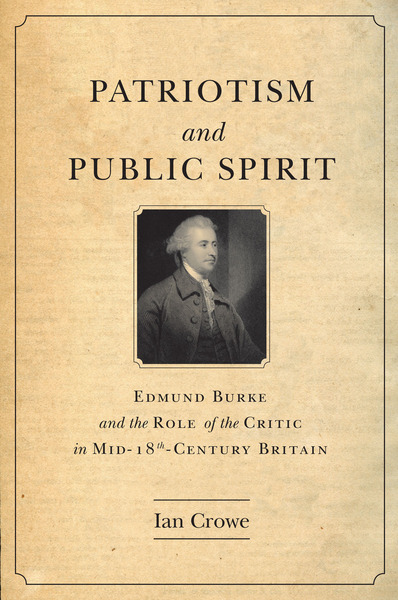 Patriotism and Public Spirit is an innovative study of the formative influences shaping the early writings of the Irish-English statesman Edmund Burke and an early case-study of the relationship between the business of bookselling and the politics of criticism and persuasion. Through a radical reassessment of the impact of Burke's "Irishness" and of his relationship with the London-based publisher Robert Dodsley, the book argues that Burke saw Patriotism as the best way to combine public spirit with the reinforcement of civil order and to combat the use of coded partisan thinking to achieve the dominance of one section of the population over another.

No other study has drawn so extensively on the literary and commercial network through which Burke's first writings were published to help explain them. By linking contemporary reinterpretations of the work of Patriot sympathizers and writers such as Alexander Pope and Lord Bolingbroke with generally neglected trends in religious and literary criticism in the Republic of Letters, this book provides new ways of understanding Burke's early publications. The results call into question fundamental assumptions about the course of "Enlightenment" thought and challenge currently dominant post-colonialist and Irish nationalist interpretations of the early Burke.

Ian Crowe is an associate professor of history at Brewton-Parker College in Mount Vernon, Georgia. He is director of the Edmund Burke Society of America.

"The book under review is a pioneering study of the political philosopher Edmund Burke. The reader is provided with a scholarly advancement of existing knowledge regarding Burke and the intellectual milieu that was so important to his development as a thinker. The author breaks new scholarly ground and concentrates on the understudied and often misinterpreted early philosophical and literary influences on Burke and his unfledged publishing efforts . . . Patriotism and Public Spirit is much more than an introduction to Burke as a man of letters or the 'literary Burke.' Instead, Crowe has composed a ground-breaking study of Burke's early career that demonstrates the great thinker's sophisticated and profound understanding of politics. He permanently refutes generations of scholars who have dismissed the 'pre-political' Burke as unimportant for an understanding of his subsequent life as a statesman and political philosopher. In the accomplishment of this feat, Patriotism and Public Spirit fills a critical lacuna in British intellectual history, Burke scholarship, and political thought."

"If 'Enlightenment' means anything, it describes a single (if eventually predominant) trend in a wider 'Republic of Letters': so argues Ian Crowe in the introduction to Patriotism and Public Spirit. Crowe's promising idea is to place the younger Burke within that Republic of Letters, and specifically the world of Burke's well-connected publisher Robert Dodsley . . . Crowe has hit on a valuable approach of some importance, simply by taking seriously the vibrant intellectual culture of mid-century London."

"Ian Crowe's Patriotism and Public Spirit is a high achievement of dedicated scholarship. No other study has dealt so searchingly with the literary milieu of Burke's early years. By its impressive command of detail, the book compels us to recognize that the controversies of the 1750s made a lasting impression on Burke's political thought." 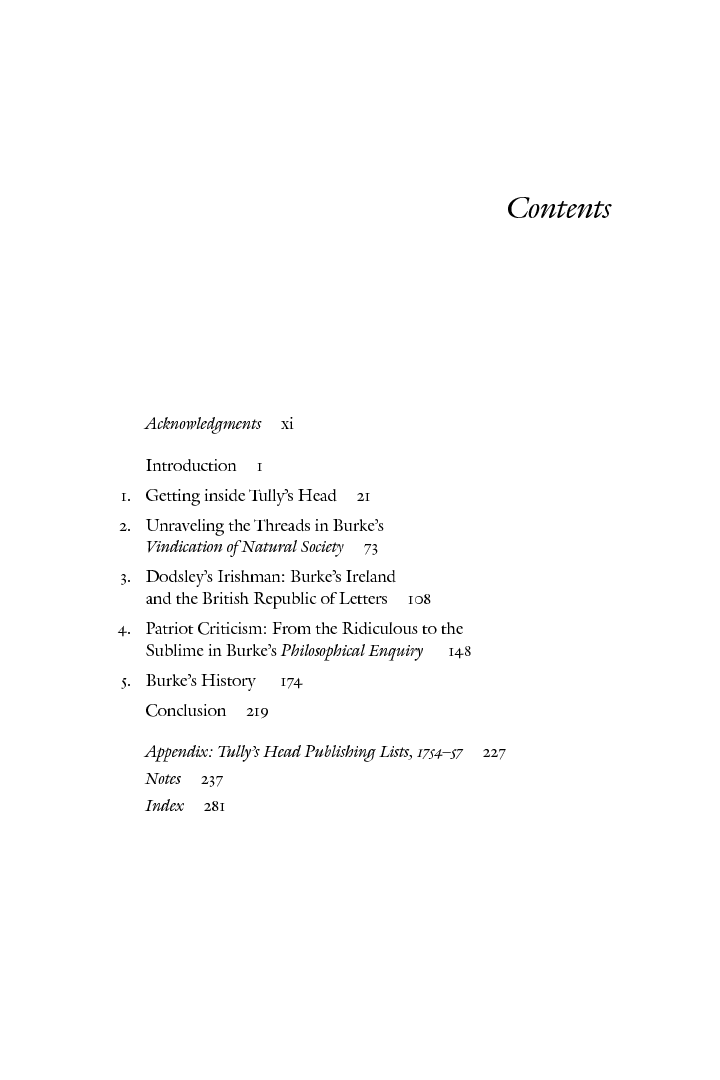 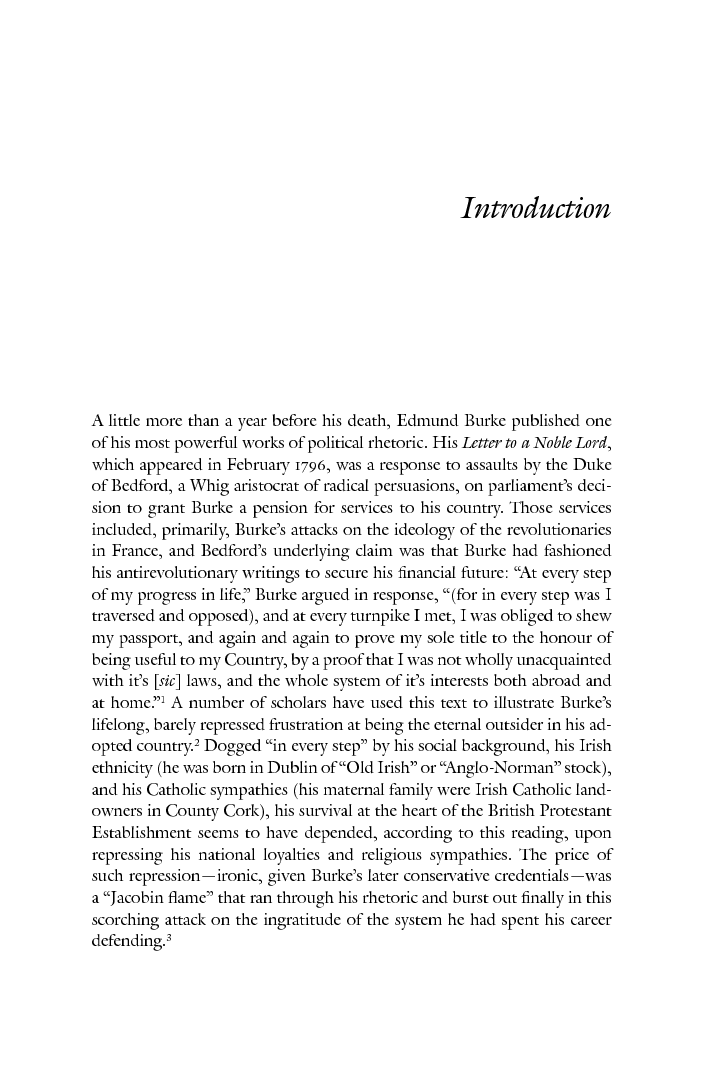