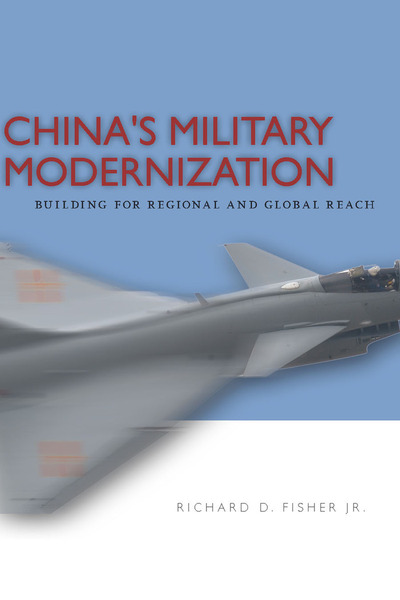 Until now, no single volume has provided an authoritative, comprehensive, and concise description of China's evolving geo-strategy, or detailed how China is transforming its military to carry out this strategy. This book examines the current and future issues impinging on that strategic evolution, in order to facilitate an understanding of the military-strategic basis for, and future trajectory of, a rising China. Fisher examines how China's People's Liberation Army (PLA) remains critical to the existence of the Chinese Communist government and looks at China's political and military actions designed to protect its expanded strategic interests. And he examines how the United States and other governments simultaneously seek greater "engagement" with China on strategic concerns, while also "hedging" against its rising power. Although China faces both internal and external constraints on its "rise" to global eminence, it cannot be denied that China's government is pursuing a far-reaching strategic agenda.

Richard D. Fisher is a Senior Fellow on Asian Military Affairs at the International Assessment and Strategy Center. He is a recognized authority on the PRC military and the Asian military balance, and their implications for Asia and the United States.

"A must read for serious students of China's military and future strategic objectives."

"Read this book...Fisher has produced the best comprehensive study of China's military modernization in a decade."