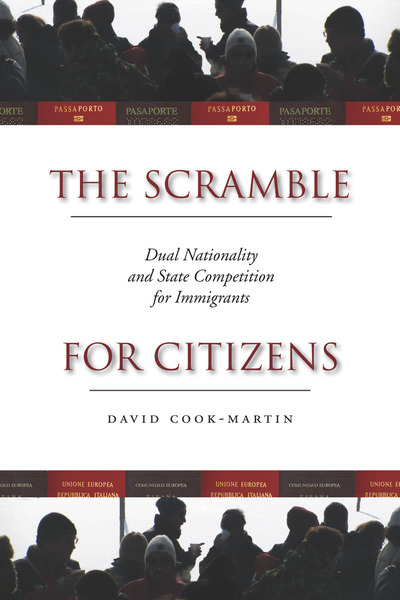 Winner of the 2014 Thomas and Znaniecki Book Award, sponsored by the ASA International Migration Section.

It is commonly assumed that there is an enduring link between individuals and their countries of citizenship. Plural citizenship is therefore viewed with skepticism, if not outright suspicion. But the effects of widespread global migration belie common assumptions, and the connection between individuals and the countries in which they live cannot always be so easily mapped.

In The Scramble for Citizens, David Cook-Martín analyzes immigration and nationality laws in Argentina, Italy, and Spain since the mid 19th century to reveal the contextual dynamics that have shaped the quality of legal and affective bonds between nation-states and citizens. He shows how the recent erosion of rights and privileges in Argentina has motivated individuals to seek nationality in ancestral homelands, thinking two nationalities would be more valuable than one. This book details the legal and administrative mechanisms at work, describes the patterns of law and practice, and explores the implications for how we understand the very meaning of citizenship.

David Cook-Martín is Assistant Professor of Sociology at Grinnell College.

"Rather than a world of the one-percenters moving freely about nation-states, Cook-Martin tells the story of the increasing mobile Argentine middle class and those on the margins of society-immobile and left behind with a devalued citizenship. Drawing from both comparative historical and ethnographic methods, Cook-Martin advances a political field approach to understand existing citizenship and immigration policy. He shows that Italy, Spain, and Argentina made immigration policy in relation to changes in the global economy and in anticipation of each other's immigration policies."

"This is a well written and thoroughly researched book. While it is empirically grounded, it adopts innovative theoretical and conceptual approaches in a burgeoning field. The Scramble for Citizens would appeal to students and scholars in sociology, politics, anthropology, geography, migration, and diaspora studies."

"In The Scramble for Citizens, Cook-Martín artfully explores how and why certain states compete for immigrants. This multimethod study examines historical and current struggles around citizenship and nationalism within and between Argentina, Spain, and Italy. It employs comparative-historical techniques to explore 19th-century competitions for citizens and contemporary ethnographic accounts of Argentines struggling to reconnect with Europe . . . I still highly recommend it as an insightful and well-researched study of historic and modern migration. It is well written, creative, and thought provoking. It will be of great use to advanced students and scholars of migration, political sociology, and Ibero-American studies—with a splash of Italy thrown in."

"David Cook-Martin crosses the bounds of sociology, history, and anthropology to explain the practice and context of dual citizenship in the global twenty-first century. The Scramble for Citizens far-sighted analytical framework, based upon a detailed qualitative study of Spain, Italy, and Argentina, will become even more salient in coming years."

"David Cook-Martíns The Scramble for Citizens has three remarkable qualities: it's an innovative look at citizenship laws as shaped by interstate competition, the best available account of southern European citizenship, and a stimulating diagnosis of certain 're-ethnicizing' and 'lightening' trends of contemporary citizenship. Excellent!" 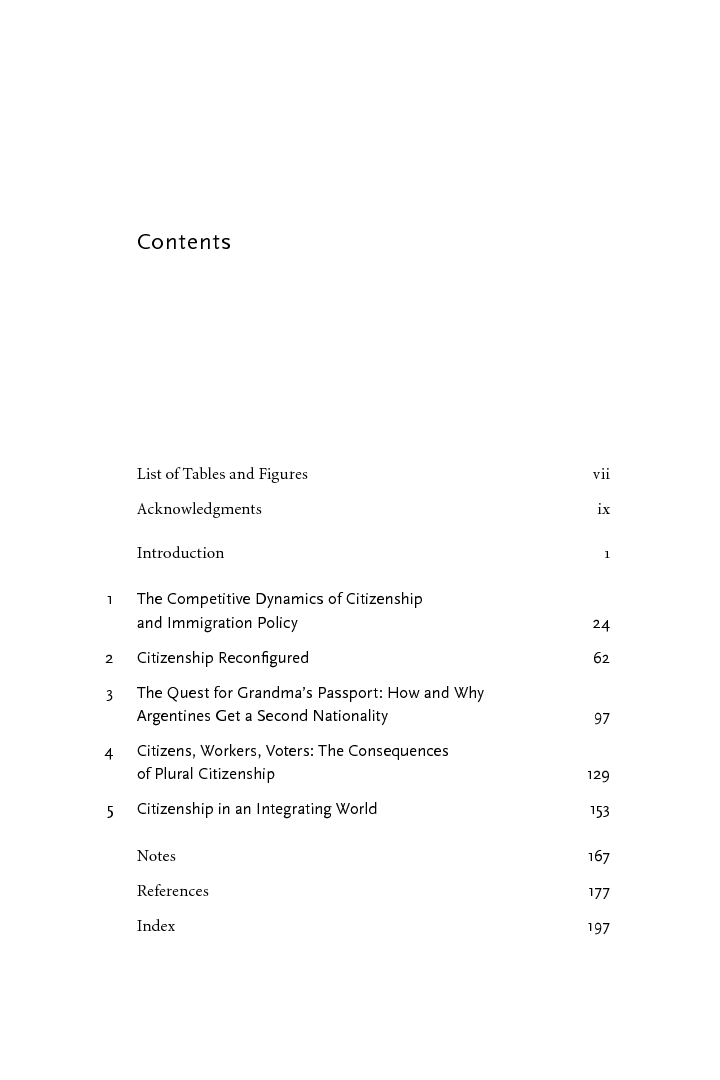 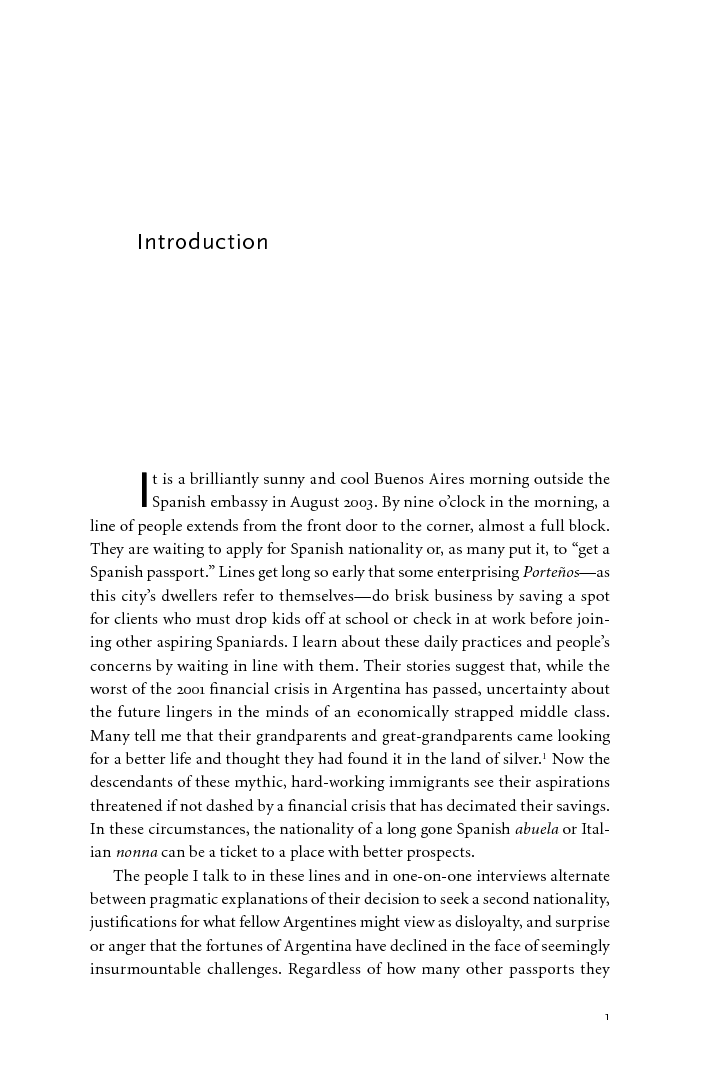 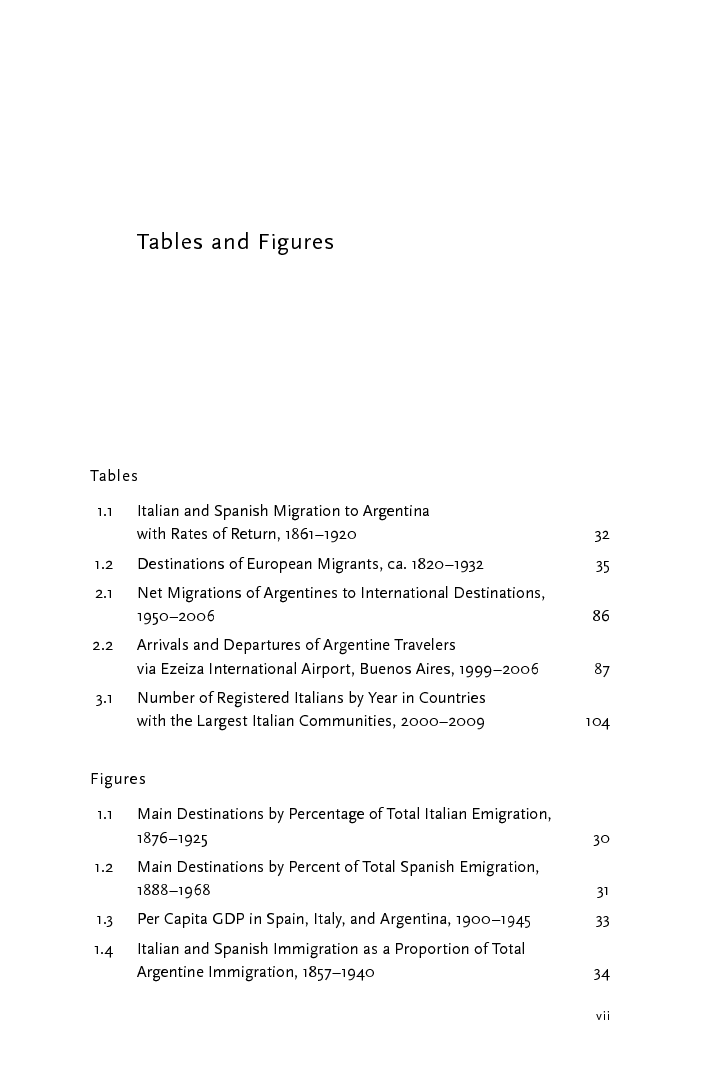