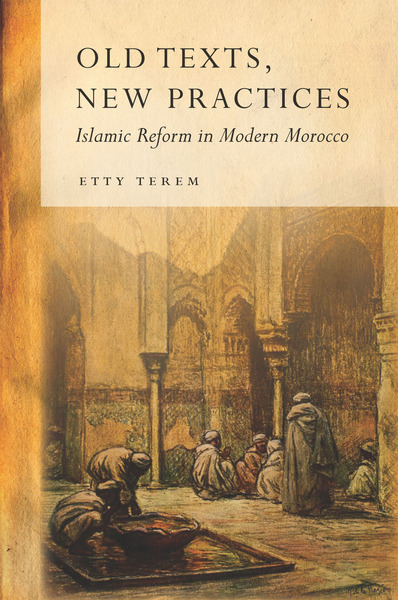 In 1910, al-Mahdi al-Wazzani, a prominent Moroccan Islamic scholar completed his massive compilation of Maliki fatwas. An eleven-volume set, it is the most extensive collection of fatwas written and published in the Arab Middle East during the late nineteenth and early twentieth centuries. Al-Wazzani's legal opinions addressed practical concerns and questions: What are the ethical and legal duties of Muslims residing under European rule? Is emigration from non-Muslim territory an absolute duty? Is it ethical for Muslim merchants to travel to Europe? Is it legal to consume European-manufactured goods? It was his expectation that these fatwas would help the Muslim community navigate the modern world.

In considering al-Wazzani's work, this book explores the creative process of transforming Islamic law to guarantee the survival of a Muslim community in a changing world. It is the first study to treat Islamic revival and reform from discourses informed by the sociolegal concerns that shaped the daily lives of ordinary people. Etty Terem challenges conventional scholarship that presents Islamic tradition as inimical to modernity and, in so doing, provides a new framework for conceptualizing modern Islamic reform. Her innovative and insightful reorientation constructs the origins of modern Islam as firmly rooted in the messy complexity of everyday life.

Etty Terem is Assistant Professor of History at Rhodes College.

"Are Islamic law and modern social needs compatible? In this thoughtful and engaging study the author provides rare insight into how one man's struggle with this issue produced a body of work that has great currency for the issues now confronting all those who will be impacted by the Arab Spring."

"This brilliantly conceived and meticulous study revises our understanding of the nature of Islamic reformism. By locating fatwas in their social context, Etty Terem shows how the Maliki jurist al-Wazzani fashioned a characteristically Moroccan response to the societal dangers posed by modernity and colonialism."

"[Old Texts, New Practices] is a much welcome and knowledgeable addition to the bookshelves of Islamic legal studies, and of modern Moroccan history. It demonstrates Etty Terem's excellent scholarship, and reveals for a wide academic community—both researchers and students—a piece of history which was out of sight."––Orit Ouaknine-Yekutieli, Jerusalem Studies in Arabic and Islam 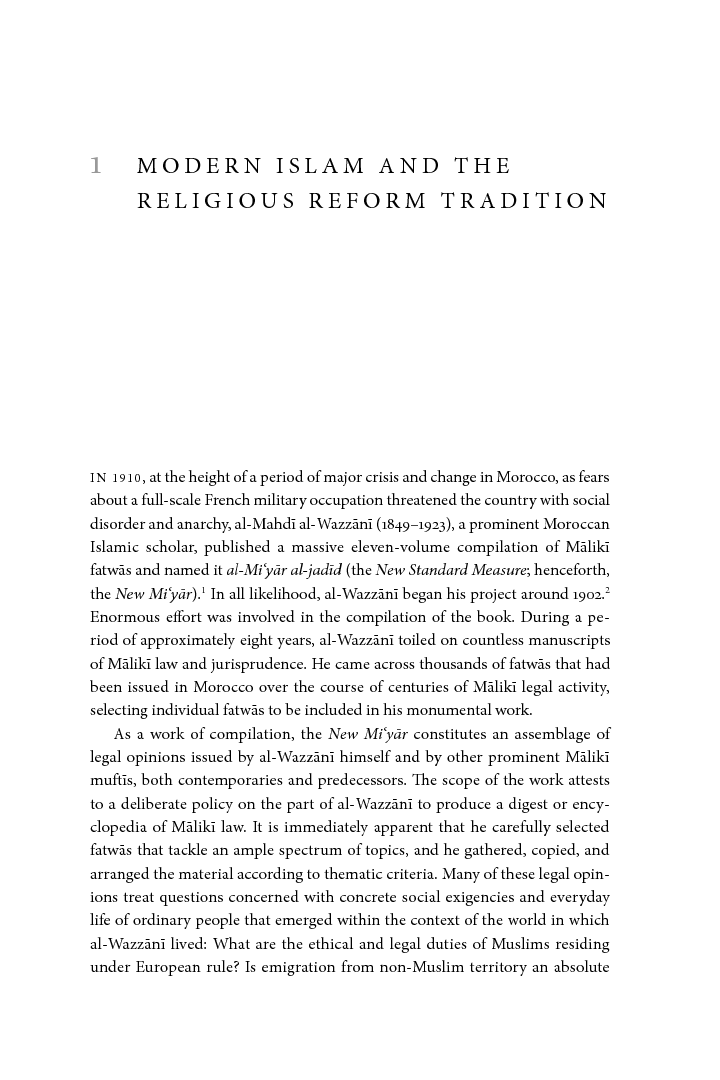 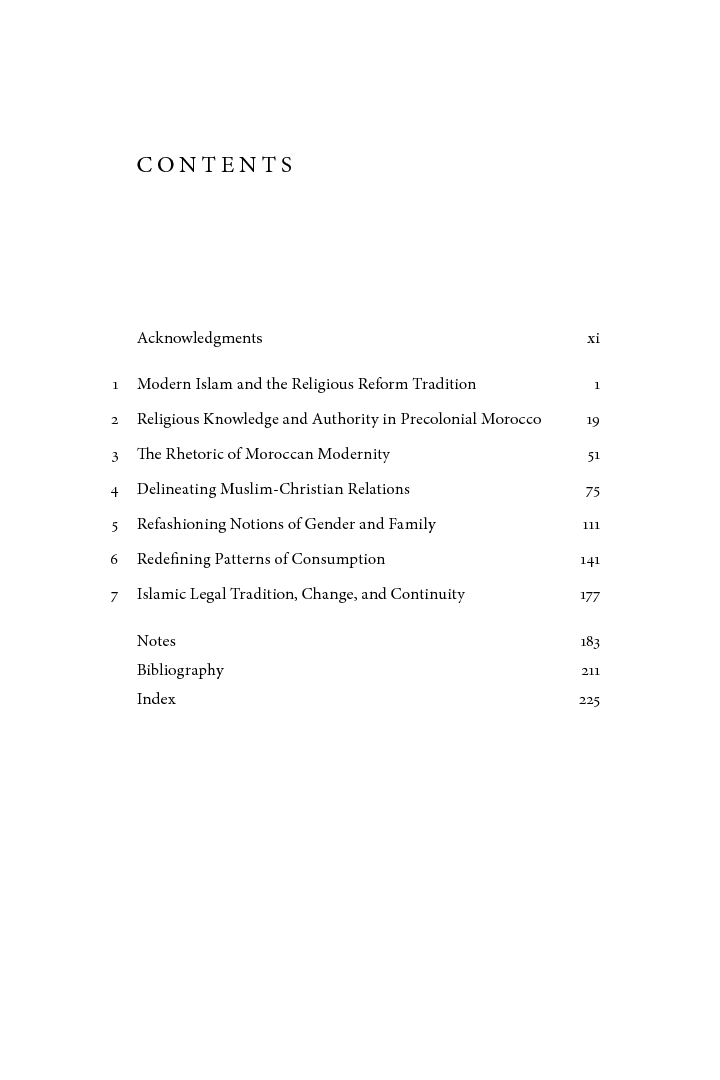