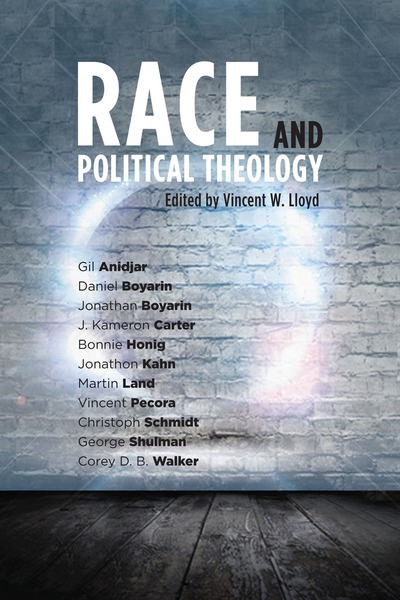 In this volume, senior scholars come together to explore how Jewish and African American experiences can make us think differently about the nexus of religion and politics, or political theology. Some wrestle with historical figures, such as William Shakespeare, W. E. B. Du Bois, Nazi journalist Wilhelm Stapel, and Austrian historian Otto Brunner. Others ponder what political theology can contribute to contemporary politics, particularly relating to Israel's complicated religious/racial/national identity and to the religious currents in African American politics. Race and Political Theology opens novel avenues for research in intellectual history, religious studies, political theory, and cultural studies, showing how timely questions about religion and politics must be reframed when race is taken into account.

Vincent Lloyd is Assistant Professor of Religion at Syracuse University. He is the author of Law and Transcendence: On the Unfinished Project of Gillian Rose (2009) and The Problem with Grace: Reconfiguring Political Theology (Stanford, 2011).

"Race and Political Theology is a powerful, luminary book which should prompt similar works to detail other traditions' political theologies, as the vantage point of dispersion may be a universal human experience. I recommend it for excellent undergraduates and the universal populations of graduate students and faculty."

"This impressive and timely volume aims to correct the omission of race as an orienting factor in political-theological discussion, thus reinvigorating both race theory and political theology. It does an excellent job staking out some of the key claims in a very lively contemporary debate about the origins, uses, and destinies of religion in liberal and post-liberal politics."

"Race and Political Theology poses a set of refreshing and original questions about race and politics to the future of political theology. These questions are not confined to theology alone, however; they have wide theoretical and political implications. The volume is an important intervention within a field that has become oblivious and irresponsible regarding the question of race." 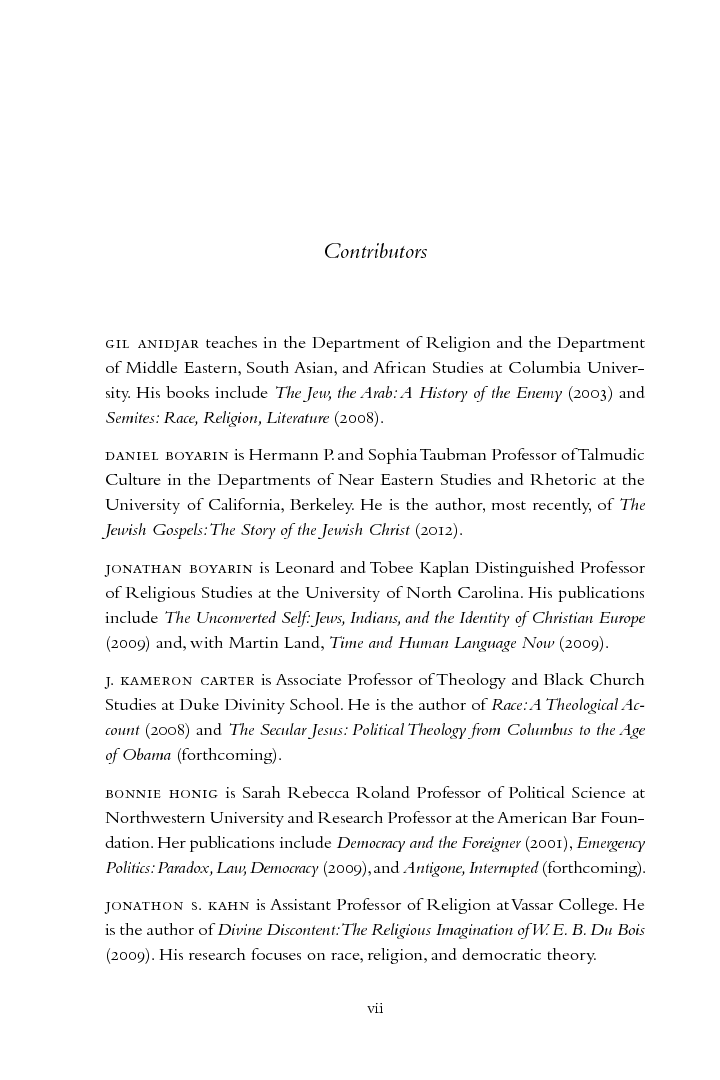 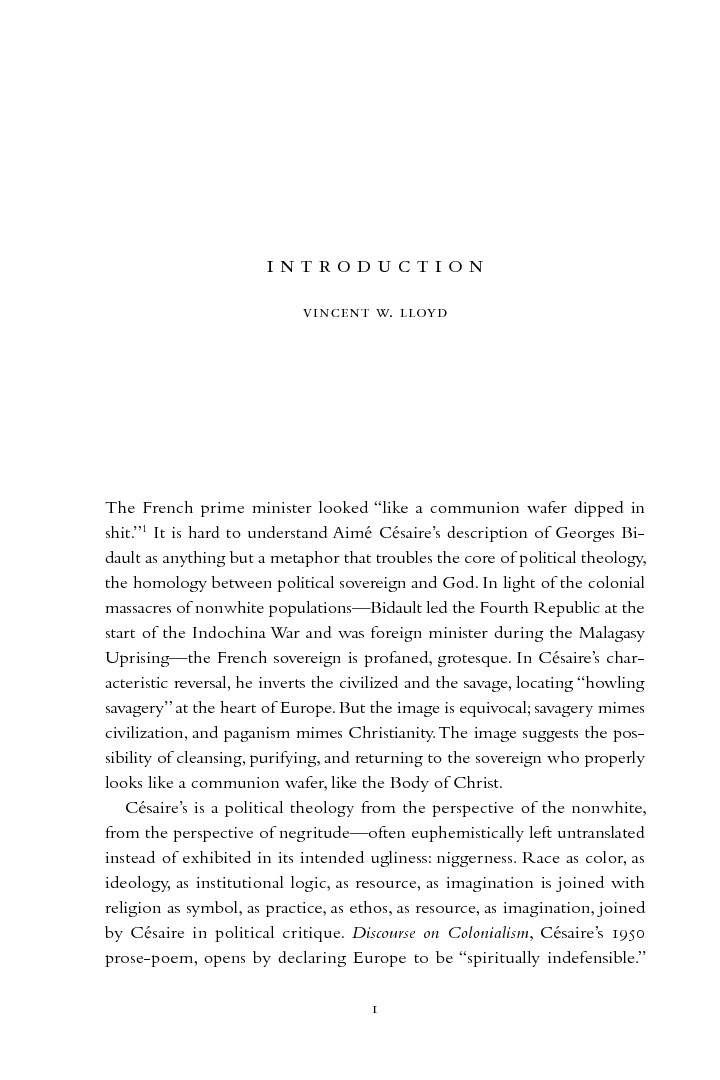 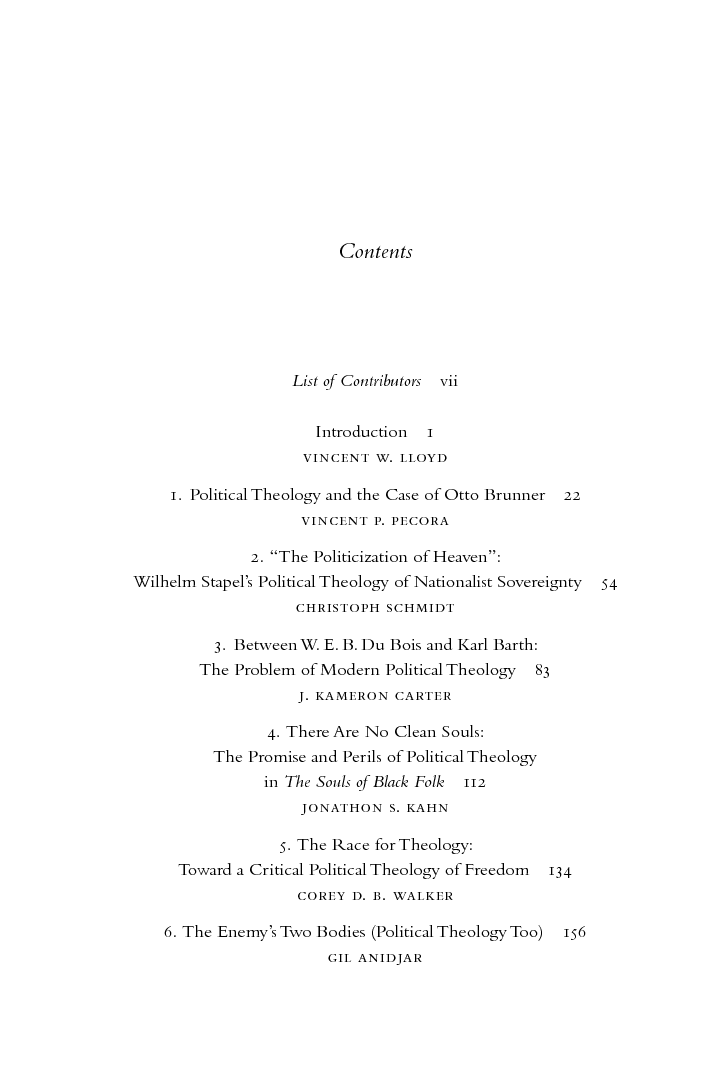