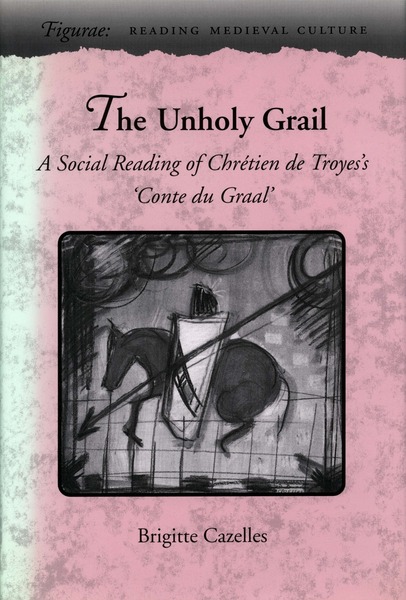 The history of the Grail legend begins with a romance composed by Chretien de Troyes in the last decades of the twelfth century, Perceval ou Le Conte du Graal. Whereas Chretien's earlier romances explored the secular tensions generated by chivalric and courtly life, the Conte du Graal has appeared to most scholars to resolve such tensions by offering a spiritualized ideal of a new kind of chivalry governed by a universal vision of its redemptive mission in the world. Focusing on this version of the legend, the author proposes instead a social interpretation of Chretien's romance as a story concerned with earthly violence and vendetta. She assesses the importance of the Conte du Graal as both an account of Arthur's "history" and as the final phase of the traditional chivalric romance. She suggests that the aggressiveness of knightly society it depicts reflects the very predicament which the chivalric aristocracy was facing during this turbulent period of European feudalism.