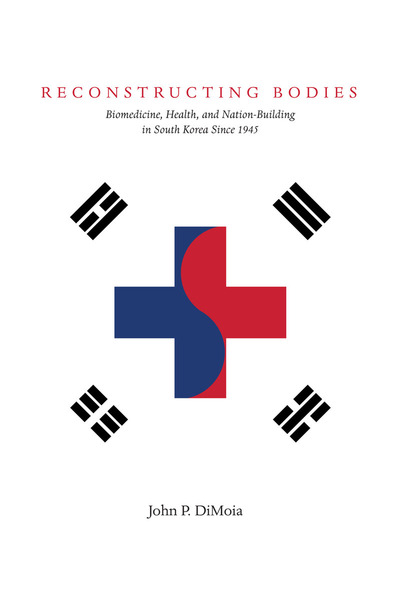 South Korea represents one of the world's most enthusiastic markets for plastic surgery. The growth of this market is particularly fascinating as access to medical care and surgery arose only recently with economic growth since the 1980s. Reconstructing Bodies traces the development of a medical infrastructure in the Republic of Korea (ROK) from 1945 to the present, arguing that the plastic surgery craze and the related development of biotech ambitions is deeply rooted in historical experience.

John P. DiMoia is Assistant Professor in the Department of History at the National University of Singapore.

"Reconstructing Bodies is a welcome addition to the growing scholarship on medicine and the body in East Asia. It is the first full-length monograph of Korea's post-1945 medical history in the English language and would appeal to readers with interests in Korea's political or medical history as well as interests in American medicine, reproductive politics, and the plastic surgery specialization. DiMoia draws from a rich variety of previously untapped sources, including oral histories, private papers, and archives from the U.S. military occupation and international aid organizations."

—Sonja M. Kim, Journal of the History of Medicine and Allied Sciences

"Reconstructing Bodies offers the best view to date of the intersection between South Korea's twentieth-century development and its medical transformation. Its far-ranging case studies of individual topics are important genealogical resources for those interested in contemporary South Korean (and indeed transnational) medicine and biopolitics."

"Reconstructing Bodies is a pioneering work of scholarship at the intersection of East Asian history and the history of science and medicine. DiMoia negotiates both fields with great skill and acute insight, revealing that South Korea's 'economic miracle' was also a history of changing attitudes toward, and interventions on, the health and bodies of Koreans." 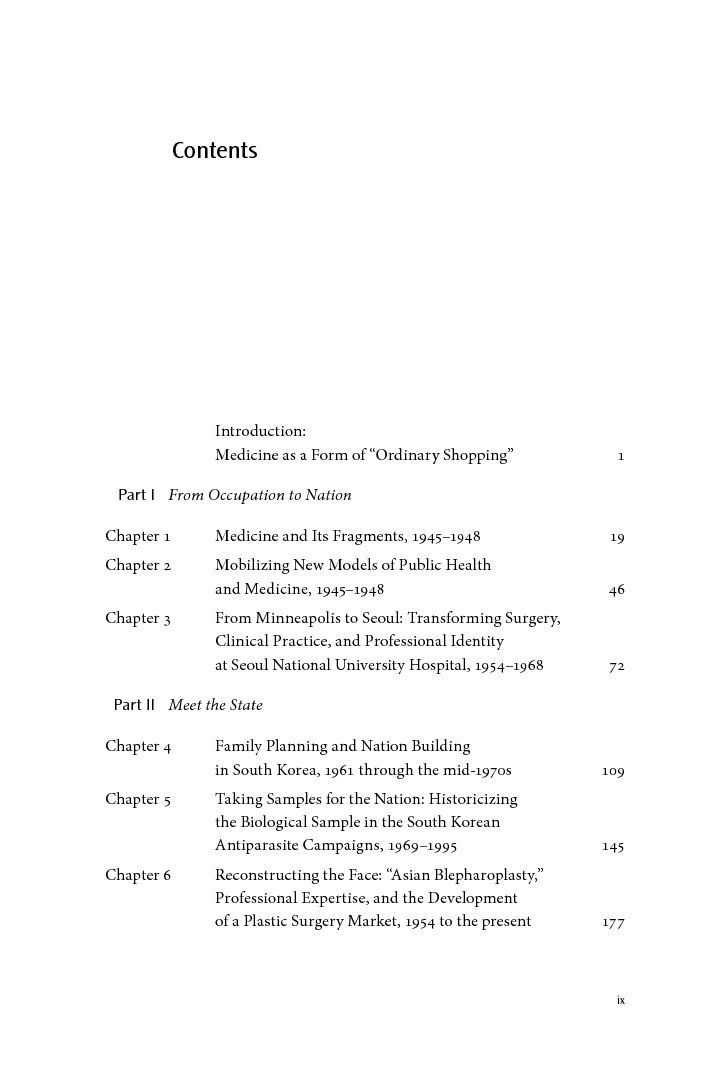 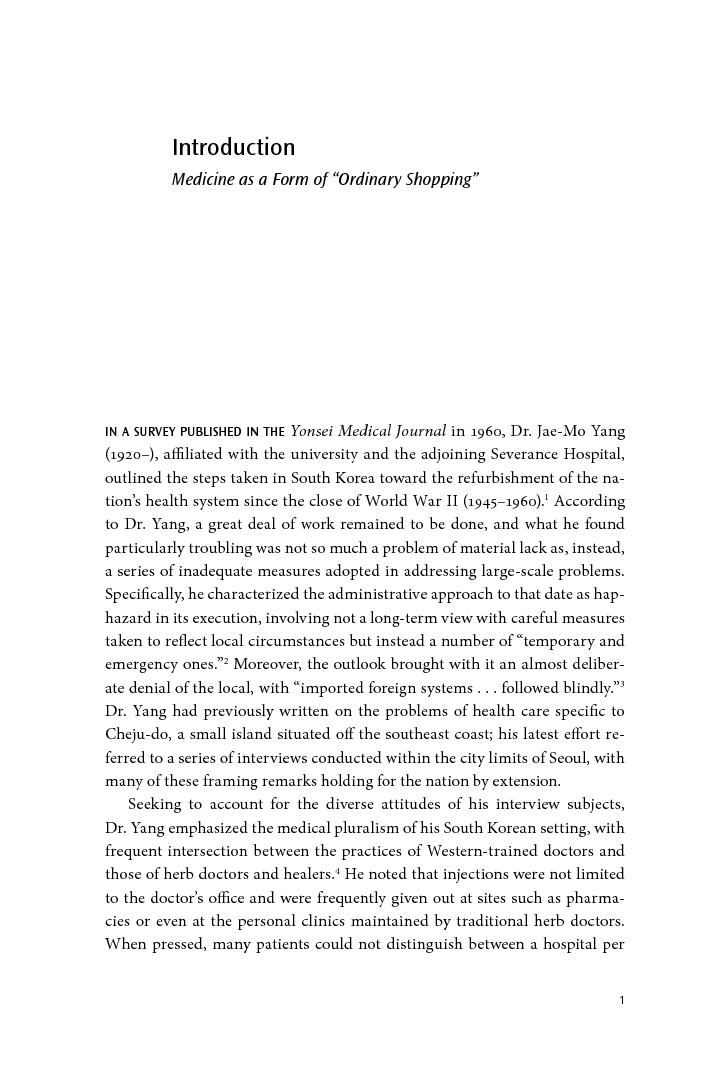