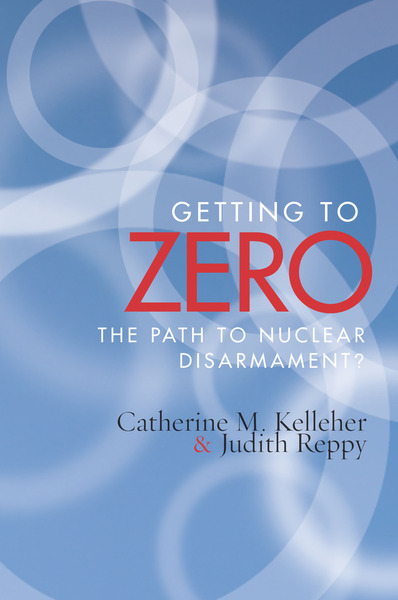 Getting to Zero
The Path to Nuclear Disarmament
Catherine M. Kelleher and Judith Reppy

Getting to Zero takes on the much-debated goal of nuclear zero—exploring the serious policy questions raised by nuclear disarmament and suggesting practical steps for the nuclear weapon states to take to achieve it.

It documents the successes and failures of six decades of attempts to control nuclear weapons proliferation and, within this context, asks the urgent questions that world leaders, politicians, NGOs, and scholars must address in the years ahead.

Catherine M. Kelleher is a Senior Fellow at the Watson Institute, Brown University, a College Park Professor at the University of Maryland, and Professor Emerita at the U.S. Naval War College.

Judith Reppy is Professor Emerita in the Department of Science and Technology Studies and Associate Director of the Judith Reppy Institute for Peace and Conflict Studies at Cornell University.

"This volume explores the issues surrounding the debate on nuclear abolition, convering the policies of the main nuclear powers, the regional implications of a nuclear zero policy and possible steps toward achieving this goal."

"Kelleher and Reppy have collected an impressive group of scholars who assume the objective of a nonnuclear world and then explore how this might be achieved and what it might mean."

"There is considerable value in [Getting to Zero] in the form of ideas that can inform citizens and officials who would like to reignite movement toward eliminating nuclear weapons in the future, and analyzes that point to the overriding political obstacles that are slowing progress and thus must be overcome if nuclear disarmament is ever to become reality."

"The editors demonstrate a depth of knowledge for the processes inherent in the governments of Russia, Europe, and the United States, and the impact these processes have on the goal of a zero nuclear weapons policy . . . The value of this work is the unvarnished examination of the policy issues raised by the question of nuclear disarmament and the steps required by nuclear powers to ensure a nuclear-free world."

"This valuable book extends the important conversation on getting to zero nuclear weapons by asking hard questions about how to accommodate the desires and preferences of the global community while making progress toward that goal. These essays will well reward the reader."

"An engaging series of essays."

"If the skepticism about 'global zero' total nuclear disarmament is ever to be overcome, this book offers the collection of solid international scholars and subtle reasoning that might do the trick."

"The authors display a depth of knowledge about the routines and internal logics of government programs in Russia, the United States, and Europe that is unusual in discussions of national security policy."

"Getting to Zero is a bold effort to think about the unthinkable: nuclear abolition and its implications. This remarkable, distinctly unconventional volume provocatively frames the relevant issues and bridges the divide between the theory and practice of nuclear zero." 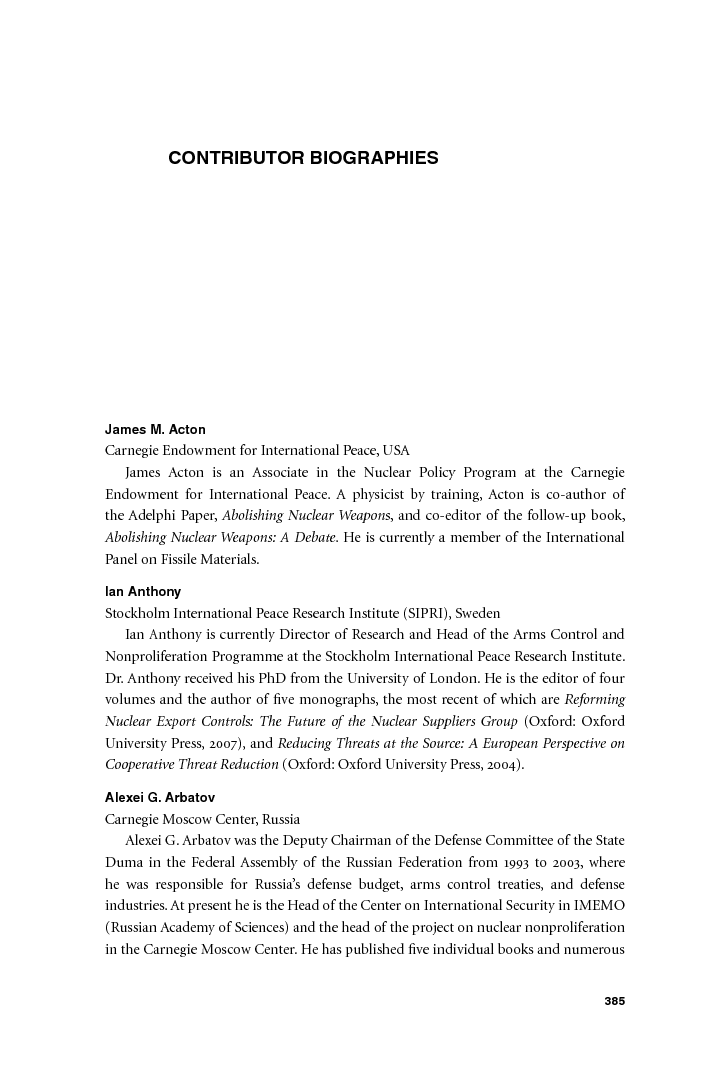 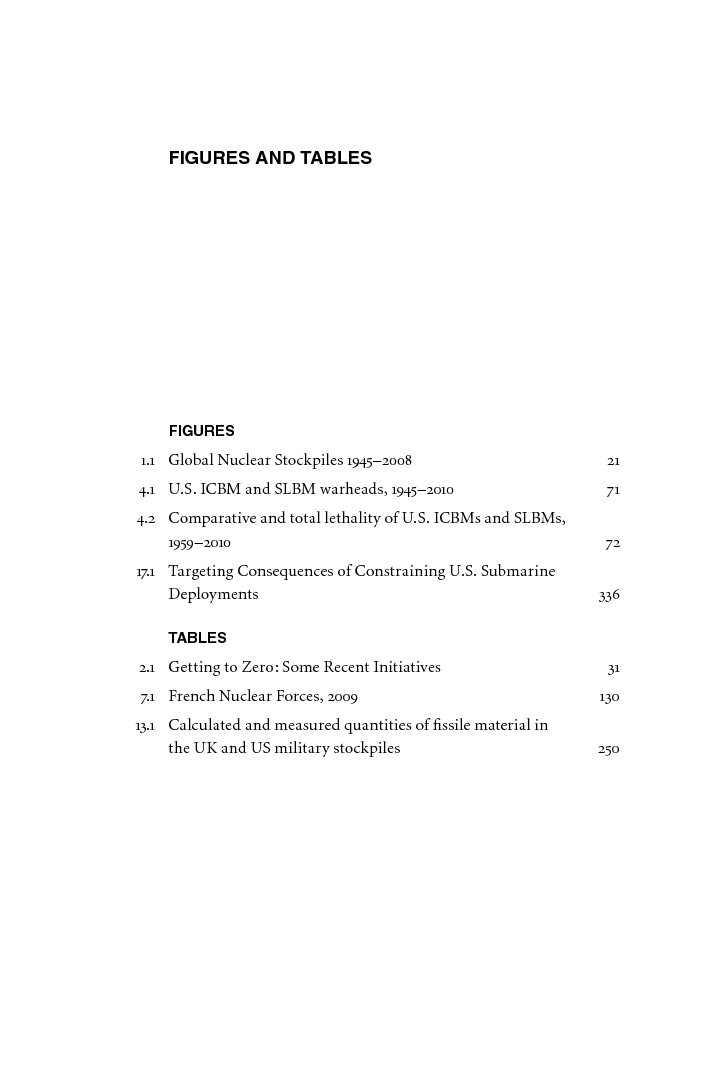 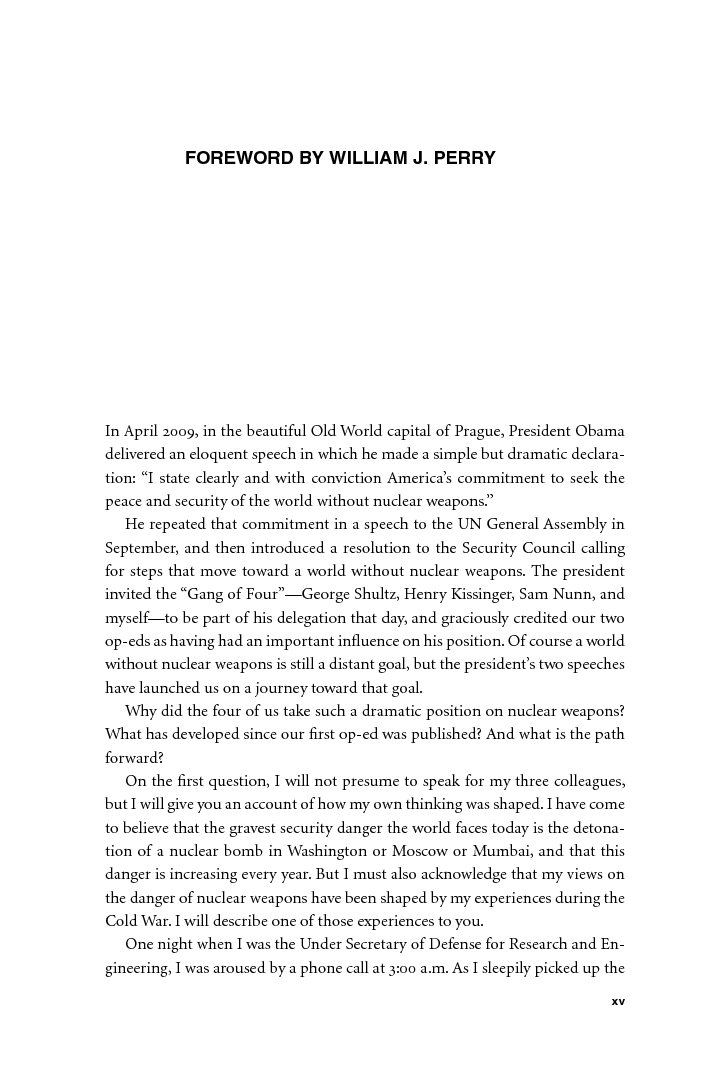 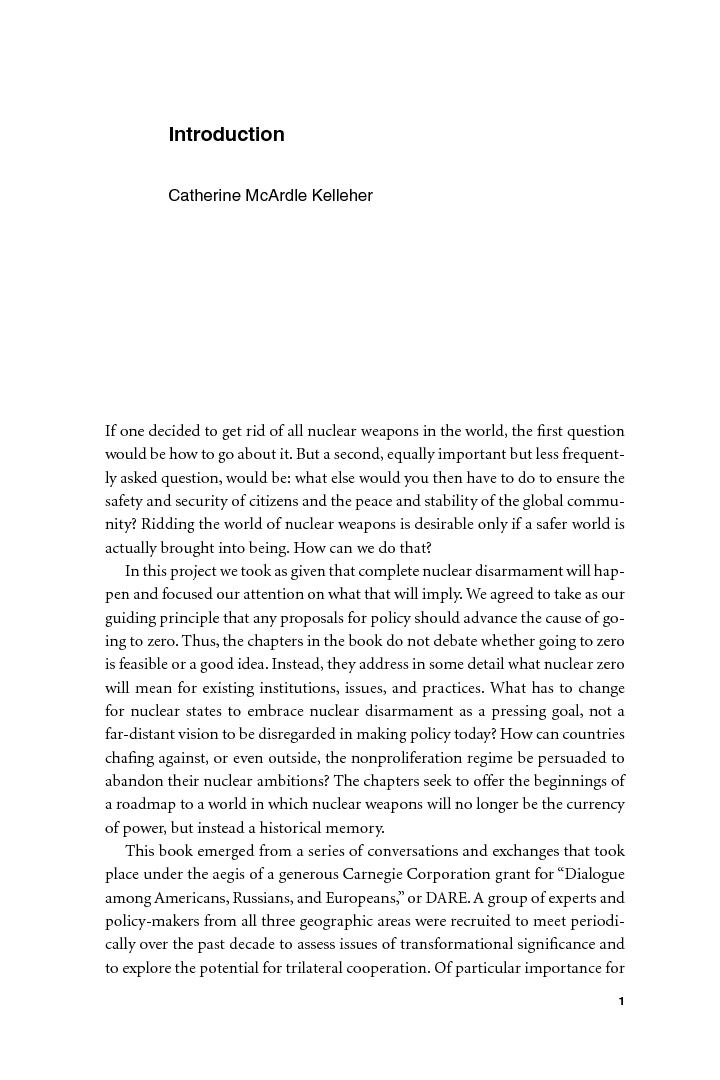 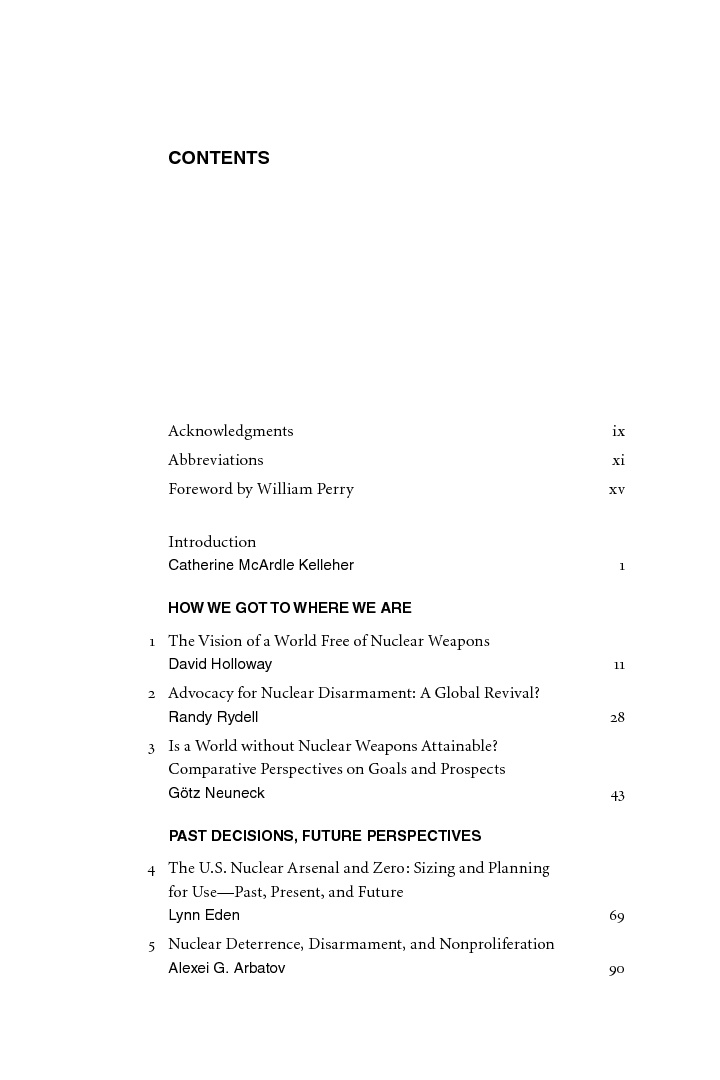