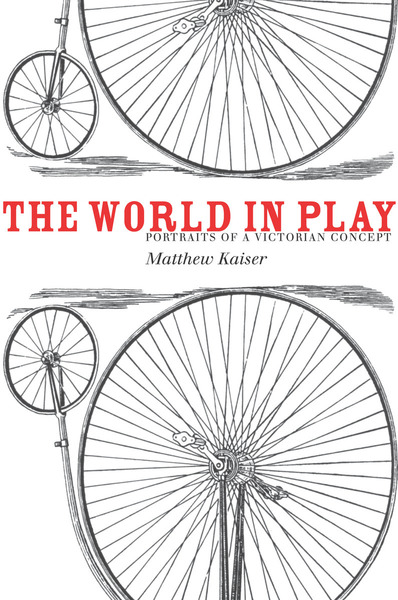 The World in Play
Portraits of a Victorian Concept
Matthew Kaiser

Nineteenth-century Britain was a world in play. The Victorians invented the weekend and built hundreds of parks and playgrounds. In the wake of Darwin, they re-imagined nature as a contest for survival. The playful child became a symbol of the future.

A world in play means two things: a world in flux and a world trapped, like Alice in Wonderland, in a ludic microcosm of itself. The book explores the extent to which play (competition, leisure, mischief, luck, festivity, imagination) pervades nineteenth-century literature and culture and forms the foundations of the modern self. Play made the Victorian world cohere and betrayed the illusoriness of that coherence. This is the paradox of modernity. Kaiser gives an account of how certain Victorian misfits—working-class melodramatists of the 1830s, the reclusive Emily Brontë, free spirits Robert Louis Stevenson and John Muir, mischievous Oscar Wilde—struggled to make sense of this new world. In so doing, they discovered the art of modern life.

Matthew Kaiser is Associate Professor of English at Harvard University. He is the editor of Crime and Horror in Victorian Literature and Culture (two volumes, 2010), Philip Meadows Taylor's Confessions of a Thug (2010), and Alan Dale's A Marriage Below Zero.

"Kaiser's overarching theses will, I hope, themselves be taken up in the 'frictional and reflective' space of scholarly argument—they are far-reaching and deserving of sustained attention . . . [A]n excellent book, thought-provoking, stylish, at once witty and—dare I say it—in deadly earnest."

"Kaiser's reading of individual texts . . . is consistently illuminating and often surprising in its emphasis. A pleasure to read, the book is a thoughtful meditaition on the importance of play in Victorian literature and culture."

"In one of his most persuasive chapters, Kaiser takes the canonical view of Wilde as the ludic matyr of Victorian earnestess and flips it on its head. . . Kaiser goes further, though, and develops for us an Oscar Wilde who, from the depths of Reading Gaol, makes a commitment that, henceforth he will play to lose."

"Matthew Kaiser delivers a wise, subtle, troubling argument about the wrongs and rights of Victorian Britain's play-driven way of life, and about its persistence into the way we live now."

"Sophisticated, theoretically astute, and unfailingly interesting, The World in Play makes a compelling case for the centrality of play to Victorian conceptions of modernity."

"It has been a long time since I have read any new critic who has made me sit up and take notice with virtually every line, but Matthew Kaiser is such a critic, a new and potentially major voice in literary criticism. His own playfulness emerges in conjunction with a deeply responsible commitment to language and its history and a profound sense of the importance of literature as 'play.' The fine readings, including a dazzlingly fresh and convincing reading of Wuthering Heights, within the framework of the idea of 'play,' have important implications for literary study, well beyond the Victorians (whom he gets right just about all the time). The book is brilliantly written, witty without being cute, profoundly sensitive to language, and truly original." 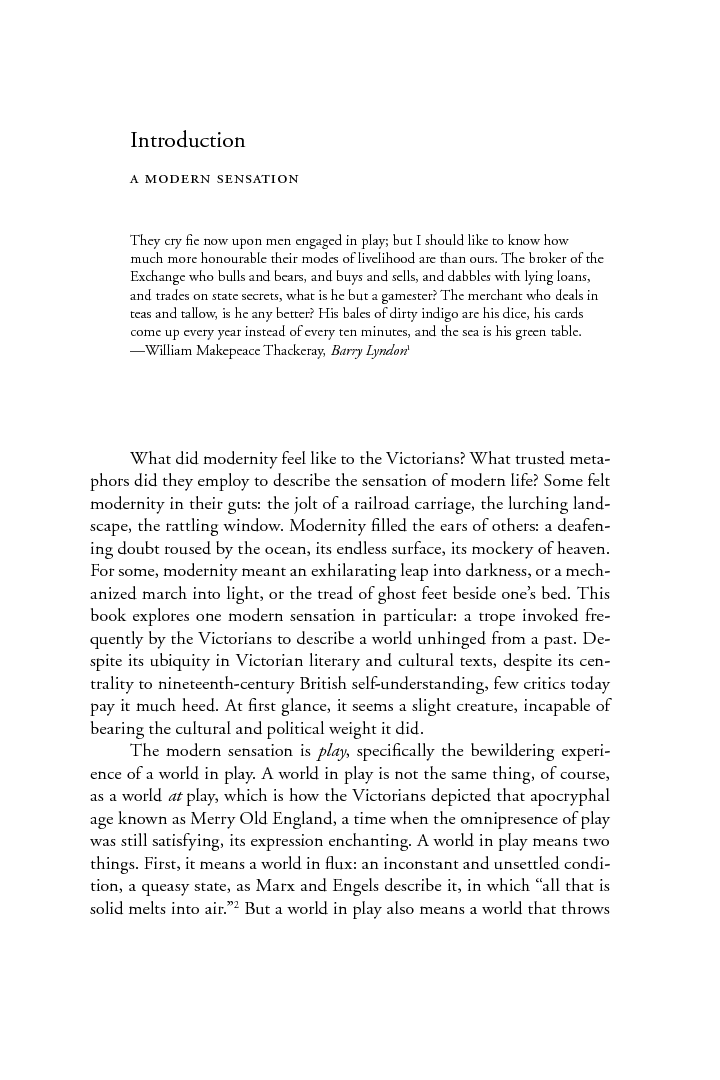 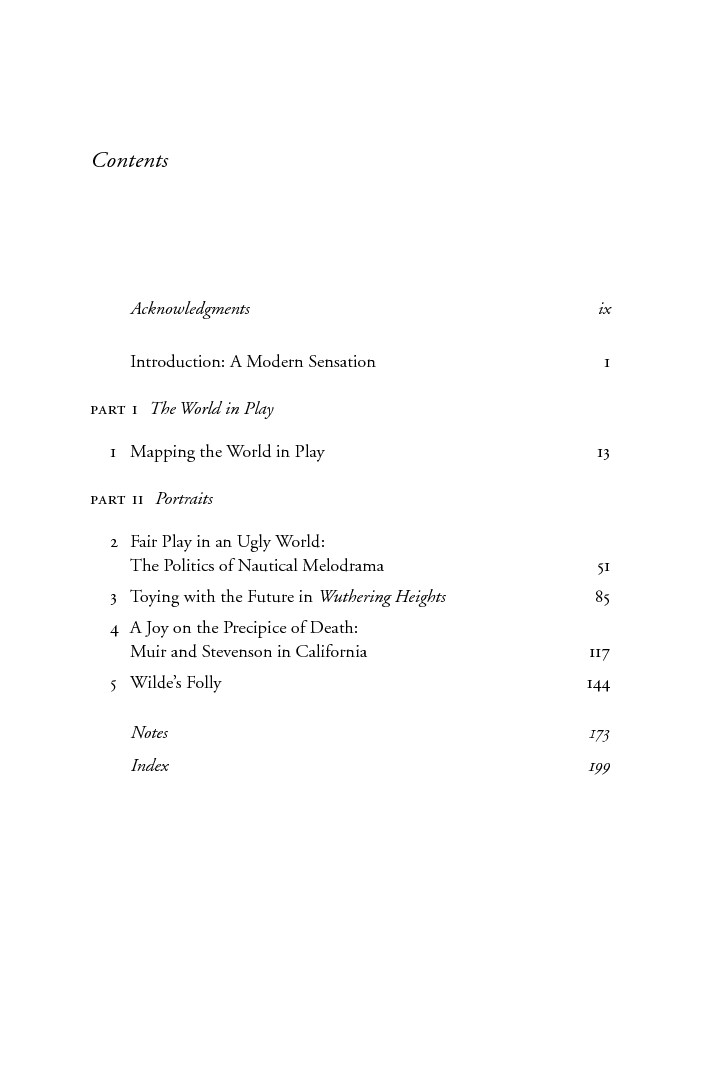