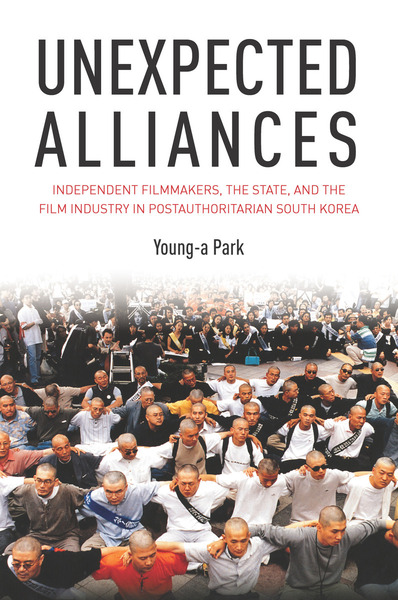 Since 1999, South Korean films have dominated roughly 40 to 60 percent of the Korean domestic box-office, matching or even surpassing Hollywood films in popularity. Why is this, and how did it come about? In Unexpected Alliances, Young-a Park seeks to answer these questions by exploring the cultural and institutional roots of the Korean film industry's phenomenal success in the context of Korea's political transition in the late 1990s and early 2000s. The book investigates the unprecedented interplay between independent filmmakers, the state, and the mainstream film industry under the post-authoritarian administrations of Kim Dae Jung (1998–2003) and Roh Moo Hyun (2003–2008), and shows how these alliances were critical in the making of today's Korean film industry.

During South Korea's post-authoritarian reform era, independent filmmakers with activist backgrounds were able to mobilize and transform themselves into important players in state cultural institutions and in negotiations with the purveyors of capital. Instead of simply labeling the alliances "selling out" or "co-optation," this book explores the new spaces, institutions, and conversations which emerged and shows how independent filmmakers played a key role in national protests against trade liberalization, actively contributing to the creation of the very idea of a "Korean national cinema" worthy of protection. Independent filmmakers changed not only the film institutions and policies but the ways in which people produce, consume, and think about film in South Korea.

Young-a Park is an Assistant Professor of the Asian Studies Program at University of Hawai'i at Manoa.

"What makes [Unexpected Alliances] unique and valuable is its careful attention to the institutional conditions of representation."

"[S]cholars of contemporary Korea will find an insightful analysis of the reform era (Kim Dae-Jung, 1998-2003, and Roh Moo-hyun, 2003-8) and the lasting influence of democratic struggle in the postauthoritarian culture and politics of Korea . . . This insightful and lucid work illuminates not only its direct object of study but also an important period of contemporary Korean history . . . The vivid stories and voices of its informants make the book lively and accessible to a broader audience. Both scholars of Korean studies and students will find it engaging."

"One contribution of Unexpected Alliances to Korean studies is that it captures a pivotal transitional moment in recent Korean history that passed so completely, seemingly without a trace . . . Park's account is a valuable one that, beyond its utility as a teaching and research tool for those of us in academia, could function as a fascinating narrative of a chaotic few years of ideological and cultural upheaval in Korea's contemporary history that left legacies, practices, and conventions whose implications are yet to be fully comprehended."

"Unexpected Alliances brings the key players and institutions of the Korean film scene to life. This unique book will appeal to both those with interests in Korean film and to those with broader interests in political, social, and cultural transition in South Korea and beyond."

"Unexpected Alliances is a marvelous achievement, and an unique study of film in Korea. Here is a wonderful ethnography of Korea's film industry that simultaneously manages to critically stand outside the industry by contextualizing independent film in social struggle and political economy. In Park's work, the global, independent film that makes the rounds of festivals around the world is revealed to be profoundly local, the product of a dedicated community of filmmakers that struggles against injustice and negotiates with the co-optation of their work by global capitalism." 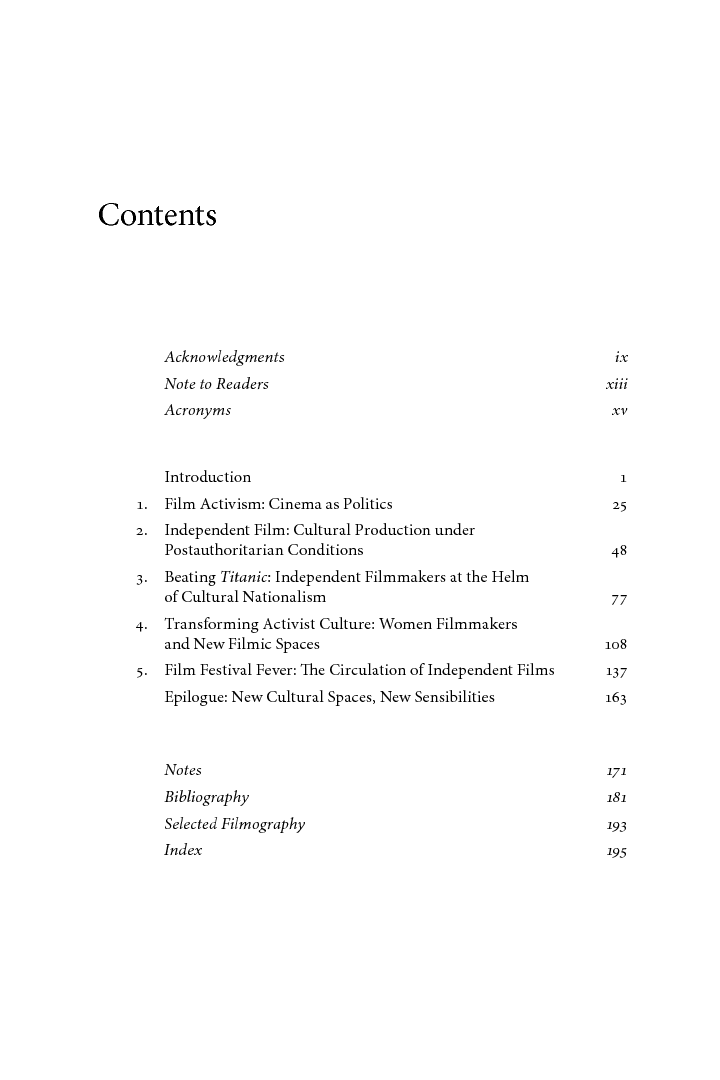 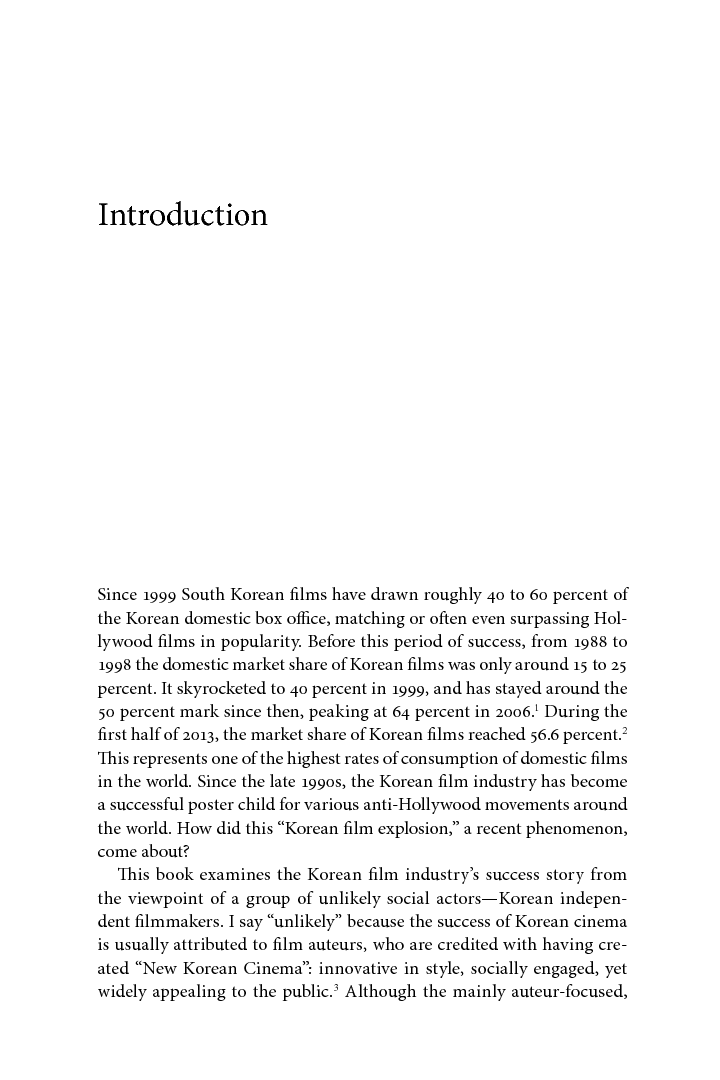