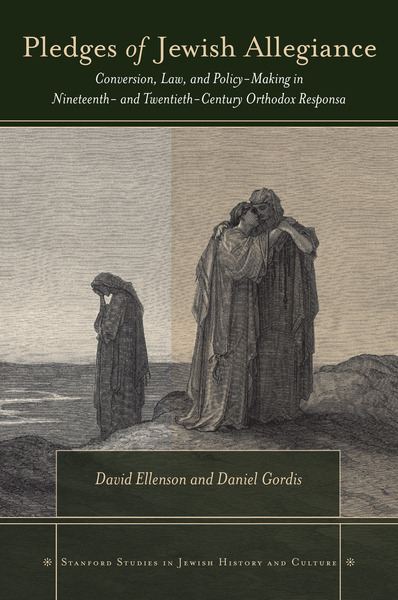 Since the late 1700s, when the Jewish community ceased to be a semiautonomous political unit in Western Europe and the United States and individual Jews became integrated—culturally, socially, and politically—into broader society, questions surrounding Jewish status and identity have occupied a prominent and contentious place in Jewish legal discourse. This book examines a wide array of legal opinions written by nineteenth- and twentieth-century orthodox rabbis in Europe, the United States, and Israel. It argues that these rabbis' divergent positions—based on the same legal precedents—demonstrate that they were doing more than delivering legal opinions. Instead, they were crafting public policy for Jewish society in response to Jews' social and political interactions as equals with the non-Jewish persons in whose midst they dwelled.

Pledges of Jewish Allegiance prefaces its analysis of modern opinions with a discussion of the classical Jewish sources upon which they draw.

David Ellenson, President and I. H. and Anna Grancell Professor of Jewish Religious Thought at Hebrew Union College–Jewish institute of Religion, is a distinguished rabbi, scholar, and leader of the Reform Movement.

Daniel Gordis is President of the Shalem Foundation and Senior Fellow at the Shalem Center in Jerusalem. He is a columnist for the Jerusalem Post and a frequent contributor to the New York Times and was the founding dean of the Ziegler School of Rabbinic Studies at the University of Judaism.

"It's impossible to do justice to the scholarship offered in Pledges of Jewish Allegiance. The thought-provoking ideas offered challenge readers to review not only their ideas about the way history affects our religion, but to question how the boundaries of Judaism should be defined. The writing is clear enough for those unfamiliar with the topic to enjoy the work, but offers even greater depth to those who have studied the rabbinic debates."

"The subject matter of this book has great relevance today. . . [Ellenson and Gordis] draw the conclusion from their analysis that Jewish law is not dispassionate and impervious to change, but instead is quite flexible and open to considerations of larger public policy and attuned to the very personal concerns of the respondent."

"This is a concise, timely, and well-researched survey of modern Jewish conversion law, and the politics that underlie it. By tracing a wide range of Jewish legal decisions in different countries over two centuries, Ellenson and Gordis underscore the importance of context and biography in the shaping of Jewish law. They explain the diversity of Orthodox opinion concerning the acceptance of converts, and clarify how the whole process of rabbinic decision-making works. A miracle of compression and clarity, this book provides the background for policies affecting the lives of hundreds of thousands of Jews and would-be Jews throughout the world." 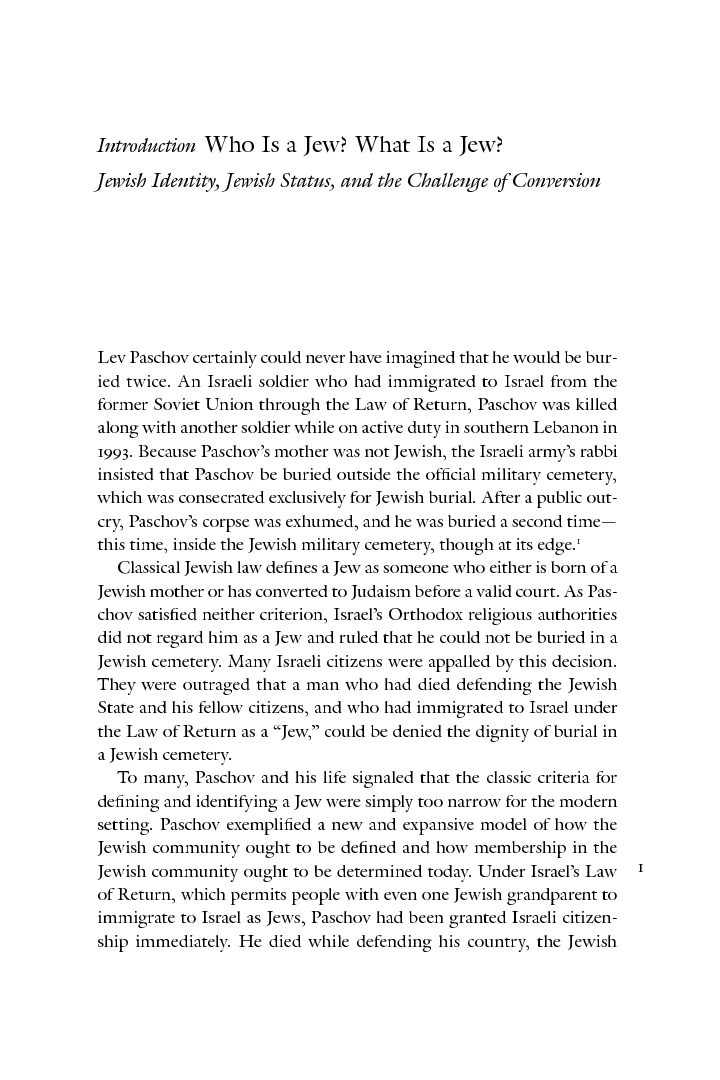 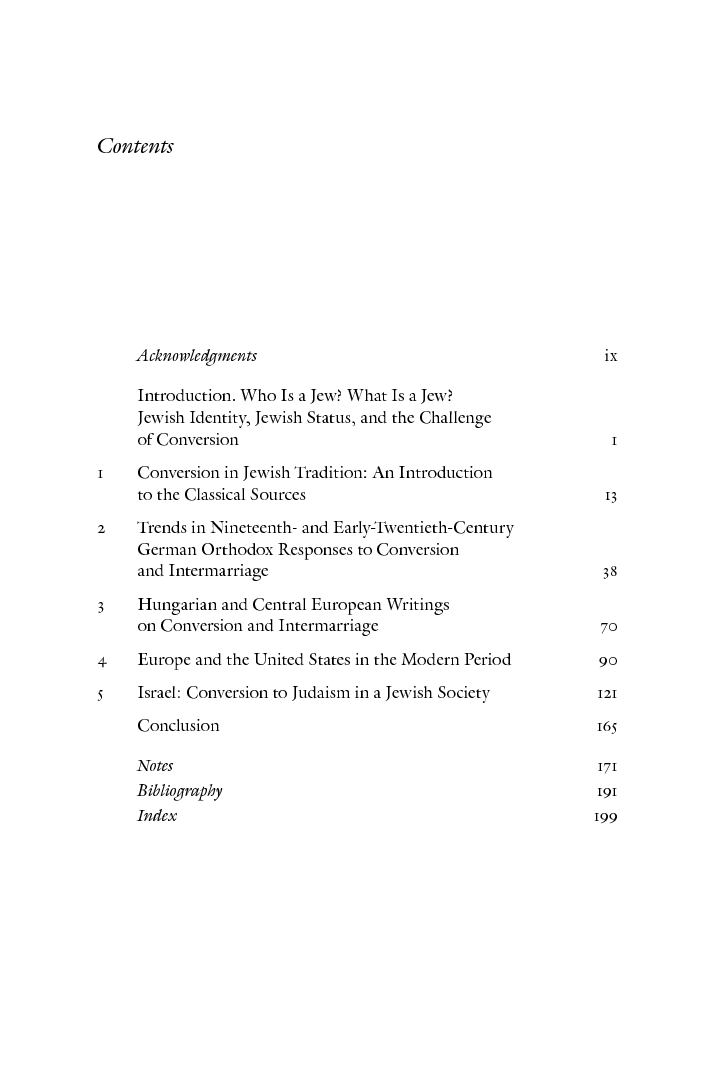