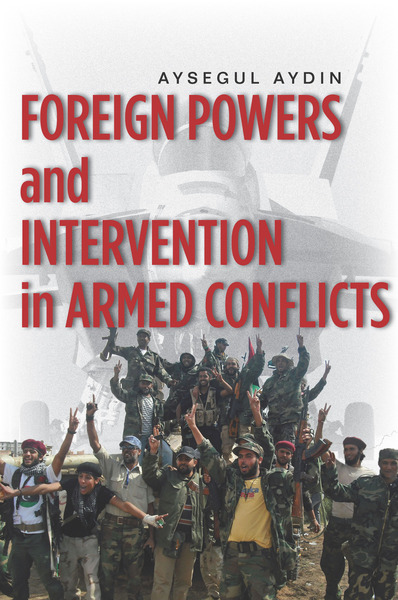 Intervention in armed conflicts is full of riddles that await attention from scholars and policymakers. This book argues that rethinking intervention—redefining what it is and why foreign powers take an interest in others' conflicts—is of critical importance to understanding how conflicts evolve over time with the entry and exit of external actors. It does this by building a new model of intervention that crosses the traditional boundaries between economics, international relations theory, and security studies, and places the economic interests and domestic political institutions of external states at the center of intervention decisions.

Combining quantitative and qualitative evidence from both historical and contemporary conflicts, including interventions in both interstate conflicts and civil wars, it presents an in-depth discussion of a range of interventions—diplomatic, economic, and military—in a variety of international contexts, creating a comprehensive model for future research on the topic.

Aysegul Aydin is Assistant Professor in the Department of Political Science at the University of Colorado-Boulder.

"The results Aydin presents are a nice addition to the literature on violent conflict, especially as to why states intervene in the wars of others. Recommended."

"In a decade that includes the wars in Iraq and Afghanistan and the NATO action in Libya it behooves us to understand when interventions are likely, when they make sense, and when they might work. This book puts on firmer foundation answers to those questions and should inform policy and future scholarship alike."

"Based on a study of more than 3,000 diplomatic, economic, and military interventions since the Second World War, Foreign Powers and Intervention in Armed Conflicts demonstrates that economic motives for external interventions in conflicts around the globe are equally or more relevant than security concerns. The book spans different types of intervention in different types of war over a long period of time and bridges artificial divides between realists and liberals, civil and interstate conflicts, and quantitative and qualitative studies. Thus, it is an unusual contribution to an integrated scholarship of peace and war." 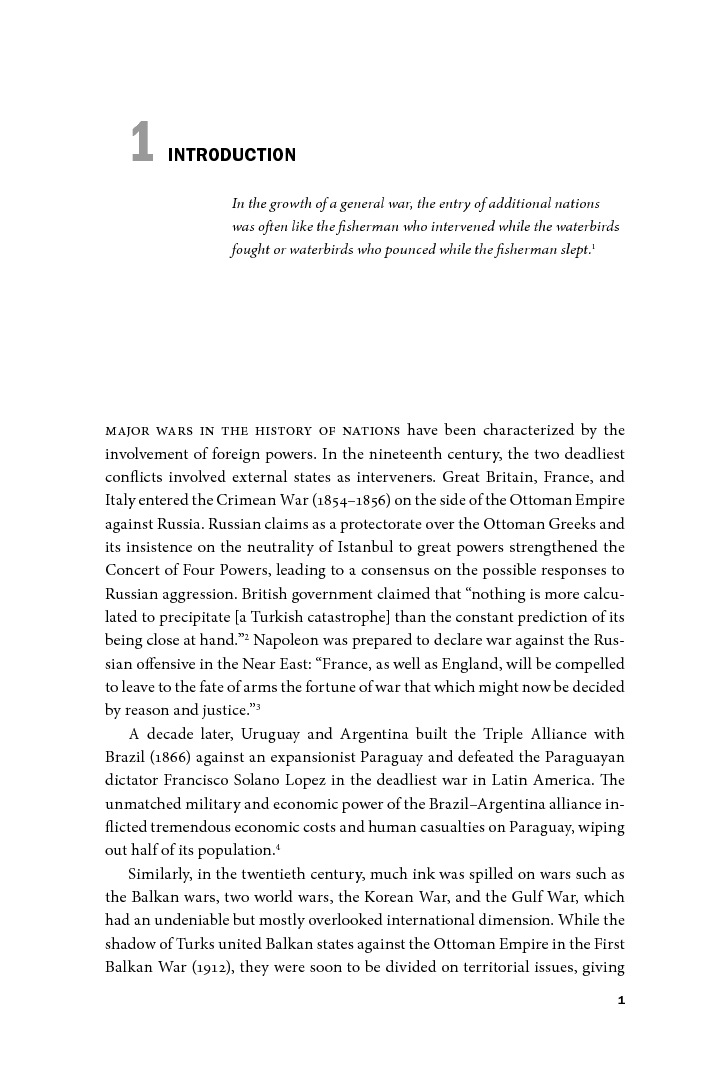 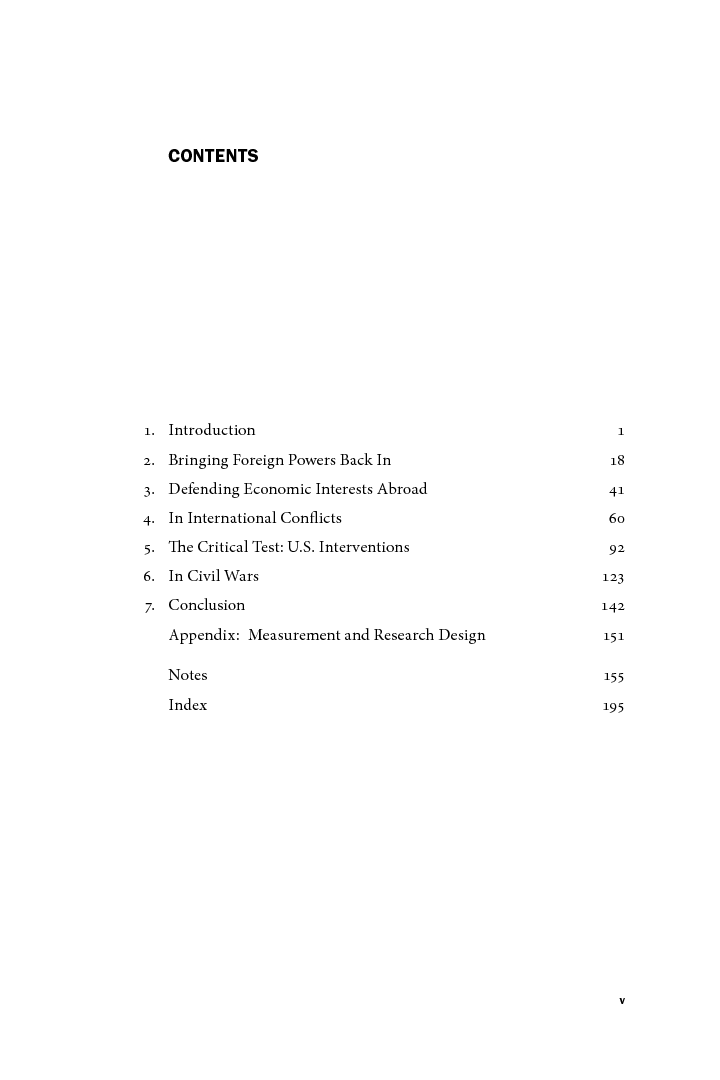 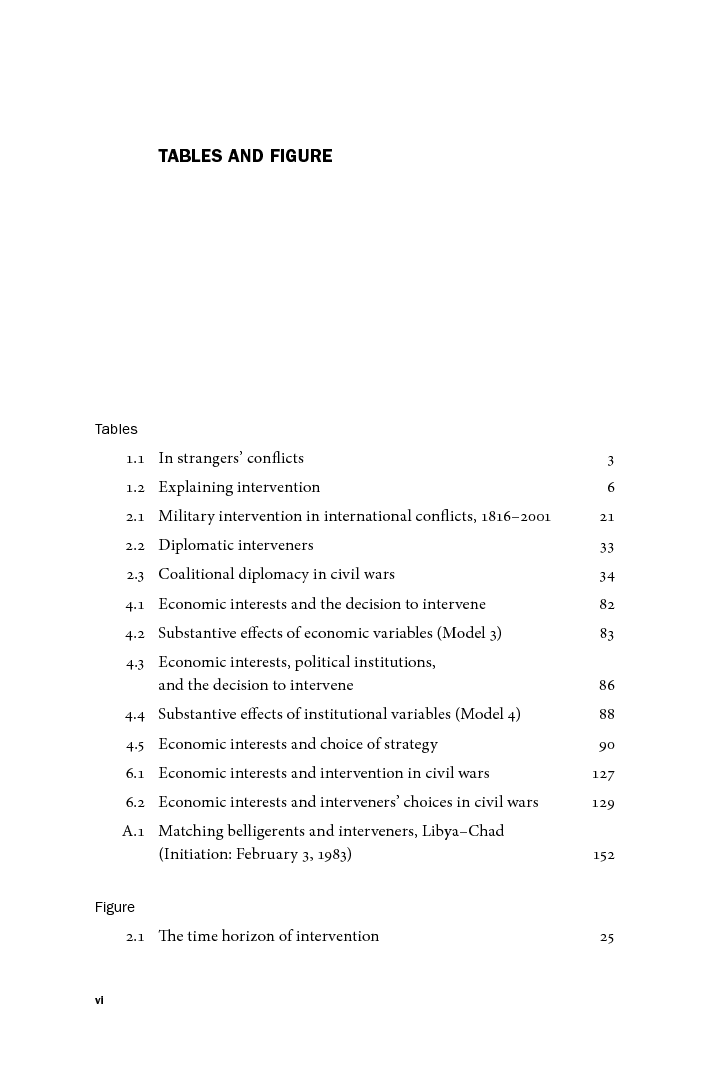