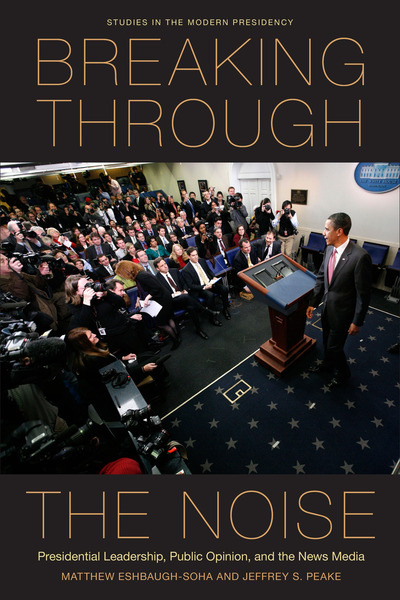 Modern presidents engage in public leadership through national television addresses, routine speechmaking, and by speaking to local audiences. With these strategies, presidents tend to influence the media's agenda. In fact, presidential leadership of the news media provides an important avenue for indirect presidential leadership of the public, the president's ultimate target audience. Although frequently left out of sophisticated treatments of the public presidency, the media are directly incorporated into this book's theoretical approach and analysis.

The authors find that when the public expresses real concern about an issue, such as high unemployment, the president tends to be responsive. But when the president gives attention to an issue in which the public does not have a preexisting interest, he can expect, through the news media, to directly influence public opinion. Eshbaugh-Soha and Peake offer key insights on when presidents are likely to have their greatest leadership successes and demonstrate that presidents can indeed "break through the noise" of news coverage to lead the public agenda.

Matthew Eshbaugh-Soha is Associate Professor of Political Science at the University of North Texas. He is the author of The President's Speeches: Beyond "Going Public"(2006).

Jeffrey S. Peake is Professor and Chair of the Department of Political Science at Clemson University. With Glen Krutz, he is coauthor of

Treaty Politics and the Rise of Executive Agreements (2009).

"Important research on the 'public presidency' has been concerned with the extent to which and under what conditions American presidents respond to or lead (or manipulate) public opinion. This book is a useful addition to the recent ranks on this work. . . Nicely framed and organized. . . ."

"The president's impact on the media is one of the great questions of presidential leadership. In Breaking Through the Noise, Matthew Eshbaugh-Soha and Jeffrey Peake make an important contribution to answering it by showing how the White House influences the media's—and ultimately the public's—policy agenda."

"Breaking Through the Noise expertly expands the debate about presidential leadership and responsiveness in a sophisticated way. Taking a critical next step in the study of the president's relationship with the public, this important book provides insight into the increasingly central, but not well understood, role the media play in the White House's connection with the public."

"Breaking through the Noise is among the best recent scholarship on presidential leadership of and responsiveness to the American public and mass media. Eshbaugh-Soha and Peake rigorously develop their arguments both theoretically and empirically. As a result, this study will be important reading for future scholars of the presidency and democratic responsiveness."

—B. Dan Wood, author of The Myth of Presidential Representation

"This is a noteworthy addition to the presidential leadership literature. . . Highly recommended." 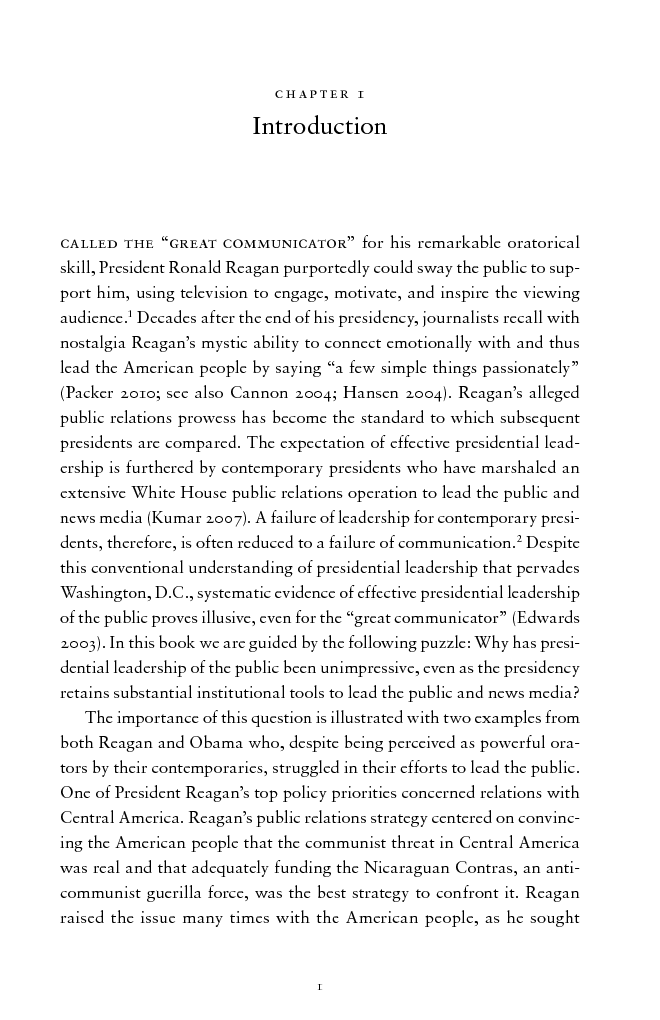 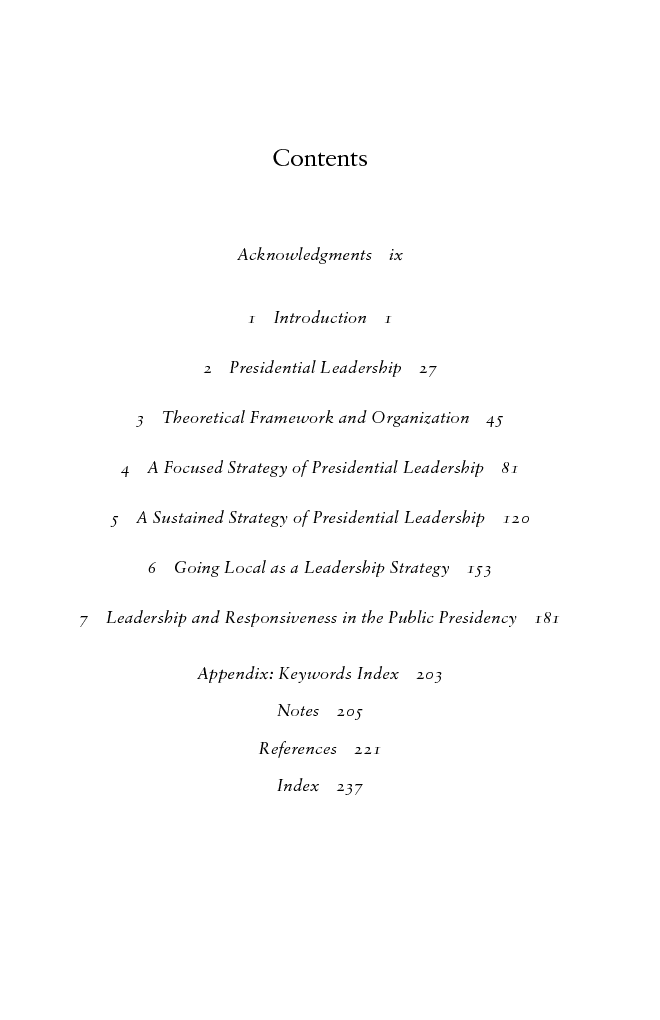