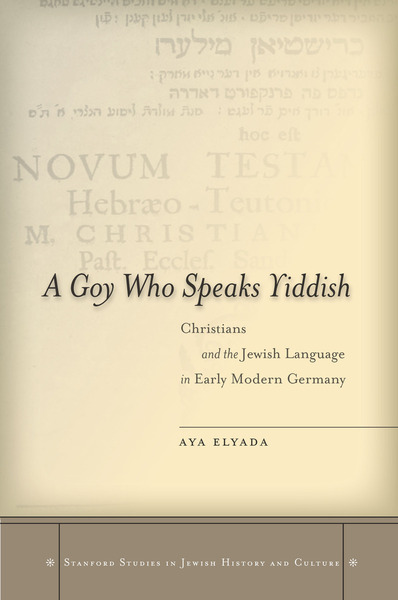 This book explores the unique phenomenon of Christian engagement with Yiddish language and literature from the beginning of the sixteenth century to the late eighteenth century. By exploring the motivations for Christian interest in Yiddish, and the differing ways in which Yiddish was discussed and treated in Christian texts, A Goy Who Speaks Yiddish addresses a wide array of issues, most notably Christian Hebraism, Protestant theology, early modern Yiddish culture, and the social and cultural history of language in early modern Europe.

Elyada's analysis of a wide range of philological and theological works, as well as textbooks, dictionaries, ethnographical writings, and translations, demonstrates that Christian Yiddishism had implications beyond its purely linguistic and philological dimensions. Indeed, Christian texts on Yiddish reveal not only the ways in which Christians perceived and defined Jews and Judaism, but also, in a contrasting vein, how they viewed their own language, religion, and culture.

Aya Elyada is Assistant Professor of History at the Hebrew University of Jerusalem.

"A Goy Who Speaks Yiddish is an illuminating study of the literature that provided Christian readers with a titillating peek into Yiddish . . . Elyada's volume is rich with descriptions of the manuals and lexicons that provided a basic Yiddish vocabulary or grammar for Christian readers . . . A Goy Who Speaks Yiddish is a major contribution to the study of Christian approaches to Jews and Judaism on the cusp of modernity."

"Here, Elyada demonstrates in an exemplary manner how sociolinguistic theory and method in the hands of a conscientious historian can lead to truly innovative research." 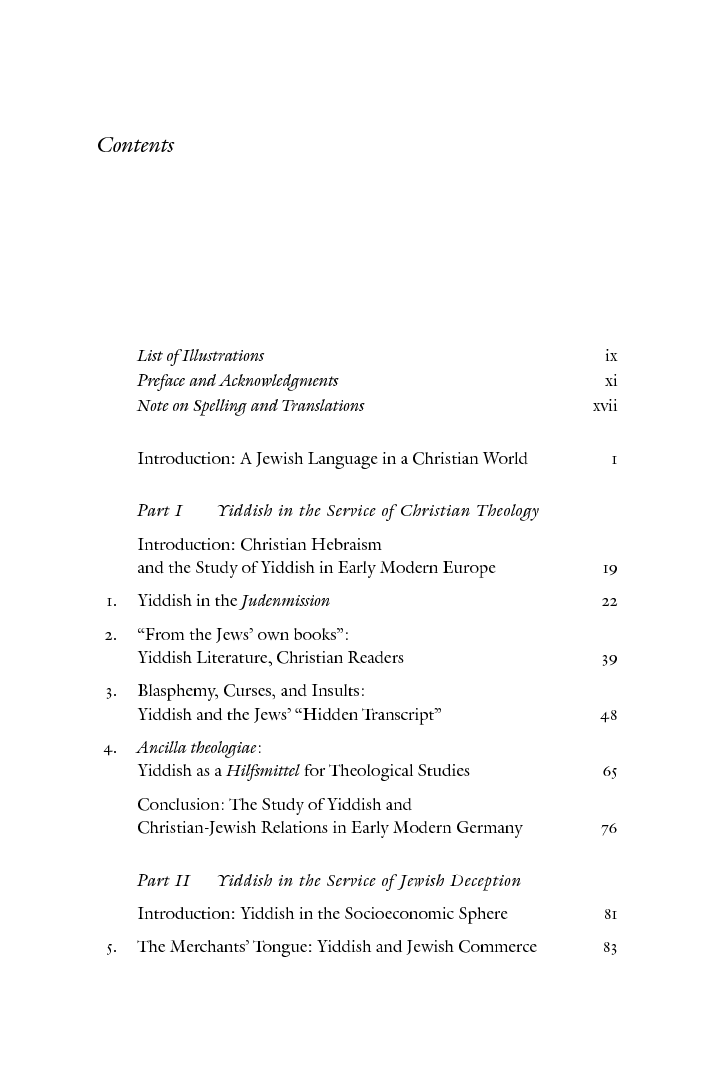 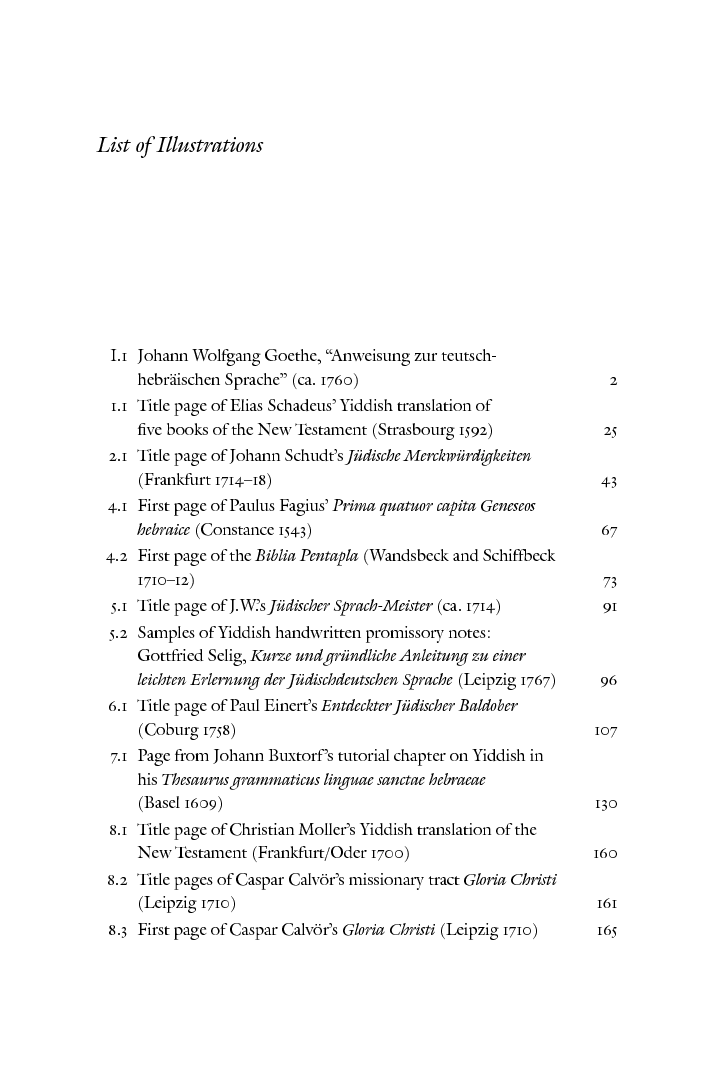 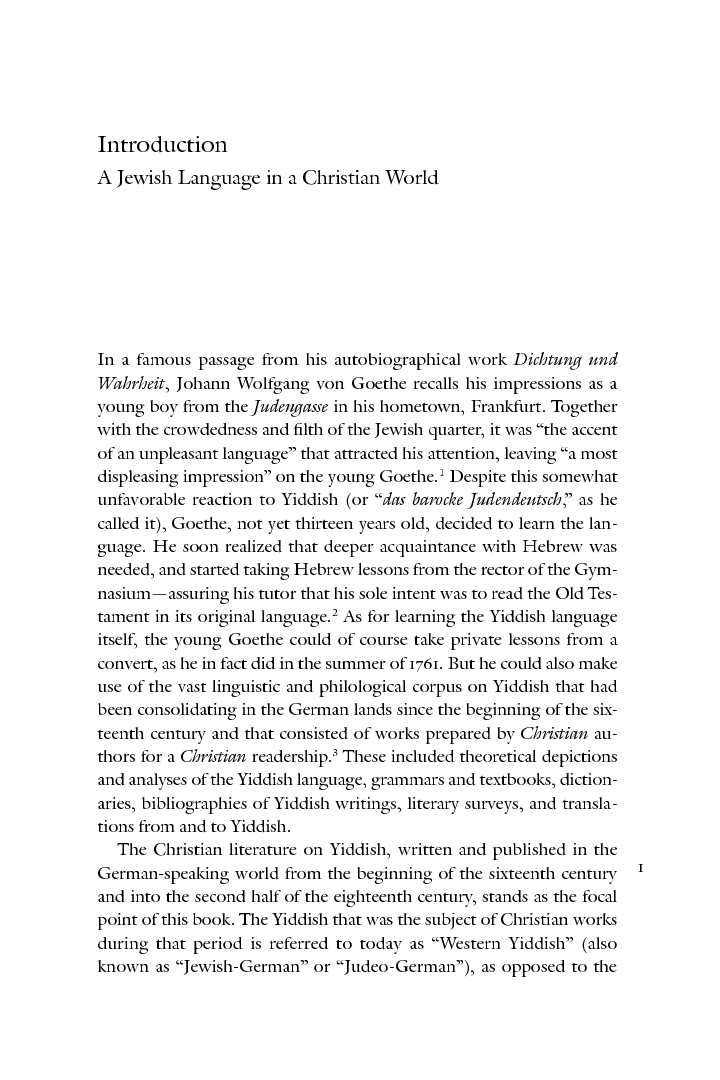 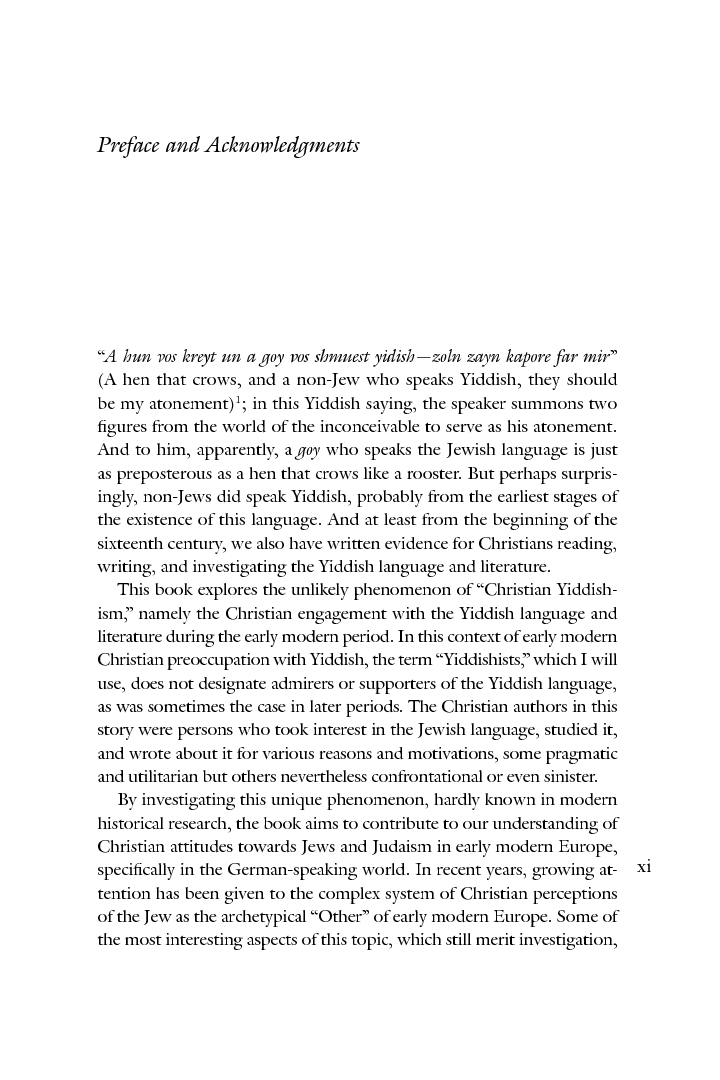