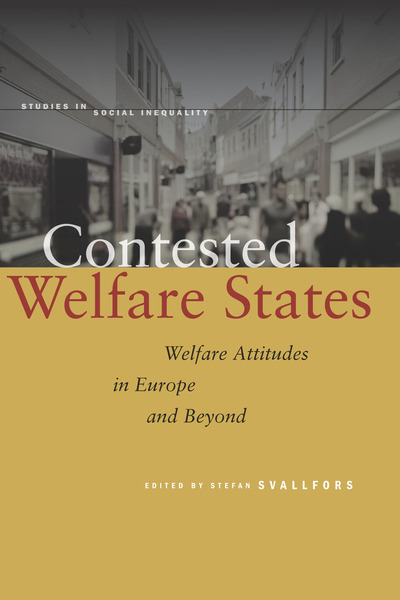 The welfare state is a trademark of the European social model. An extensive set of social and institutional actors provides protection against common risks, offering economic support in periods of hardship and ensuring access to care and services. Welfare policies define a set of social rights and address common vulnerabilities to protect citizens from market uncertainties. But over recent decades, European welfare states have undergone profound restructuring and recalibration.

This book analyzes people's attitudes toward welfare policies across Europe, and offers a novel comparison with the United States. Occupied with normative orientations toward the redistribution of resources and public policies aimed at ameliorating adverse conditions, the book focuses on the interplay between individual welfare attitudes and behavior, institutional contexts, and structural variables. It provides essential input into the comparative study of welfare state attitudes and offers critical insights into the public legitimacy of welfare state reform.

"Contested Welfare States truly embodies the state-of-the-art on the topic of public attitudes towards social protection and redistribution. It delivers fresh perspective on a distinctive set of questions concerning welfare debates and will be of broad interest and use."

"With the rise of immigration and the impact of ethnic heterogeneity on attitudes towards the welfare state, along with reactions against immigration by indigenous citizens, this new book is both timely and welcome. Using systematic analysis and high quality, cross-nationally comparable evidence it provides a clearly focused look at the various angles adopted in debates about welfare in recent decades and an informed critique of simple self-interest." 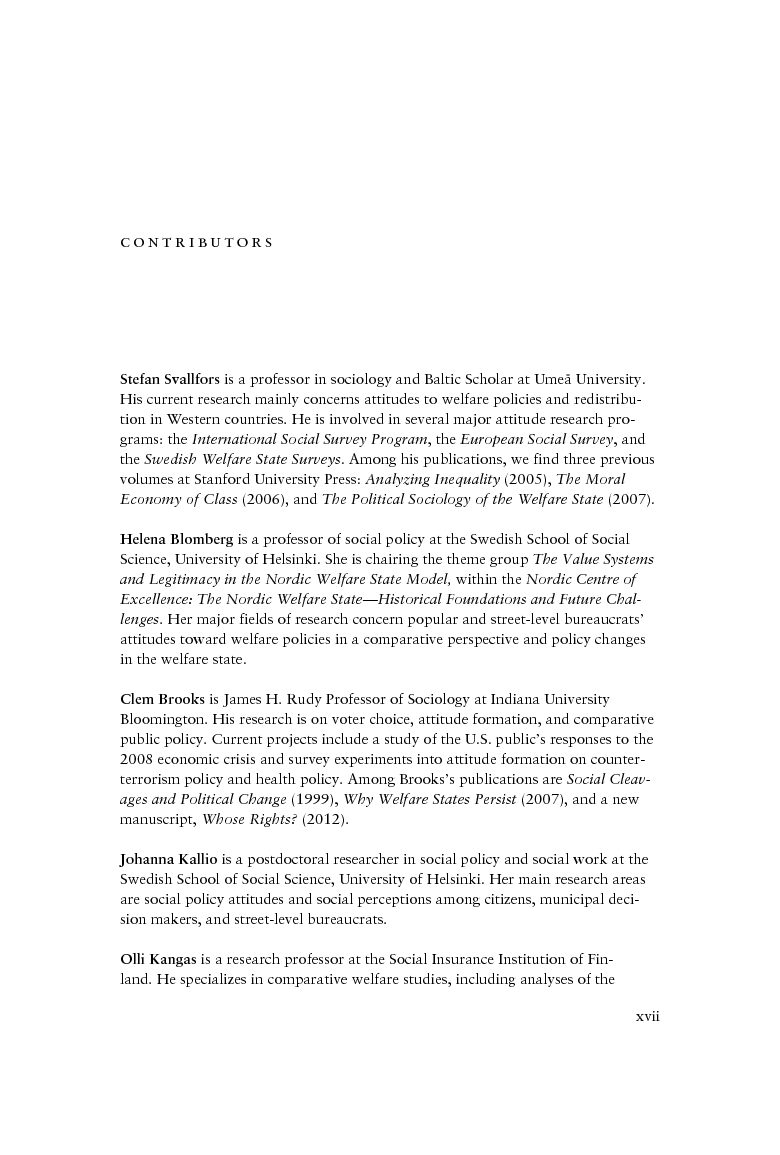 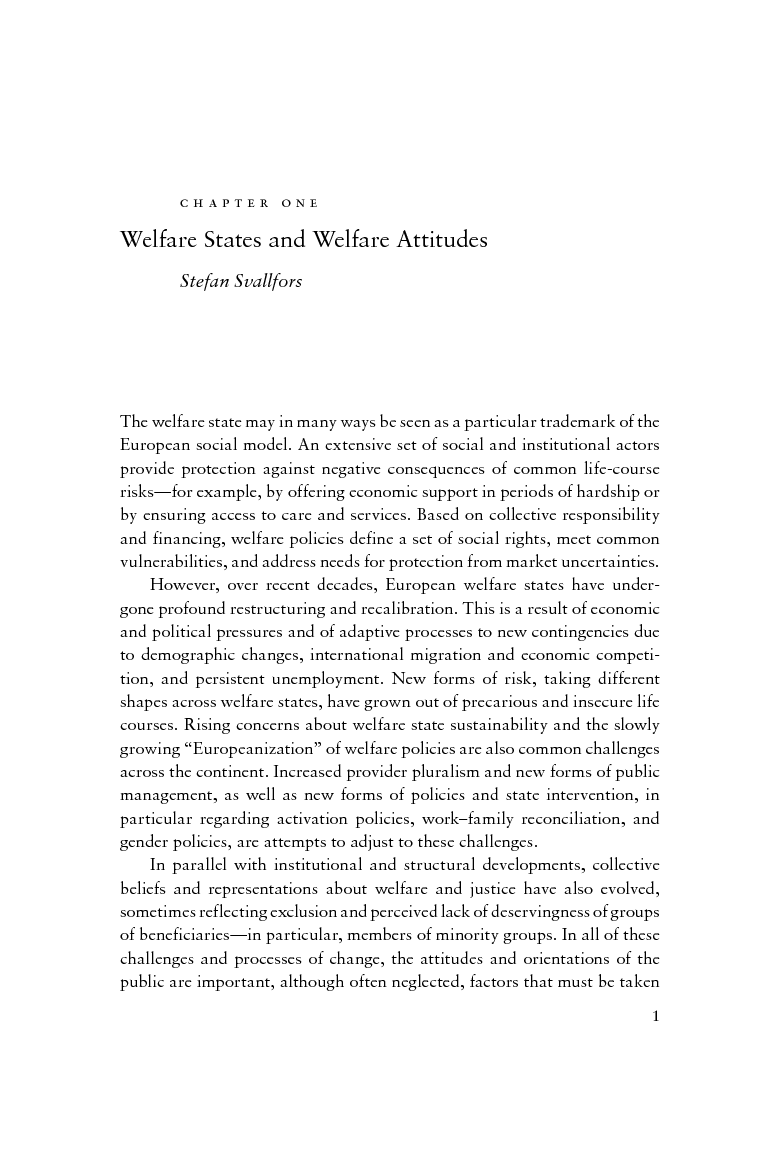 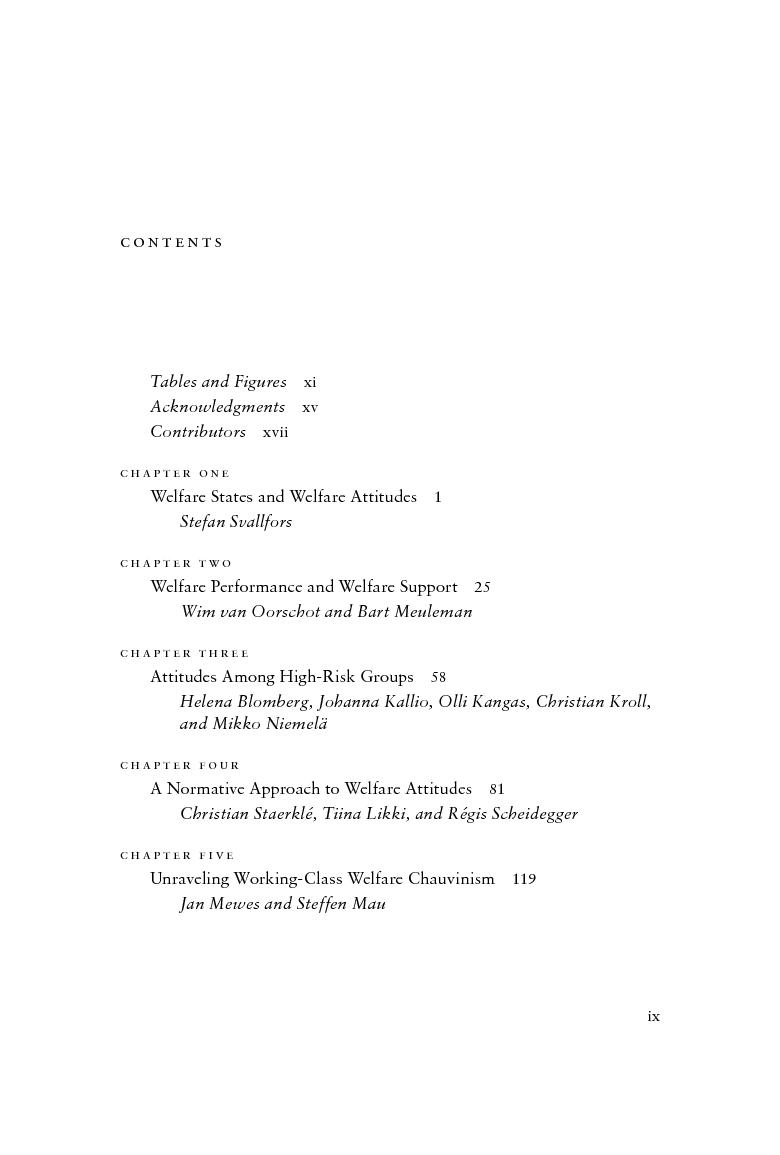 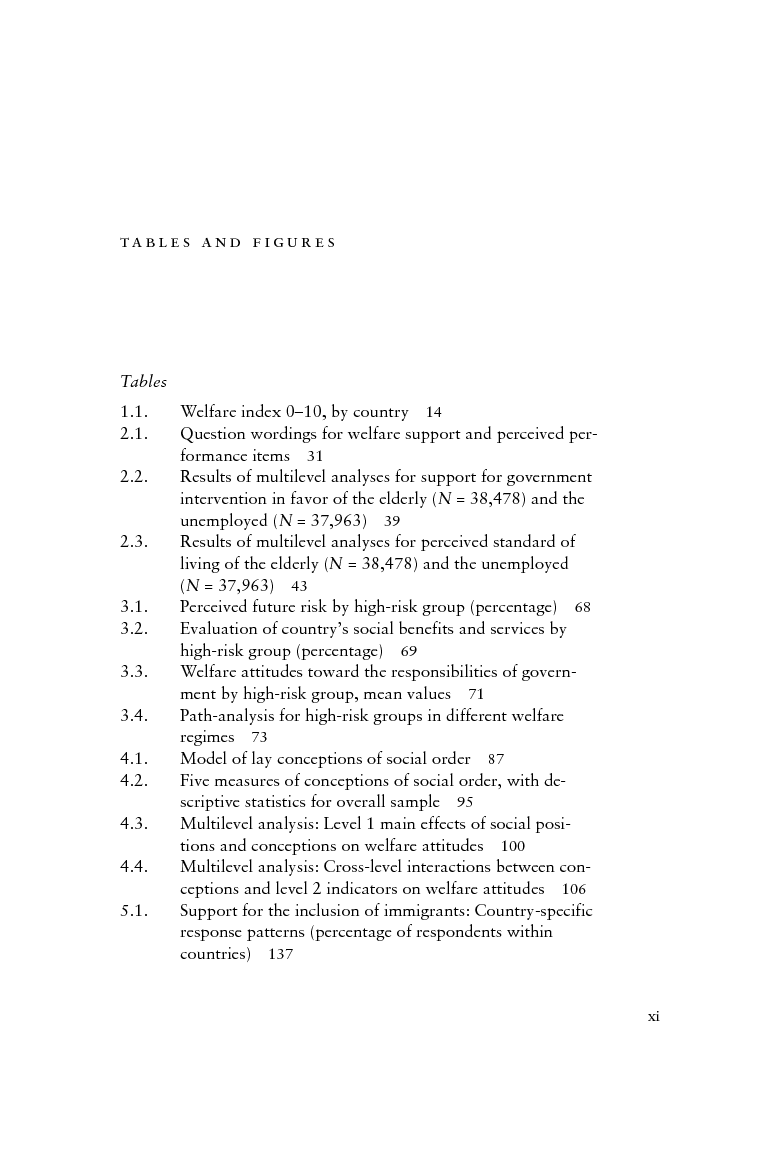