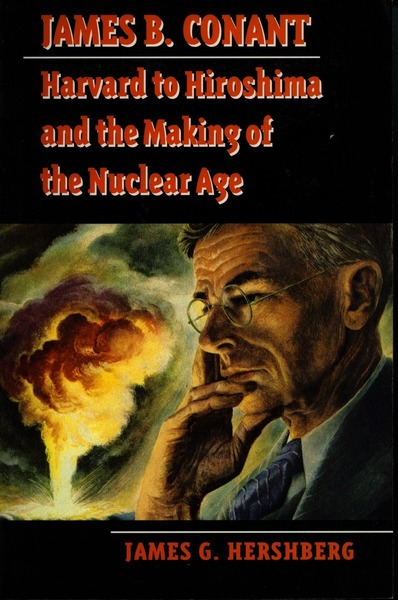 Winner of the 1995 Stuart Bernath Prize, sponsored by the Society for Historians of American Foreign Relations.

"This splendid portrait of Conant . . . illuminates the life of a pivotal figure in the making of U.S. nuclear, scientific, educational, and foreign policy for almost half a century. But the book is much more: it is not only an insightful narration of Conant's life, it is also a brilliant and important account of the making of the nuclear age, a chronicle that contains much that is new."

"The bomb would be as much Conant's as it was anyone's in government. His inner response to that burden of responsibility has long been obscured, but it is illumined here. . . . This is a model of historiography that is evocative reading."

"Vibrantly written and compelling, it breaches Conant's shield of public discretion in masterly fashion. . . . It is a huge, ambitious work--a history of the Cold War as Conant encountered it as well as a study of the man."

"Magnificent. . . . Any reader interested in nuclear weapons, Cold War history, or American politics from FDR to JFK will find this biography riveting."

"This fine biography of one of the most important and complicated of America's twentieth-century leaders immediately establishes Hershberg as one of America's outstanding young historians."

"Masterful. . . . The prose is clear, the narrative forceful, and the author's judgments balanced and judicious. This is simply splendid biography. . . . It should be read by the public at large as one of the definitive texts on the Cold War and the nuclear age."