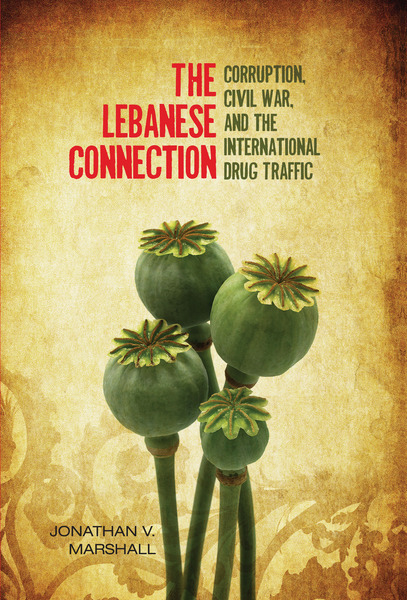 Long before Mexico, Colombia, and Afghanistan became notorious for their contributions to the global drug traffic, Lebanon was a special target of U.S. drug agents for harboring the world's greatest single transit port in the international traffic in narcotics. In the words of one American official, "certain of the largest traffickers are so influential politically, and certain highly placed officials so deeply involved in the narcotic traffic, that one might well state that the Lebanese Government is in the narcotics business."

Using previously secret government records, The Lebanese Connection uncovers for the first time the story of how Lebanon's economy and political system were corrupted by drug profits—and how, by financing its many ruthless militia, Lebanon's drug trade contributed to the country's greatest catastrophe, its fifteen-year civil war from 1975 to 1990. In so doing, this book sheds new light on the dangerous role of vast criminal enterprises in the collapse of states and the creation of war economies that thrive in the midst of civil conflicts.

Taking a regional approach to the drug issue, Jonathan Marshall assesses the culpability of Syria, Israel, and of Palestinian factions and other groups that used Lebanon as their battleground. On the international level, he documents Lebanon's contribution to the hard drug problem of major consuming countries, from the days of the "French Connection" through the "Pizza Connection," as well as Lebanon's unrivaled place in the global hashish market.

Jonathan V. Marshall is an independent scholar living in the San Francisco Bay Area. He has published four books, including Cocaine Politics (1991), with Peter Dale Scott, and Drug Wars (1991). A former journalist, he has also published hundreds of articles in magazines and newspapers, including The New York Times, Wall Street Journal, and The Washington Post.

"[A] well-researched and original monograph . . . The Lebanese Connection is an important contribution to the historiography of Lebanon. Marshall makes excellent use of U.S. government sources that scholars of the Middle East overlook . . . Marshall also provides an important outline of the origins of drug cultivation and trafficking in Lebanon and their subsequent role in the civil war . . . [H]e provides rich foundations to broaden and complicate our understanding of Lebanon's early independence and civil war periods."

"The Lebanese Connection . . . is a sterling contribution to the academic literature on the global drug trade, having made a truly original contribution. It also opens a revealing view not only on the contemporary Middle East, but contemporary terrorism, covert operations by state and non-state actors, and the making of narco-states and failed states."

"Using a vast range of sources, from interviews with former U.S. narcotics agents [to] journalistic research, Marshall especially drew from previously classified U.S. government records, both from the State Department and the Federal Bureau of Narcotics, now known as the Drug Enforcement Administration."

"[T]he principal strength of this work is not that it is well researched or identifies people by their names, but that it is written in a manner which allows readers to appreciate the history, relevance and consequences of how drugs fueled the civil war. Instead of the accusatory tone that most are used to in their national publications, Marshall calmly and matter-of-factly shows how, not just today, but historically the Lebanese authorities have shirked their responsibilities."

"Marshall provides a historical backdrop to a critical contemporary problem—the power of the illicit economy and its corresponding organized criminal elements. In a richly detailed narrative, Marshall traces the origins, events, and aftermath of Lebanon's civil war, explaining how the financial allure of the drug trade exacerbated sectarian and regional cleavages and ultimately intensified and prolonged the violence of the war . . . Recommended."

"Jonathan Marshall's The Lebanese Connection is an enthralling chronicle of Lebanon's rise to prominence as a narco-trafficking state. While serving as a drug enforcement agent in Lebanon from 1972-1974, I experienced firsthand many of the issues he documents. I highly recommend this detailed and informative book."

"This is an original book of great importance for understanding not just the Middle East, but today's world of terrorism, covert warfare, and failing states. Few people have the knowledge necessary to decipher the central relevance of Lebanese drug trafficking to Middle Eastern politics, the games of intelligence agencies, and the history of international organized crime. Jonathan Marshall has produced an indispensable guide through this jungle." 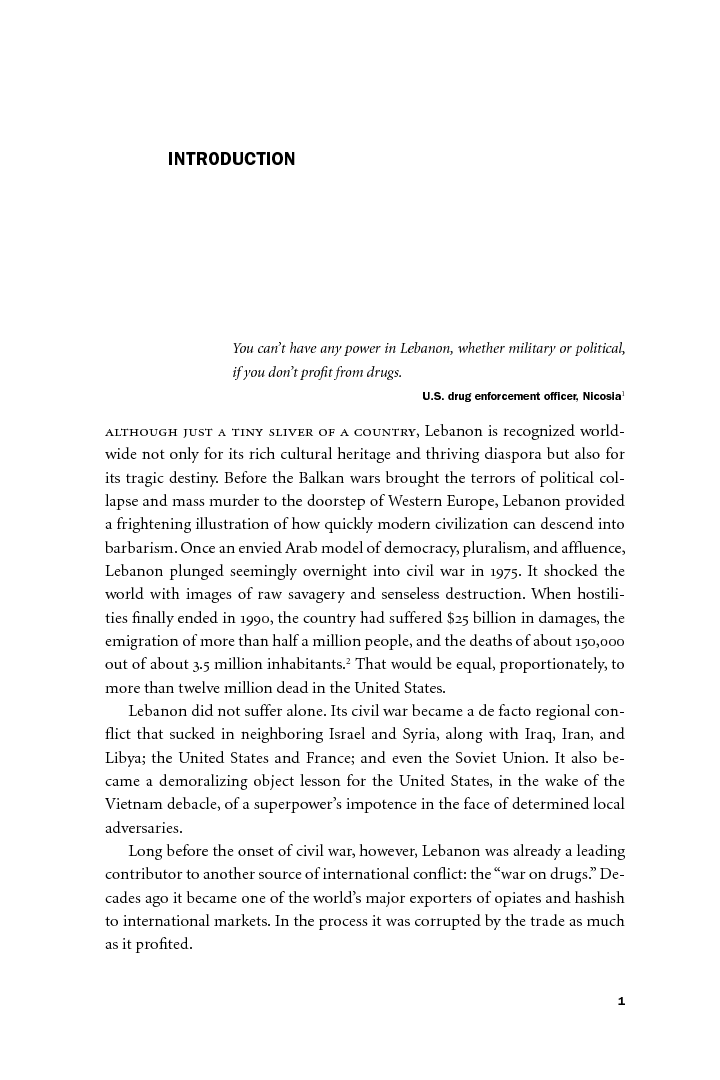 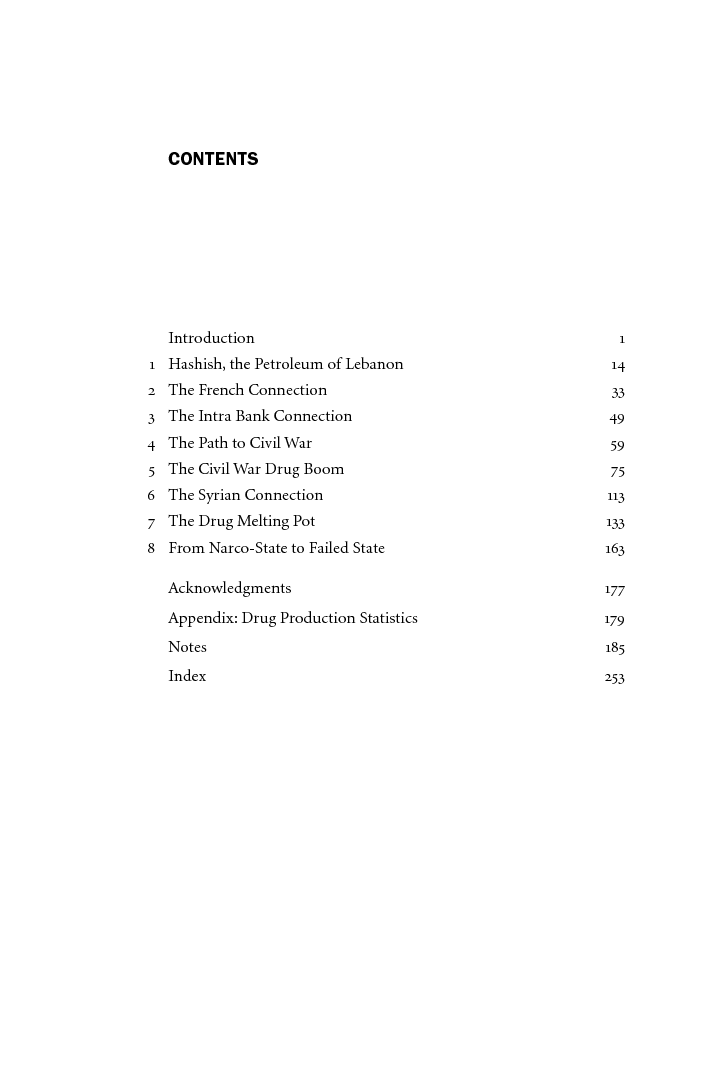