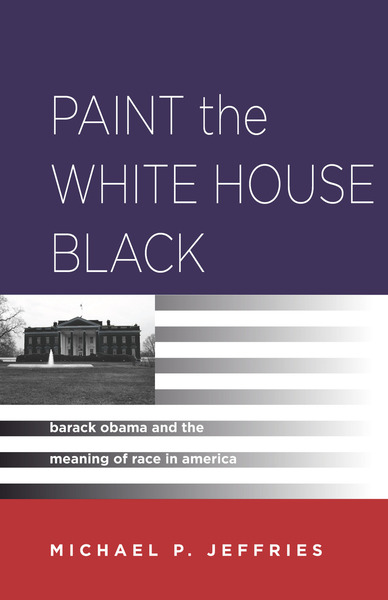 Barack Obama's election as the first black president in American history forced a reconsideration of racial reality and possibility. It also incited an outpouring of discussion and analysis of Obama's personal and political exploits. Paint the White House Black fills a significant void in Obama-themed debate, shifting the emphasis from the details of Obama's political career to an understanding of how race works in America. In this groundbreaking book, race, rather than Obama, is the central focus.

Michael P. Jeffries approaches Obama's election and administration as common cultural ground for thinking about race. He uncovers contemporary stereotypes and anxieties by examining historically rooted conceptions of race and nationhood, discourses of "biracialism" and Obama's mixed heritage, the purported emergence of a "post-racial society," and popular symbols of Michelle Obama as a modern black woman. In so doing, Jeffries casts new light on how we think about race and enables us to see how race, in turn, operates within our daily lives.

Race is a difficult concept to grasp, with outbursts and silences that disguise its relationships with a host of other phenomena. Using Barack Obama as its point of departure, Paint the White House Black boldly aims to understand race by tracing the web of interactions that bind it to other social and historical forces.

Michael P. Jeffries is the Sidney R. Knafel Assistant Professor of American Studies at Wellesley College. He is the author of Thug Life: Race, Gender, and the Meaning of Hip-Hop (2011), and a frequent contributor to The Atlantic and The Guardian, UK. Visit the author's website, www.michaelpjeffries.com, for additional information about his writing and research.

"Paint the White House Black was a pleasure to read. I am confident that its accessible prose and beguiling content will ensure that it secures a place on both undergraduate and postgraduate courses (whether political science, cultural studies, or history modules) that tackle race in the U.S., particularly in the post-civil rights era. Jeffries's regular propositions for what could be done in future (such as suggestions for a 'new American nationalism') do not merely provide fascinating food for thought when read in solitude, but will energize classroom discussions to determine racial meaning and injustices."

"An insightful book for academic and general audiences. . . . Highly recommended."

"A compelling cultural sociology of political power and state-of-the-art analysis of the Obama presidency and contemporary race relations in the United States. Jeffries draws our attention to the growing chasm between black middle and upper classes and the black underclass, deftly showing how a separate space for black public discussion has largely disappeared. This subtle and sophisticated argument will gain the attention of political theorists and social scientists of American politics."

—Jeffrey C. Alexander, Yale University, author of The Performance of Politics: Obama's Victory and the Democratic Struggle for Power

"Reading the Obama presidency as a racial Rorschach test, Michael Jeffries offers a highly original, keenly attuned analysis of the social construction of race and the stark realities of racism in the United States. Paint the White House Black is a valuable addition to the critical literature on our so-called 'post-racial' America."

—Alondra Nelson, Columbia University, author of Body and Soul: The Black Panther Party and the Fight against Medical Discrimination

"Paint the White House Black is a breathtaking work that explains how the language and logic of race shape our collective existence. Michael Jeffries brilliantly clarifies the shifting intellectual and social anatomy of our most perplexing national obsession. This creative and courageous book shines a powerful analytical light that can help us do better because, thanks to Jeffries, we now know and think better." 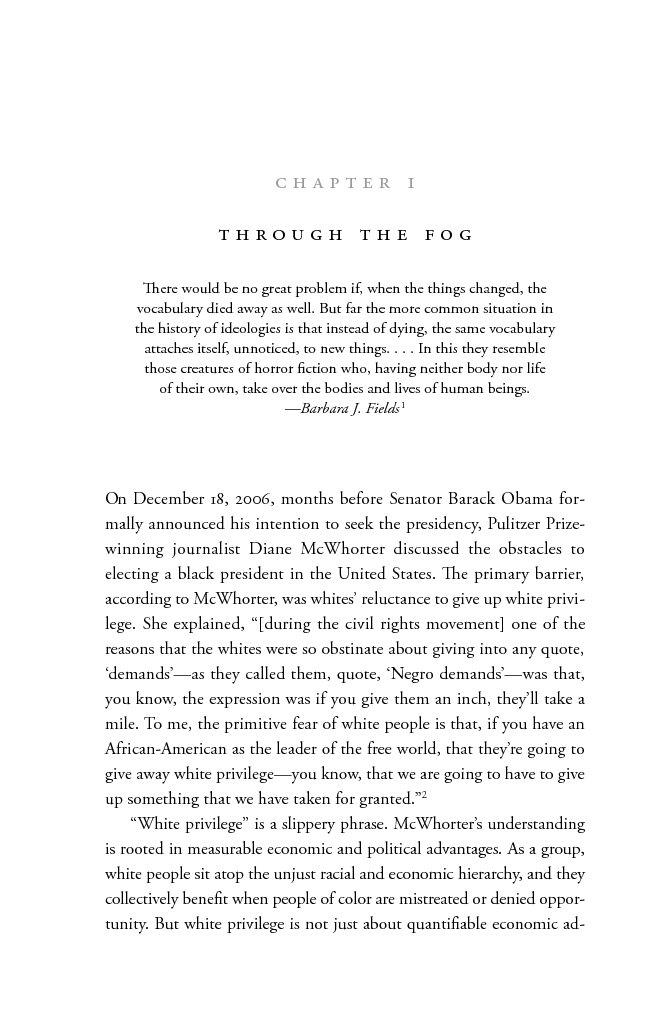 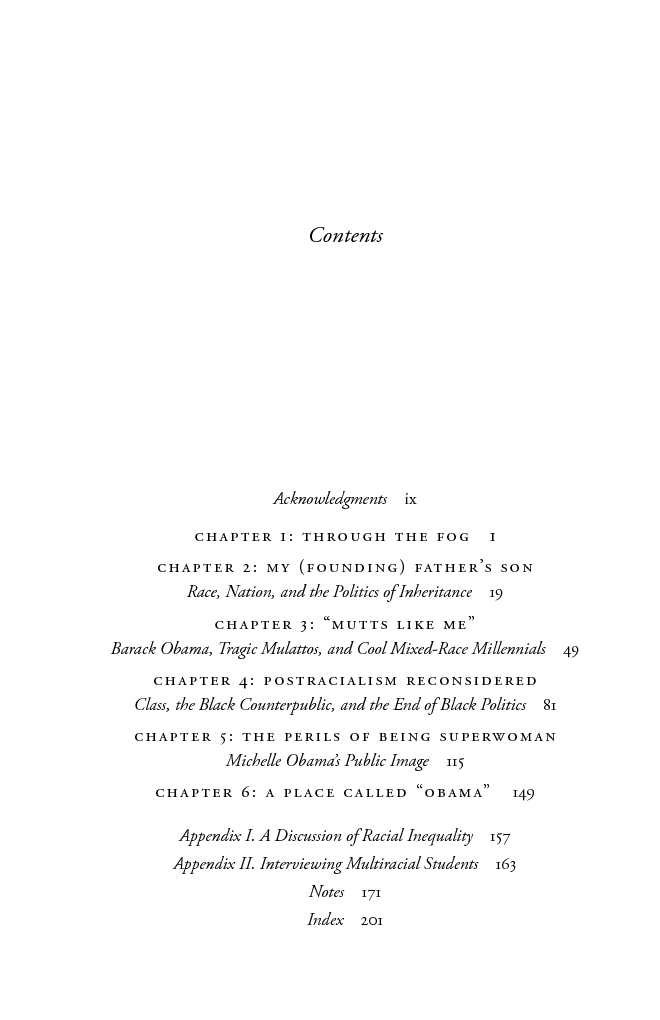 Rachel Dolezal a lesson in how racism works