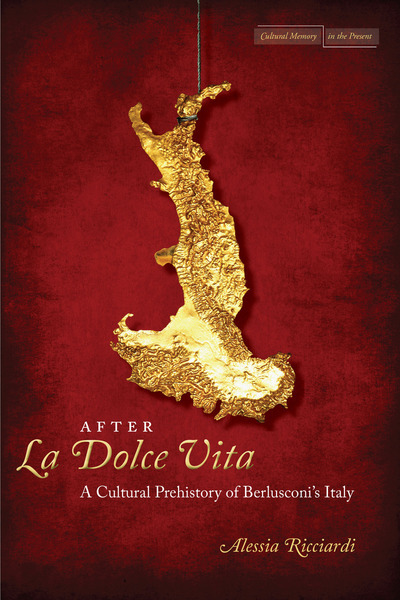 Winner of the 2013 Aldo and Jeanne Scaglione Prize for Italian Studies, sponsored by the Modern Language Association.

This book chronicles the demise of the supposedly leftist Italian cultural establishment during the long 1980s. During that time, the nation's literary and intellectual vanguard managed to lose the prominence handed it after the end of World War II and the defeat of Fascism. What emerged instead was a uniquely Italian brand of cultural capital that deliberately avoided any critical questioning of the prevailing order. Ricciardi criticizes the development of this new hegemonic arrangement in film, literature, philosophy, and art criticism. She focuses on several turning points: Fellini's futile, late-career critique of Berlusconi-style commercial television, Calvino's late turn to reactionary belletrism, Vattimo's nihilist and conservative responses to French poststructuralism, and Bonito Oliva's movement of art commodification, Transavanguardia.

"There is no sweetness, lightness, weakness, or softness in Ricciardi's indictment, but hard facts and bitter truths piled up to heavy conclusions: Italy's intellectual life is the very culprit of a historical process of progressive civic and social degeneration that has led to the catastrophe that many have called Berlusconi's Italy. A very courageous book."

"A bold and timely scholarship for all Italian literary or cultural enthusiasts and scholars." 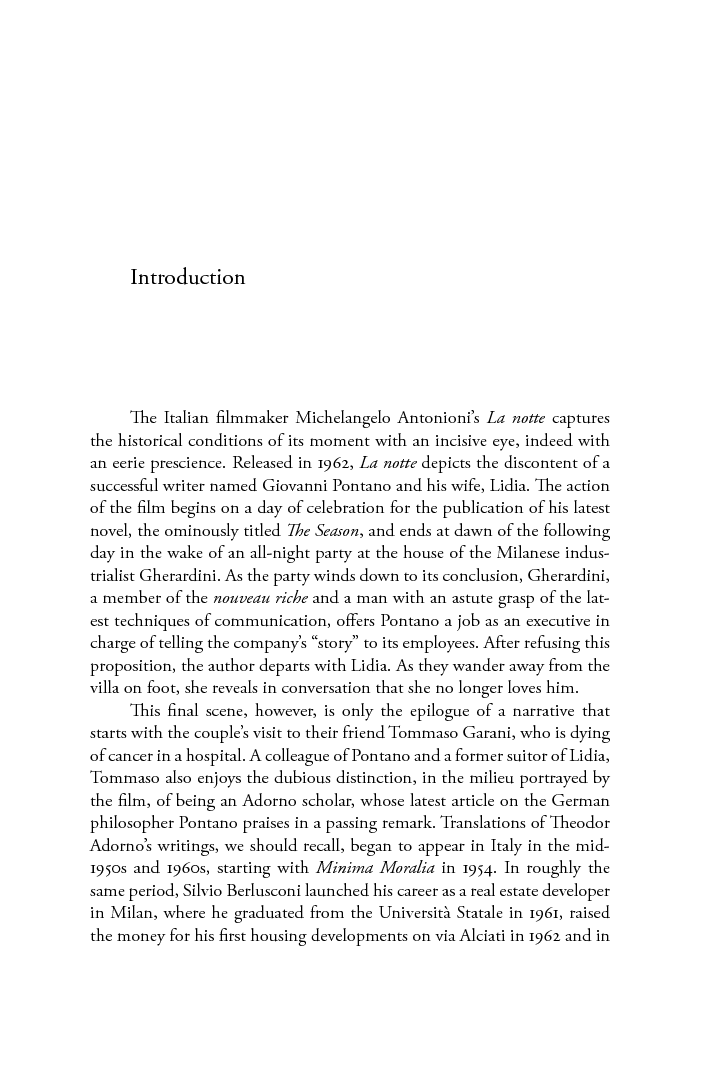 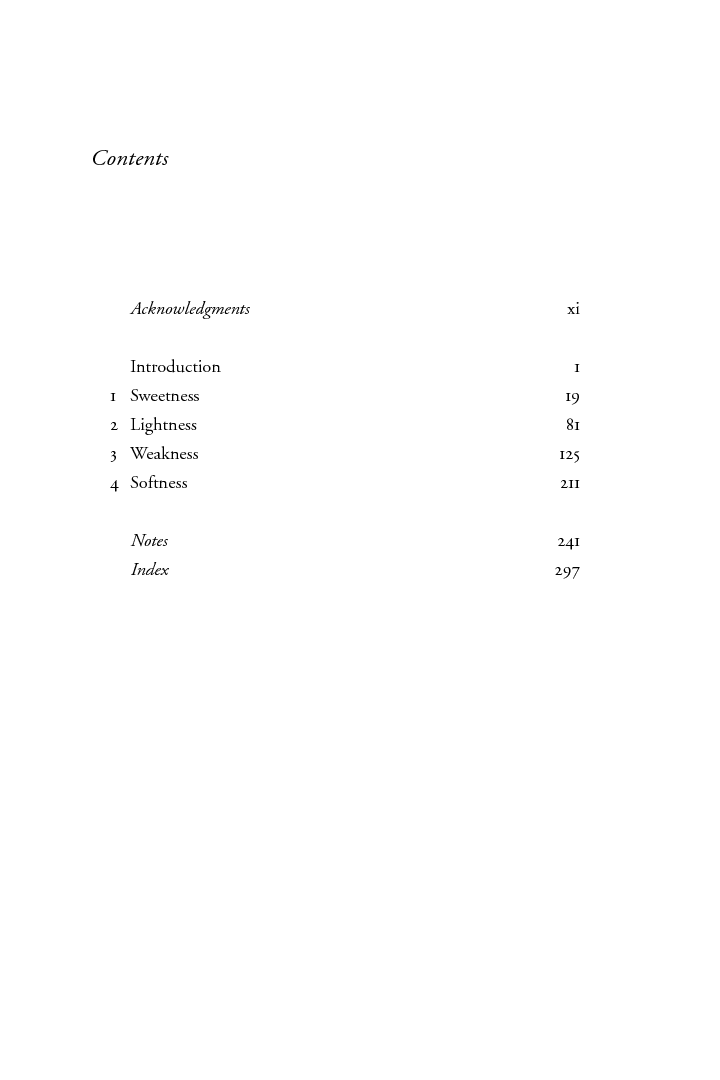