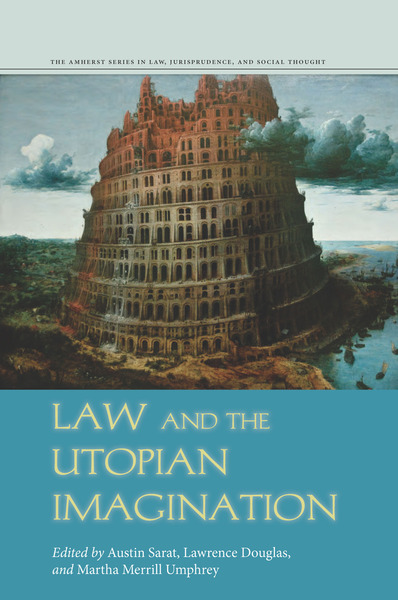 Law and the Utopian Imagination seeks to explore and resuscitate the notion of utopianism within current legal discourse. The idea of utopia has fascinated the imaginations of important thinkers for ages. And yet—who writes seriously on the idea of utopia today?

The mid-century critique appears to have carried the day, and a belief in the very possibility of utopian achievements appears to have flagged in the face of a world marked by political instability, social upheaval, and dreary market realities. Instead of mapping out the contours of a familiar terrain, this book seeks to explore the possibilities of a productive engagement between the utopian and the legal imagination. The book asks: is it possible to re-imagine or revitalize the concept of utopia such that it can survive the terms of the mid-century liberal critique? Alternatively, is it possible to re-imagine the concept of utopia and the theory of liberal legality so as to dissolve the apparent antagonism between the two? In charting possible answers to these questions, the present volume hopes to revive interest in a vital topic of inquiry too long neglected by both social thinkers and legal scholars.

"This book of six essays on law and the utopian imagination is written by scholars from a wide array of disciplines, including English literature, fine arts, art history and cultural studies, political science, and legal philosophy and jurisprudence. The result is wide ranging and highly stimulating. Although the topics seem almost at odds with one other, the authors each pursue a unique tangent and tap into their particular areas of expertise to tease out exceptionally interesting logical constructions and conclusions as to the meaning and relationship of imagined utopias and legal strictures." 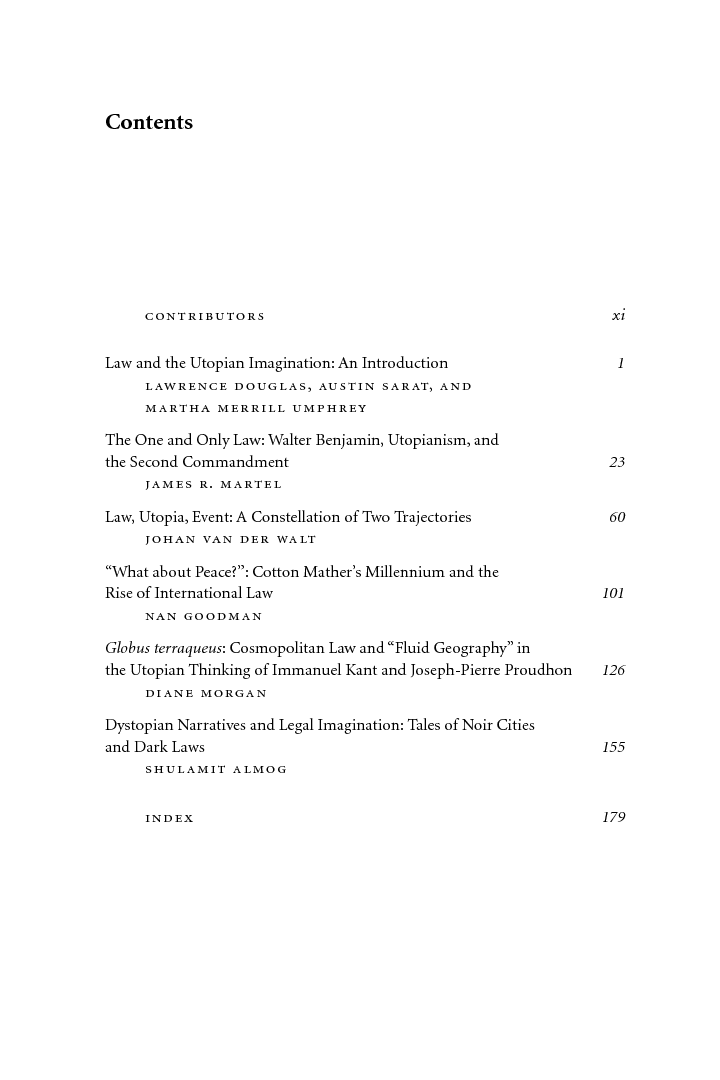 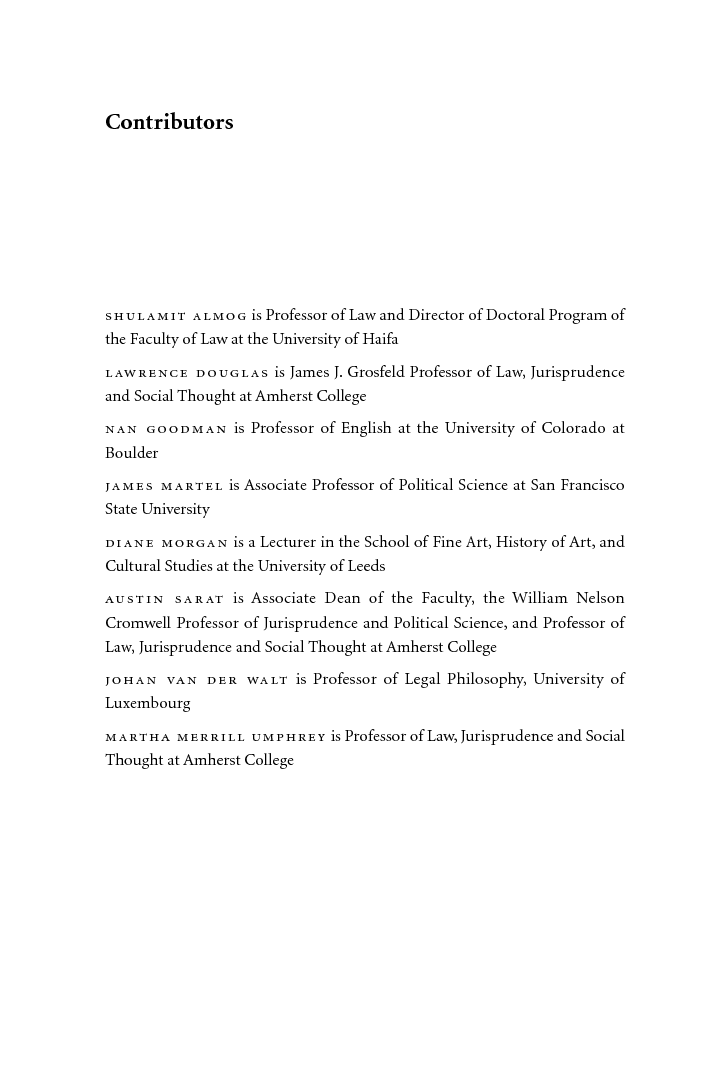 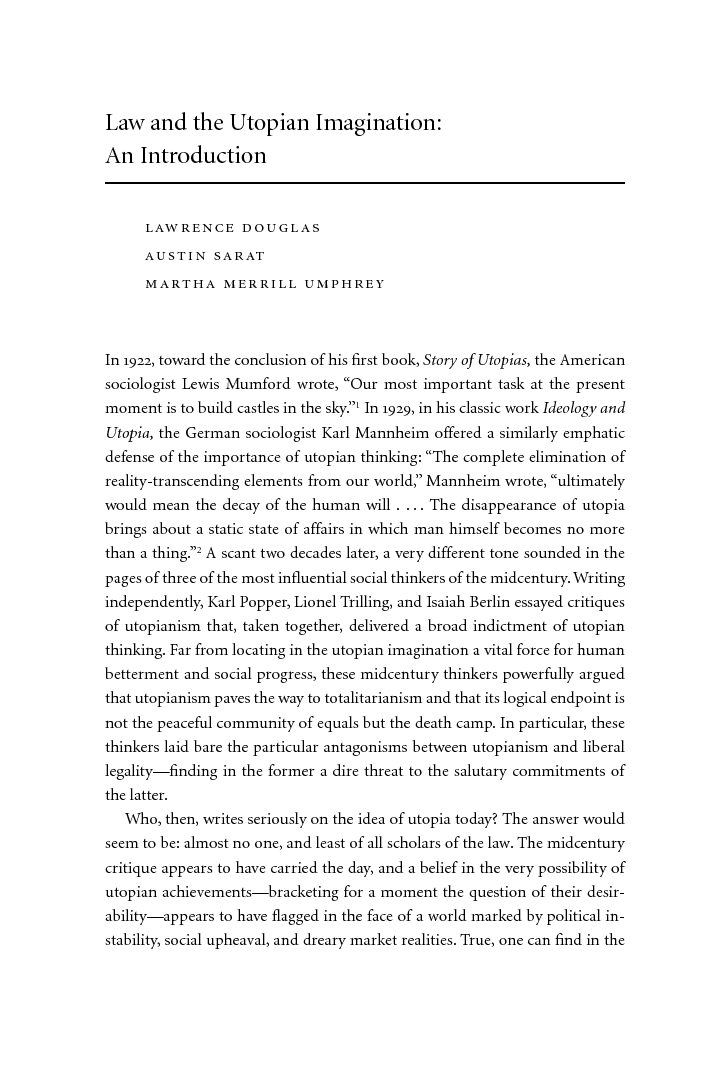