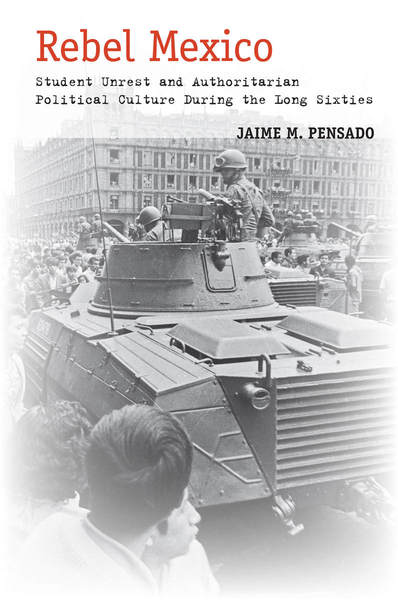 Winner of the 2014 Mexican History Book Prize, sponsored by the Conference on Latin American History.

Winner of the 2014 Mexican Book Prize

In the middle of the twentieth century, a growing tide of student activism in Mexico reached a level that could not be ignored, culminating with the 1968 movement. This book traces the rise, growth, and consequences of Mexico's "student problem" during the long sixties (1956-1971). Historian Jaime M. Pensado closely analyzes student politics and youth culture during this period, as well as reactions to them on the part of competing actors. Examining student unrest and youthful militancy in the forms of sponsored student thuggery (porrismo), provocation, clientelism (charrismo estudiantil), and fun (relajo), Pensado offers insight into larger issues of state formation and resistance. He draws particular attention to the shifting notions of youth in Cold War Mexico and details the impact of the Cuban Revolution in Mexico's universities. In doing so, Pensado demonstrates the ways in which deviating authorities—inside and outside the government—responded differently to student unrest, and provides a compelling explanation for the longevity of the Partido Revolucionario Institucional.

Jaime M. Pensado is Associate Professor of History at the University of Notre Dame.

"It is here that Jaime Pensado is at his best: in establishing the deep links between a political analysis of intermediation, power and authority, radicalization, factionalism, and a sophisticated study of cultural practices, manifestations and new languages of countercultural contestation. His is a multi-layered and nuanced analysis of a period that has long stood in the shadow of 1968."

"This work by Jaime M. Pensado is not about 1968, but about the general phenomenon of student rebellion that led to the events of 1968 . . . [F]or those of us who were present in Mexico City in 1968, this book provides highly satisfying explanations . . . This is an important book, complex, multi-dimensional, and free of cant or doctrine; it offers explanations for how what should have been the fundamental turning point of late twentieth-century Mexico actually produced little change, and reinforces the view of current scholarship that the PRI regime was characterized by 'flexible authoritarianism'."

"Rebel Mexico: Student Unrest and Authoritarian Political Culture during the Long Sixties gives welcome attention to the working-class students of the National Polytechnic Institute (IPN) who took the lead in protests in 1956."

"In this meticulously researched study, Jaime Pensado traces the rise of student disaffection in mid-twentieth-century Mexico through two relatively unexploited perspectives . . . Pensado's analytical persepctive ensures that his study is important not only to those interested in the Mexican Student Movement. His detailed examination of the way in which charrismo was played out within student campuses directly relates to recent findings on the survival of caciquismo into the twentieth century and its transfer from rural to urban environments."

"Pensado analyzes student politics and the surrounding culture to shed light on the movement, giving equal treatment to the reactions of groups such as government officials and school authorities. The author's in-depth examination of the student movement results in a revision of the historiography on the subject by exploring Cold War violence in Mexico City from the 1940s on, as well as expanding on the aftermath of the massacre. Notes, a bibliography, and a few images peppered throughout the well-researched and readable book enhance its usefulness . . . Highly recommended."

"Pensado has written a fundamentally revisionist work that throws into relief many of our basic assumptions about post-war Mexican political culture, while also revealing the deep history of the 1968 student movement and its aftermath. This work will quickly shoot up to the top of required reading on the Global Sixties as well as twentieth-century Mexico." 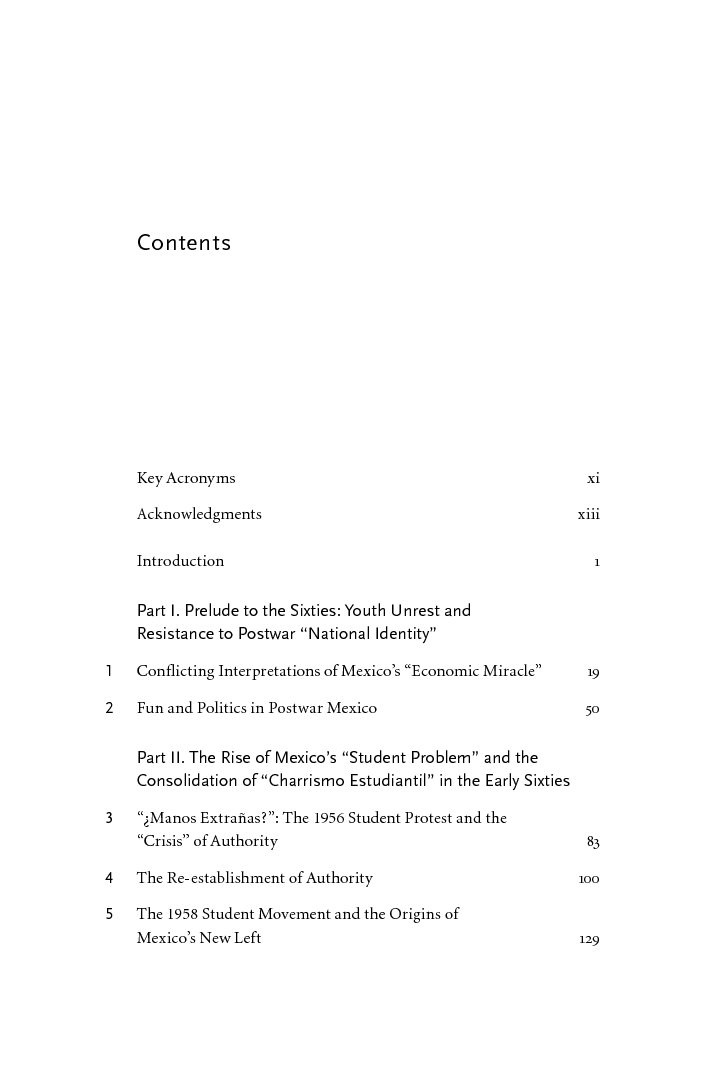 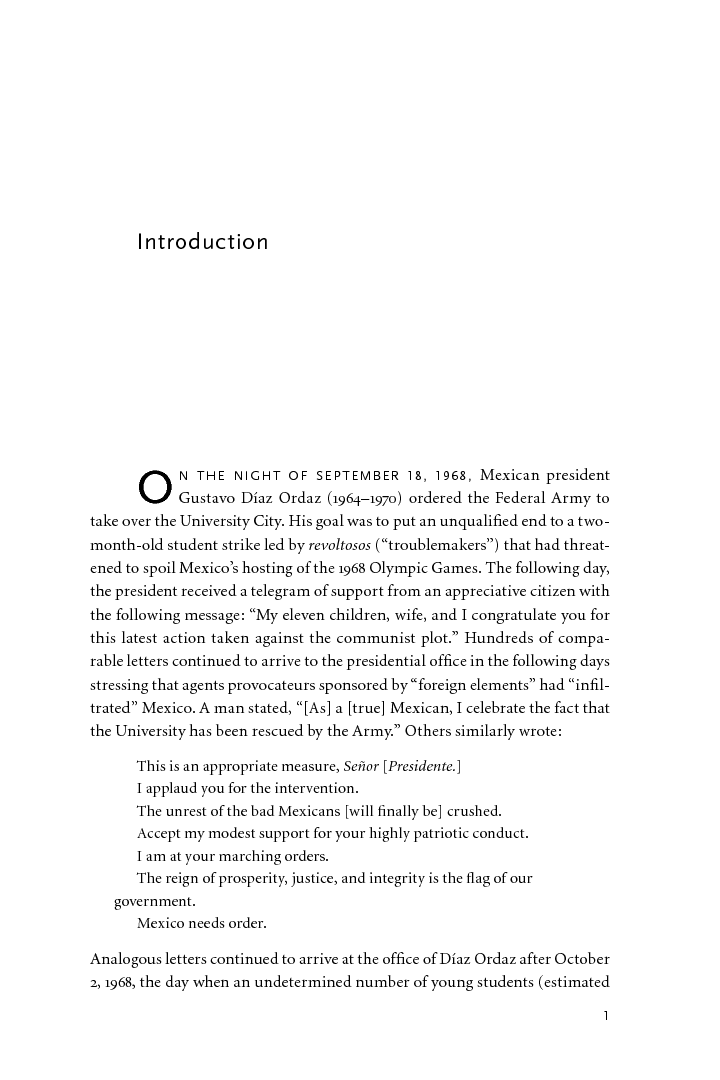