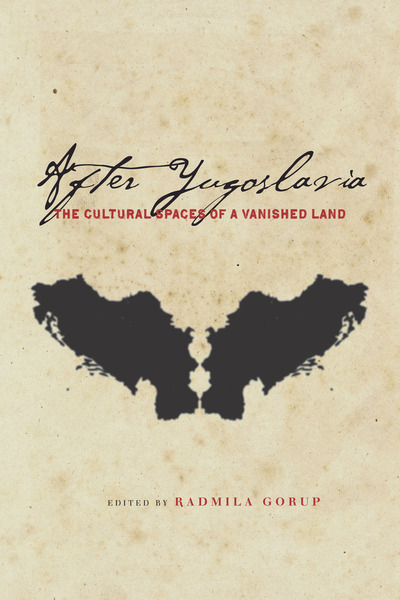 After Yugoslavia
The Cultural Spaces of a Vanished Land
Edited by Radmila Gorup
SERIES: Stanford Studies on Central and Eastern Europe

The book brings together many of the best known commentators and scholars who write about former Yugoslavia. The essays focus on the post-Yugoslav cultural transition and try to answer questions about what has been gained and what has been lost since the dissolution of the common country. Most of the contributions can be seen as current attempts to make sense of the past and help cultures in transition, as well as to report on them.

The volume is a mixture of personal essays and scholarly articles and that combination of genres makes the book both moving and informative. Its importance is unique. While many studies dwell on the causes of the demise of Yugoslavia, this collection touches upon these causes but goes beyond them to identify Yugoslavia's legacy in a comprehensive way. It brings topics and writers, usually treated separately, into fruitful dialog with one another.

Radmila Gorup is Senior Lecturer at the Department of Slavic Languages and Literatures at Columbia University.

"The scope of After Yugoslavia and its sectional organization are both major contributions, and scholars of the region's history, literature, language, and culture will appreciate the volume . . . the volume times gives readers the sense that lasting supranational projects are a thing of the past, and memories of Yugoslavia are more often personal than shared."

"This volume is an important corrective to the literature that stresses the supposed cultural incompatibilities and tensions in the Balkans . . . Highly recommended."

"This collection brings together a remarkable roster of writers and scholars to consider the past, present, and future of the diverse yet closely interconnected cultural spaces that the dissolution of Yugoslavia left behind. There have been many attempts to explain the causes and character of Yugoslavia's demise, but so far few have identified—let alone analyzed or interpreted—Yugoslavia's legacy in such comprehensive, nuanced, and stimulating terms." 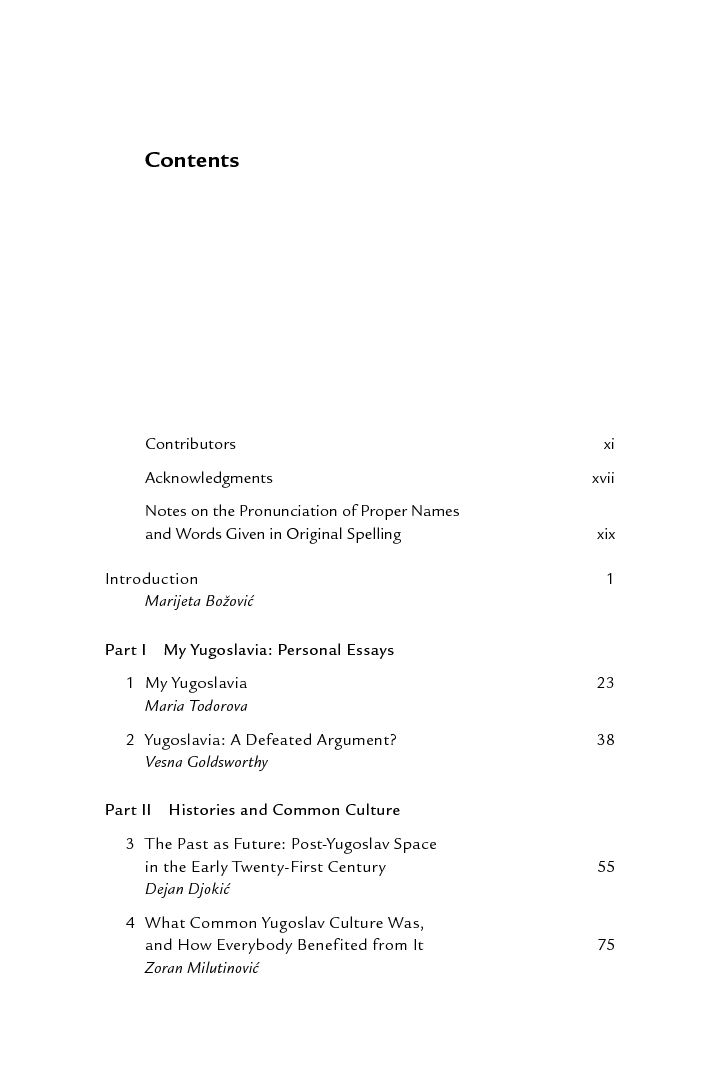 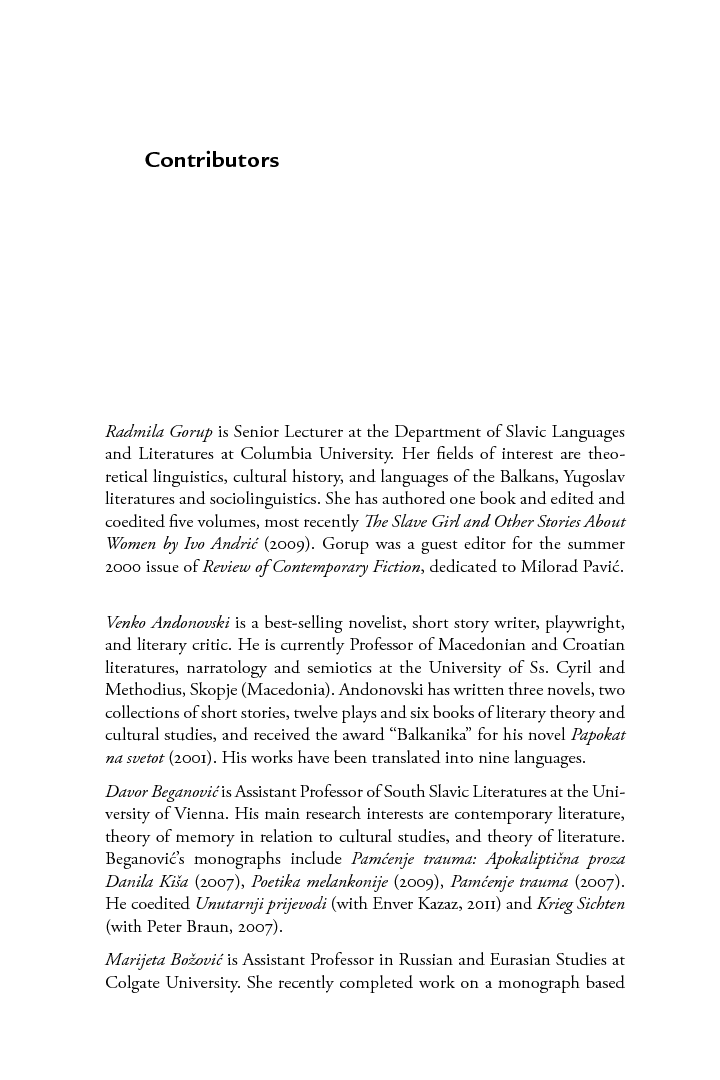 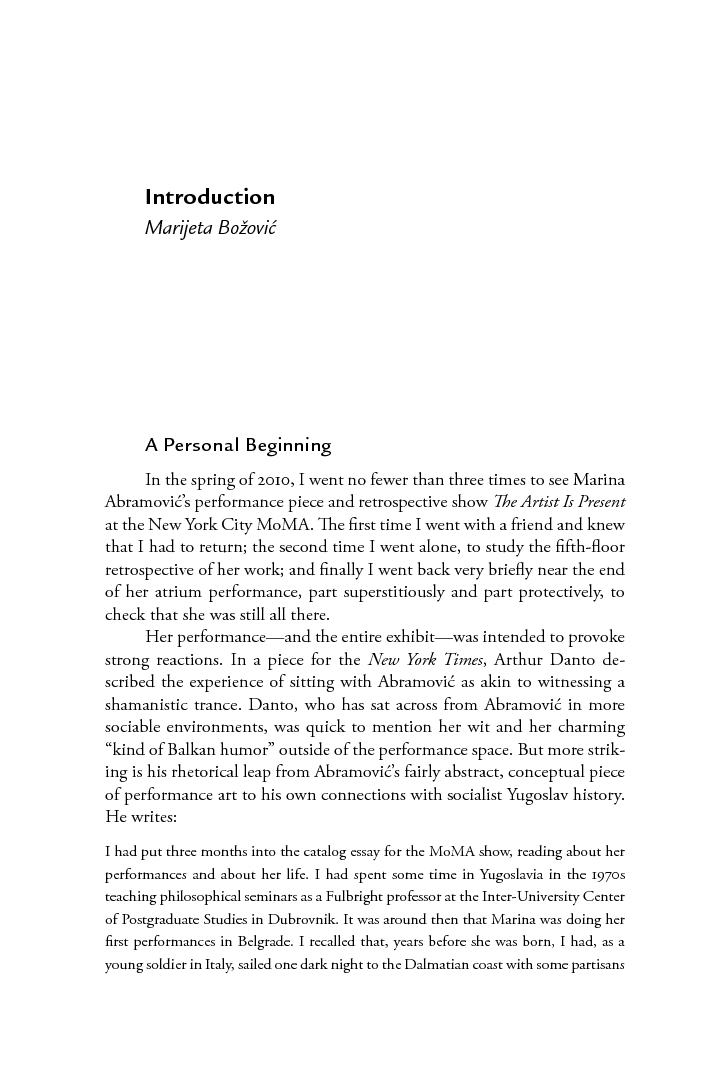