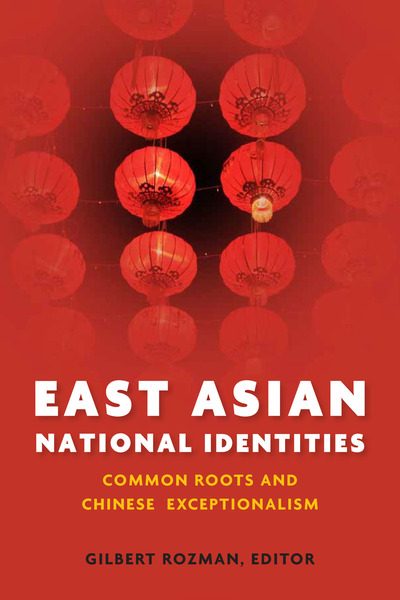 This rigorous comparative study of national identity in Japan, South Korea, and China examines countries with long histories influenced by Confucian thought, surging nationalism, and far-reaching ambitions for regional importance. East Asian National Identities compares national identities in terms of six dimensions encompassing ideology; history; the salience of cultural, political, and economic factors; superiority as a model national community; displacement of the U.S. in Asia; and depth of national identity. Through this analysis, Gilbert Rozman draws the three countries together in an East Asian National Identity Syndrome. Other contributors review historical sources and critical themes of identity in all three countries.

Contributors include professors of sociology, international relations, and political science in the United States, Japan, South Korea, and China.

Gilbert Rozman is the Musgrave Professor of Sociology at Princeton University. He was a Fellow at the Woodrow Wilson Center in 2010-11.

"The book is a very good overview of issues related to national identity in Japan, South Korea, and China. The six-dimensional analysis offers a novel approach to the study of national identity, and the comparative study should be commended."