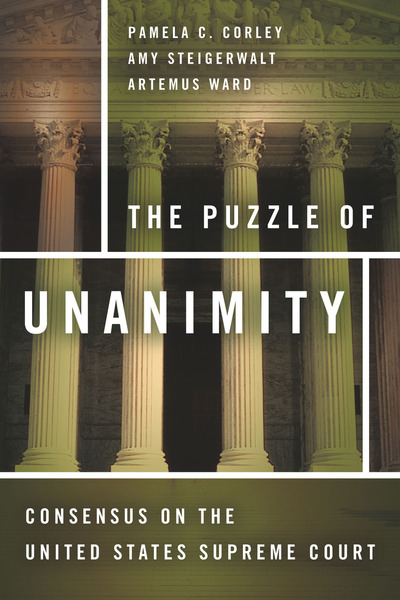 The U.S. Supreme Court typically rules on cases that present complex legal questions. Given the challenging nature of its cases and the popular view that the Court is divided along ideological lines, it's commonly assumed that the Court routinely hands down equally-divided decisions. Yet the justices actually issue unanimous decisions in approximately one third of the cases they decide.

Drawing on data from the U.S. Supreme Court database, internal court documents, and the justices' private papers, The Puzzle of Unanimity provides the first comprehensive account of how the Court reaches consensus. Pamela Corley, Amy Steigerwalt, and Artemus Ward propose and empirically test a theory of consensus; they find consensus is a function of multiple, concurrently-operating forces that cannot be fully accounted for by ideological attitudes. In this thorough investigation, the authors conclude that consensus is a function of the level of legal certainty and its ability to constrain justices' ideological preferences.

"The Puzzle of Unanimity is a well-written book. Its methods are clear and easily accessible to a wide audience, and the authors' findings contribute significantly to prior studies on Supreme Court decision-making . . . [the] authors provide strong and generalizable evidence consistent with their theory."

"The book makes a significant contribution to our understanding of Supreme Court decision-making and has many strengths. Importantly, the authors are the first to systematically tackle the puzzle of unanimous decisions captured both in terms of votes and the presence of separate opinions . . . [T]his is a well-crafted book that fills an important void in legal scholarship."

"The heart of The Puzzle of Unanimity is an empirical study of all the unanimous and near-unanimous decisions the Supreme Court issued between 1953 and 2004 . . . And for those readers who come to this book believing that the justices arrive at consensus primarily because of determinate law or ideological convergence or strategic considerations or some other overriding causal factor, this book offers a powerful challenge to these kinds of reductionist assumptions."

"This is the first comprehensive account of consensus building; it is imaginative and thorough and makes an important contribution to understanding the Court's internal dynamics . . . Highly recommended."

"[A]n important empirical study on Supreme Court decision making . . . The variety of sources referenced results in a very rich bibliography . . . [T]he accessible writing and detailed explanations of the authors' methodology make this an excellent addition to an academic law library."

"In The Puzzle of Unanimity, the authors skillfully probe the sources of consensus on the Supreme Court and provide new insights on the considerations that shape the justices' choices. Their book is an important contribution to the understanding of judicial behavior."

"The Puzzle of Unanimity is sure to be the definitive treatment of unanimity on the Supreme Court. By providing a persuasive theoretical account of unanimity and subjecting it to testing with both qualitative and quantitative research methods, Corley, Steigerwalt, and Ward answer a question that has vexed scholars for decades: why are justices from varying political orientations able to put aside their differences and reach agreement on some of the most pressing issues facing society?" 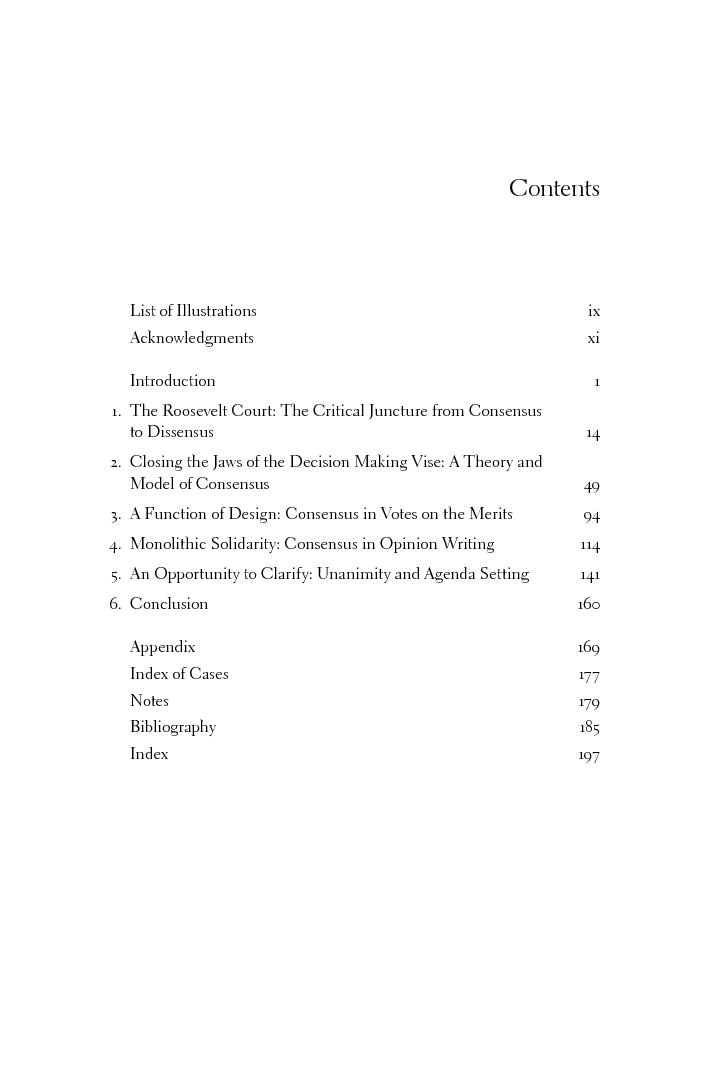 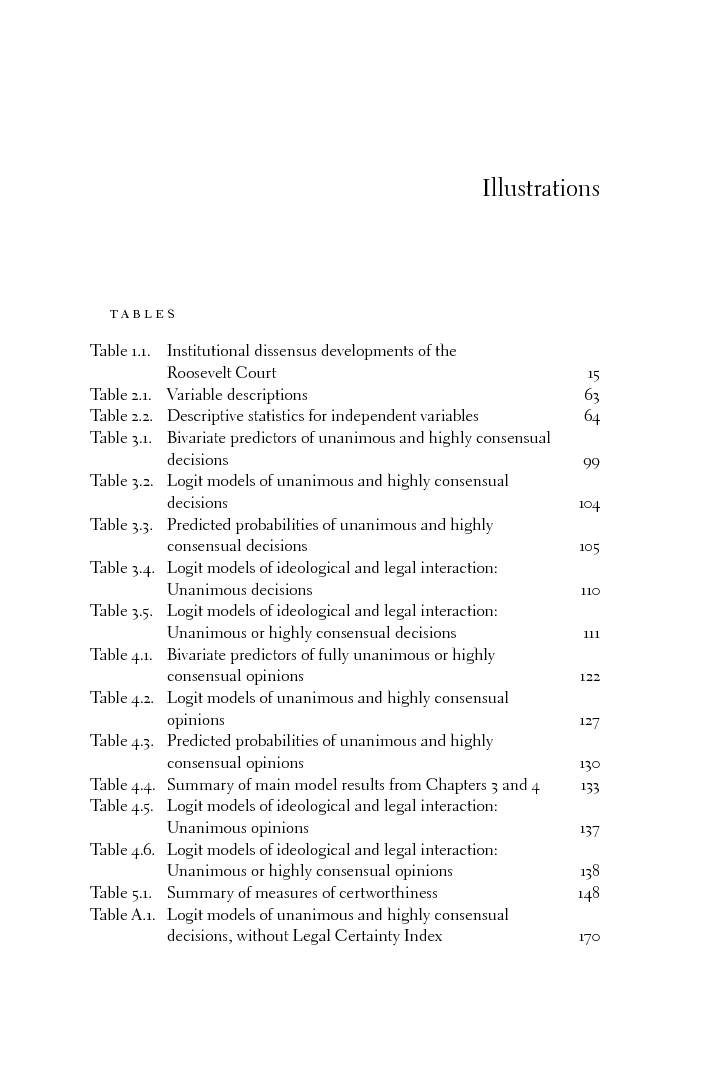 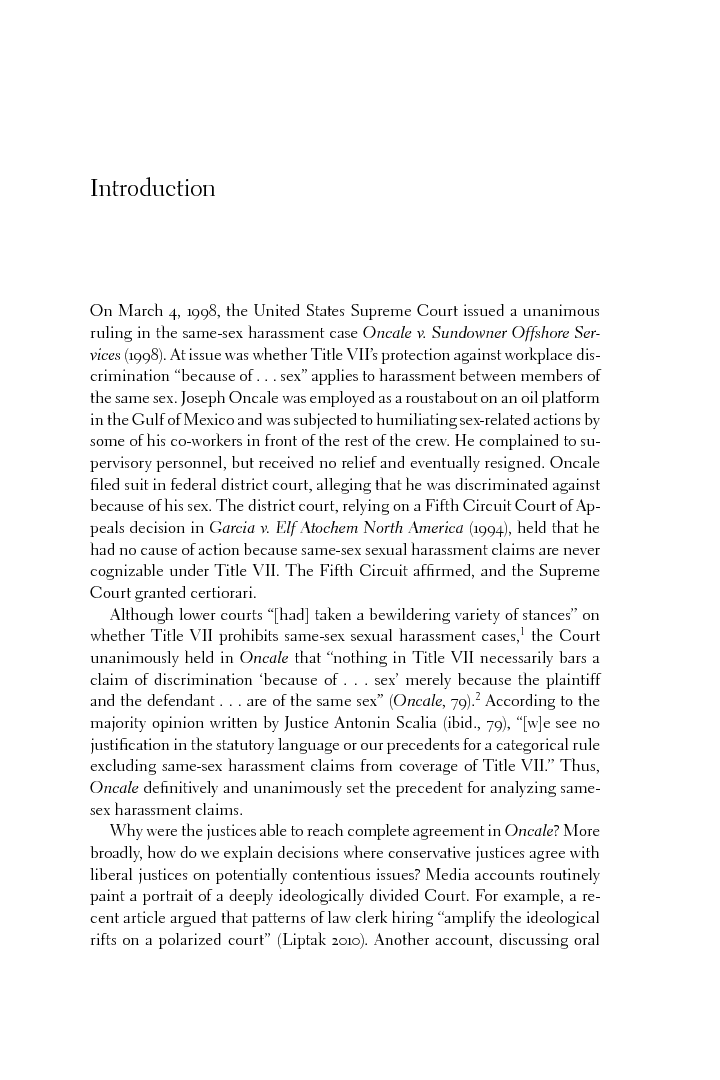