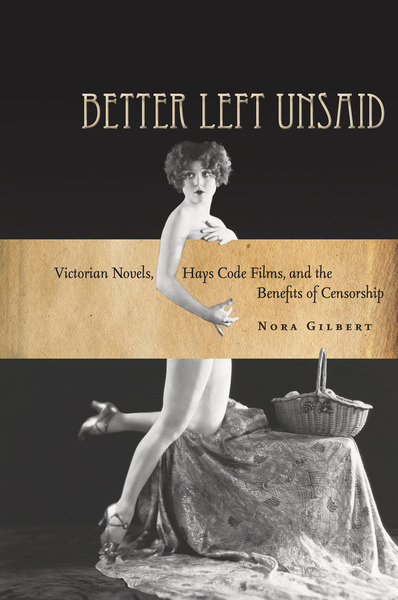 Better Left Unsaid is in the unseemly position of defending censorship from the central allegations that are traditionally leveled against it. Taking two genres generally presumed to have been stymied by the censor's knife—the Victorian novel and classical Hollywood film—this book reveals the varied ways in which censorship, for all its blustery self-righteousness, can actually be good for sex, politics, feminism, and art.

As much as Victorianism is equated with such cultural impulses as repression and prudery, few scholars have explored the Victorian novel as a "censored" commodity—thanks, in large part, to the indirectness and intangibility of England's literary censorship process. This indirection stands in sharp contrast to the explicit, detailed formality of Hollywood's infamous Production Code of 1930. In comparing these two versions of censorship, Nora Gilbert explores the paradoxical effects of prohibitive practices. Rather than being ruined by censorship, Victorian novels and Hays Code films were stirred and stimulated by the very forces meant to restrain them.

Nora Gilbert is Assistant Professor of English at the University of North Texas.

"Gilbert makes her case persuasively and elegantly. To use a term central to her discussion, her sophisticated analysis not only draws on a range of theoretical contexts and discourses, but offers much of value to readers from a range of disciplines and backgrounds, from film and cultural studies to law. Most valuably, Gilbert challenges us to rethink censorship as an artistic method that (as Woolf says of Austen) 'stimulates us to supply what is not there'. Arguments against censorship tend to treat provocation or offensiveness as the price we pay for freedom of expression; yet as Gilbert shows, complete freedom of artistic expression may also lead to banality or a peculiarly literal-minded discourse. To leave things unsaid is to stimulate further discussion and questioning, something Gilbert adeptly achieves here."

"Rarely has a book of film scholarship so directly challenged conventional interpretations . . . Gilbert makes a powerful contribution by showing how censorship and creativity coexisted—and at times, though certainly not always, reinforced each other. She has written one of the gutsiest recent books in film history, and one that cannot be ignored."

"It's a fascinating premise that Gilbert presents with insightful scholarship, some sharply startlng insights and a lucid, engaging writing style. Indeed, hers is that rare scholarly book that's also quite entertaining to read."

"Gilbert's book discusses the censorship and restraint to which Victorian novels and American films from the 1930s through the 1950s were subject . . . The book is extensively researched and written in a graceful style . . . Recommended."

"An engaging, consistently shrewd, and bracingly irreverent study of how the Victorian novel and classical Hollywood film devised ingenious and morally productive strategies to evade the constraints intended to control them."

"Gilbert's book is a work of many charms and considerable significance, demonstrating a sure understanding of the productive side of censorship, and providing a persuasive demonstration that Victorian novels and Hollywood films belong in the same conversation."

"Turning the tables on inherited notions of oppression and freedom, Nora Gilbert shows how writers and filmmakers worked within frames of control that in their collusion the market economy and public opinion had drawn around them. Through her meticulous comparisons of Victorian novels and Hays Code Hollywood, Gilbert studies visual and verbal slippage, inference, irony and, no less, the pleasure of perversion. Informative and a delight to read, Better Left Unsaid sparkles with wit and invention." 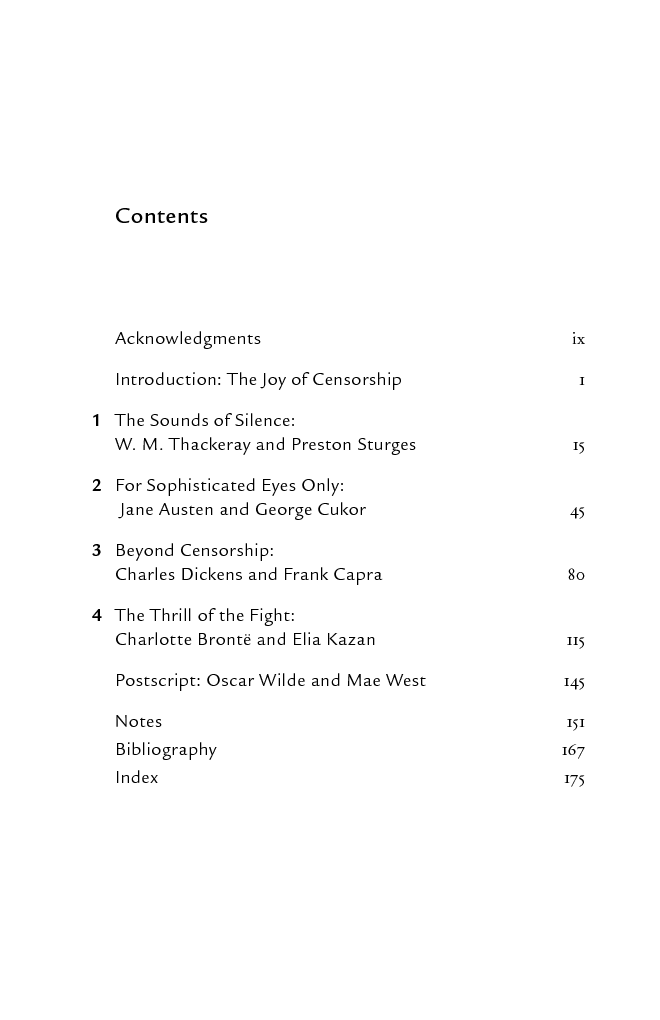 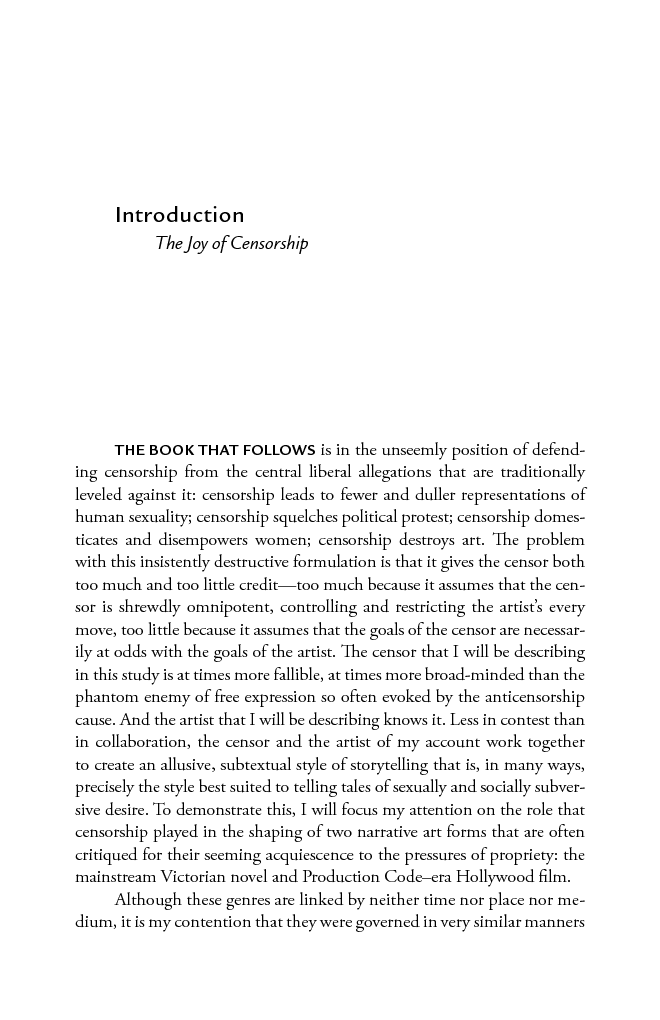