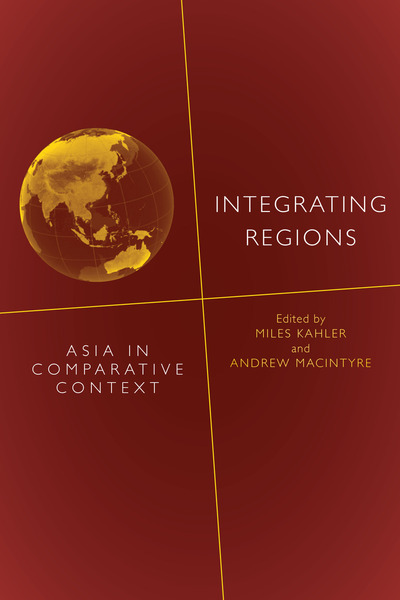 The proliferation of regional institutions and initiatives in Asia over the past decade is unmatched in any other region of the world. The authors in this collection explore the distinctive features of these institutions by comparing them for the first time to the experience of other regions; from the elaborate institution-building of Europe to the more modest regional projects of the Americas. It is an opportune moment for this reassessment, as the European regional model faces a sovereign debt crisis while Asian economies see more secure sources of growth from their immediate neighbors. Asia's regional institutions display a distinctive combination of decision rules, commitment devices, and membership practices, shaped by underlying features of the region, the dynamics of regional integration, and the availability of institutional substitutes. Within this context, the authors propose changes that will better sustain the prosperity and peace that have marked Asia in recent decades.

Andrew MacIntyre is Professor of Political Science and serves as College Dean and Director of the Research School of Asia & the Pacific at the Australian National University. Recent publications include Crisis as Catalyst, Asia's Dynamic Political Economy (co-editor).

"In that it highlights the importance of political aspects of regional integration, the book makes a great contribution complementary to works based on economic reasoning . . . Written in a rigorous and careful fashion, as an overall comment, this book can be a useful benchmark for cross-regional comparative analyses of regional integration. The coverage of the book is wide and holistic, ranging from Asia's institutionalization to financial and judicial issues."

"[T]he edited volume of Miles Kahler and Andrew MacIntyre makes an important contribution to the already significant literature on regional integration in Asia. The diversity of approaches makes the book beneficial for both students and scholars."

"In their comprehensive edited volume Integrating Regions: Asia in Comparative Context, Miles Kahler and Andrew MacIntyre bring together a number of leading international scholars to evaluate and explain 'the new Asian regionalism and its institutions in the context of other regions and their international architecture'. This is both a timely and an ambitious project . . . This volume then offers much upon which to ponder about the distinctive character of regional institutions that currently affect global politics."

"Editors Kahler and MacIntyre have assembled a distinguished panel of international academics to evaluate recent development in Asian regionalism and to compare that development with the processes undertaken earlier in Europe and the Americas . . . A valuable research work that contributes significantly to the ongoing study of the process of regional integration, it belongs in academic libraries with serious holdings in international organization . . . Highly recommended."

"[T]his is an interesting and important collection by an impressive group of contributors. The development of frameworks for comparative analysis is potentially an important part in expanding our collective understanding of regional development in East Asia. This book makes a significant contribution to debates about an East Asian region that continues to assume an ever greater importance."

"This outstanding book contains first rate chapters by prominent scholars. The editors provide a lucid exposition of the various factors that make Asian regionalism not an embryonic specimen that emulates other regionalisms but a fully developed set of institutions and practices embodying a distinct and appropriate political logic. This book is a persuasive and powerful reply to Eurocentrism in the analysis of international regionalism."

"Leading scholars examine the drivers and state of play in Asian economic regionalism, and the future of New Asian Regionalism. The comparative context is particularly valuable and refreshing. With many insights, this book is a must read for scholars and policymakers interested in Asian regionalism." 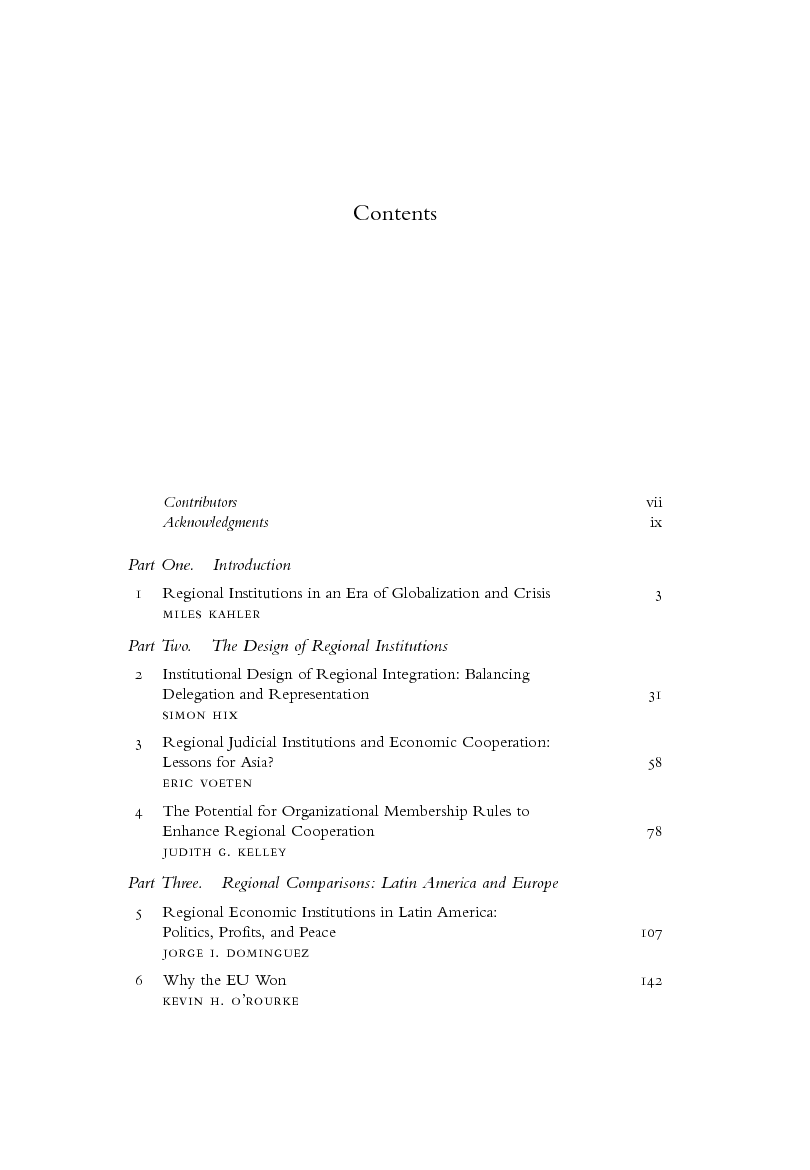 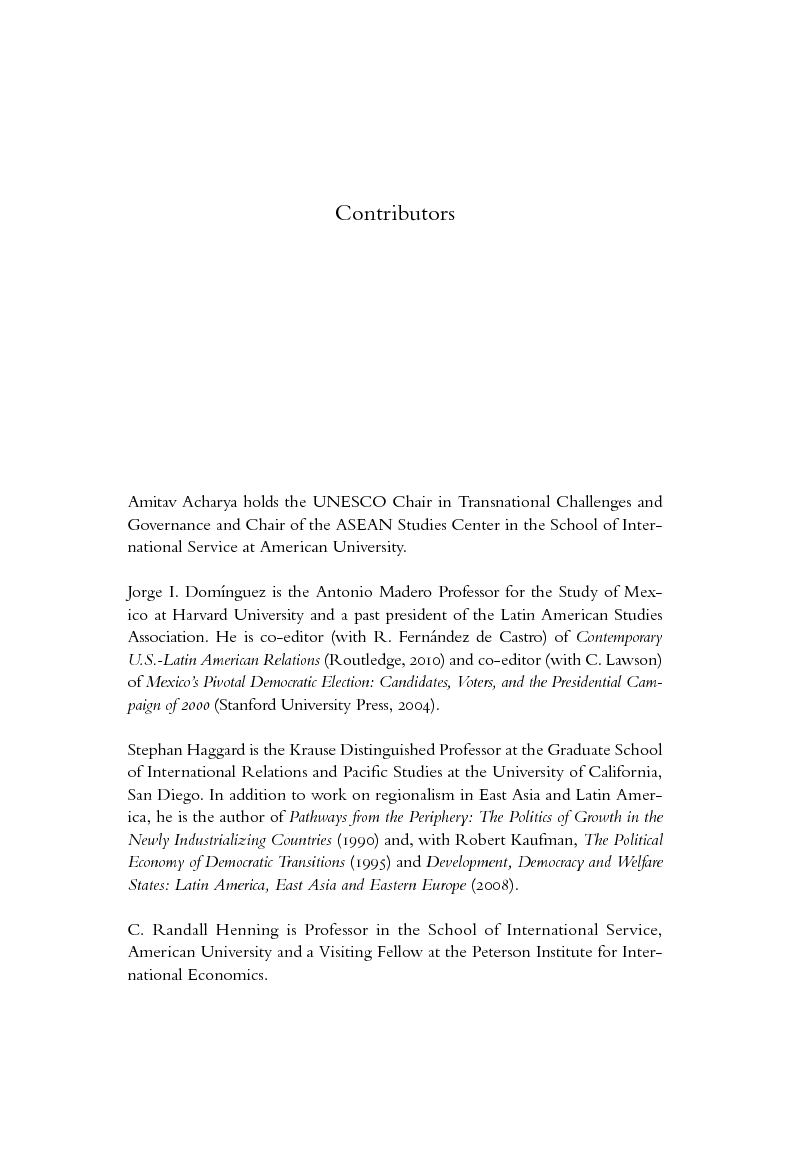 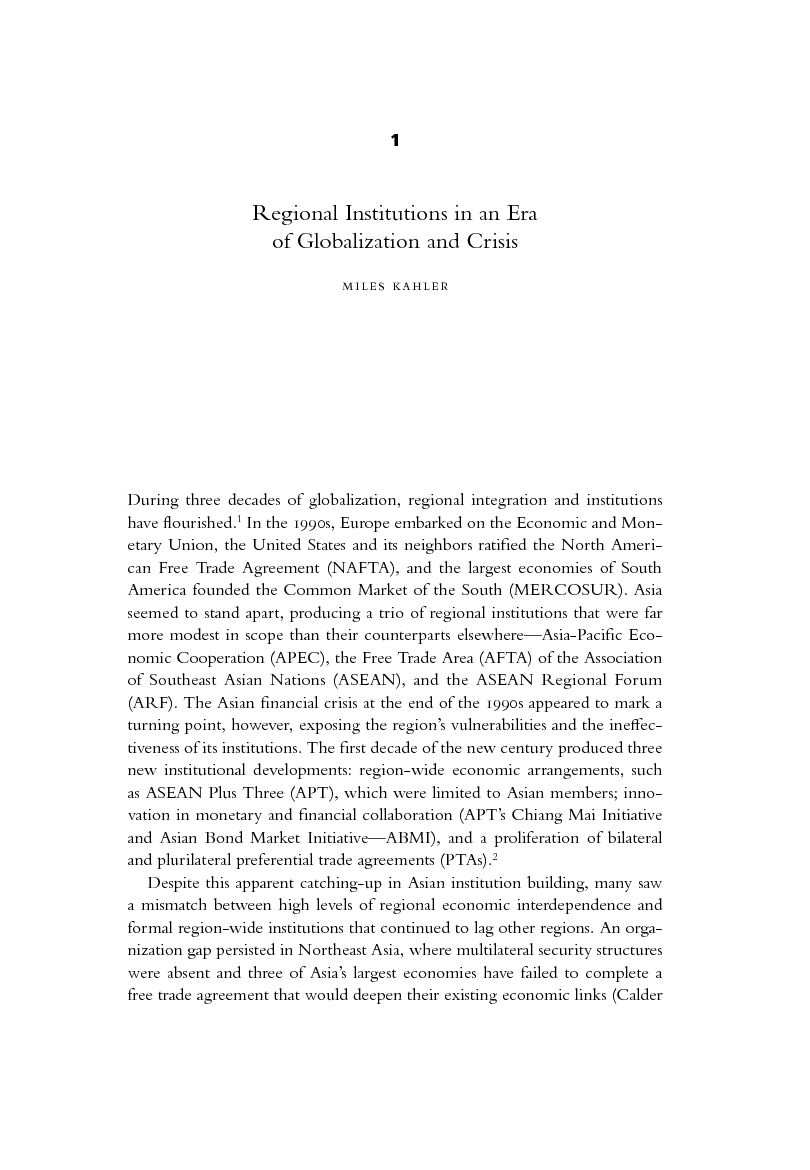