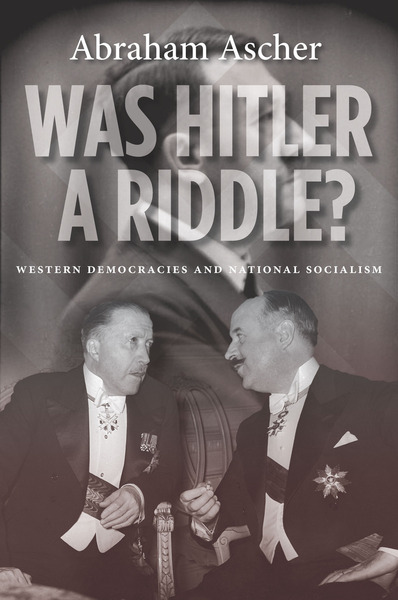 Was Hitler A Riddle? is the first comparative study of how British, French, and American diplomats serving in Germany assessed Hitler and the Nazi movement. These assessments provided the governments in London, Paris, and Washington with ample information about the ruthlessness of the authorities in Germany and of their determination to conquer vast stretches of Europe. Had the British, French, and American leaders acted on this information and taken measures to rein in Hitler, the history of the twentieth century would have been far less bloody: the second world war might well have been avoided, the Soviet Union would not have expanded into central and eastern Europe, and the world would have been spared the Cold War.

Abraham Ascher is Distinguished Professor Emeritus of History at the Graduate School of the City University of New York. He is the author of numerous works, including, most recently, A Community under Siege: The Jews of Breslau under Nazism (Stanford, 2007).

"In its collective approach, Abraham Ascher's Was Hitler a Riddle? is a welcome addition to the substantial literature on individual British, French, and American diplomats working in Hitler's Germany . . . In the end, Asher's thoroughly researched and well-written study indicates without a doubt that Western diplomats reported frequently on Hitler's racial and imperial pretensions."

"[A vast majority] . . . probably assume that the leaders of Great Britain, France, and the United States simply did not know what was happening in the early years of the Third Reich, much less understand it. Abraham Ascher's concise book Was Hitler a Riddle? definitively dispels this explanation. In what can only be described as a model of how properly to write scholarly history aimed at a broader audience, Ascher establishes that western leaders knew a great deal about Adolf Hitler, the Nazi Party's ideology, and the policies of the new regime long before the German invasion of Poland."

"In this lively and crispy written account of the reports on National Socialist Germany sent by British, French and American diplomats, Abraham Ascher shows that, with the notable exception of the odious Sir Neville Henderson, they all realized to admittedly varying degrees that the country was not only a military threat, but a challenge to fundamental social, political, and moral values."

"Ascher takes on in a most intelligent manner an after-the-fact evaluation of Adolf Hitler's decision-making process prior to the outbreak of World War II . . . The quality of the critique and the book's readability warrant its inclusion in an academic collection as well as a synagogue library that serves a highly literate congregation."

"The book is well written and well documented . . . Recommended."

"This is a pioneering work of great importance."

"Ascher is succinct, insightful, and convincing." 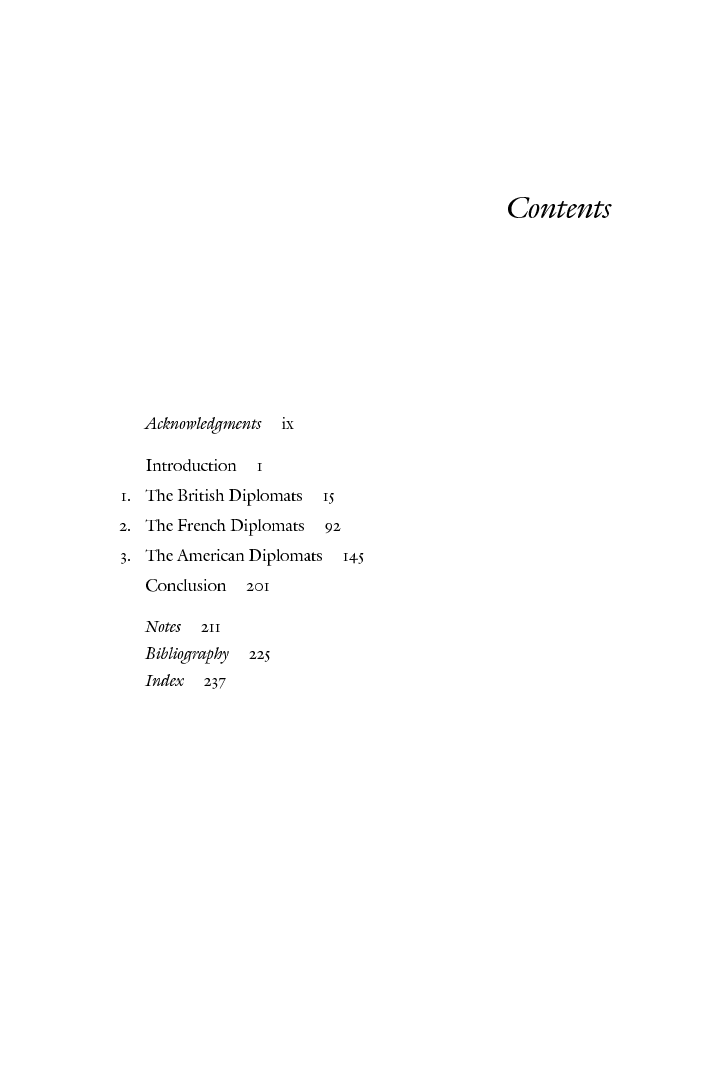 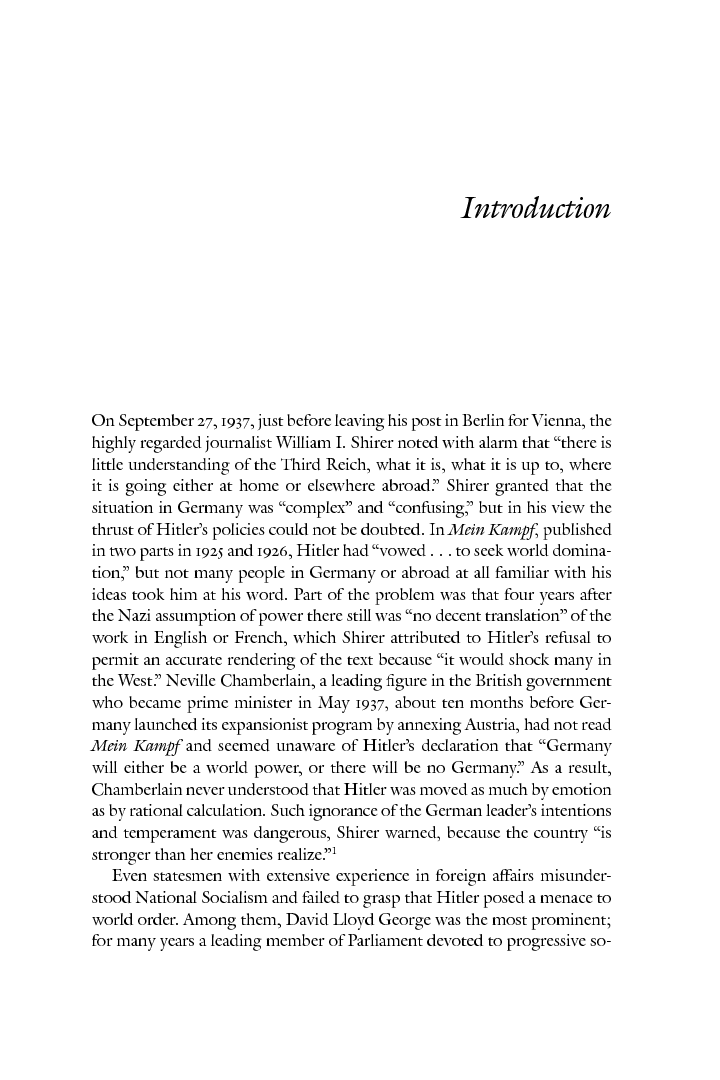