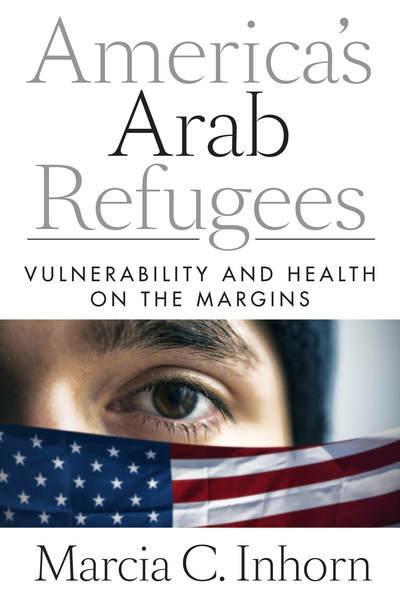 "In this moving and thought-provoking ethnography, Inhorn reveals what seems to be absent from the US media, namely, the formidable suffering, be it physical, emotional, or financial, endured by her interlocutors... This extraordinary and original book goes where others have not, in asking the United States to fulfill its moral obligation toward this vulnerable population and urging policymakers to consider 'ethical questions about health-care equity and social justice—or lack thereof—for refugees and immigrants in the US health-care system'"