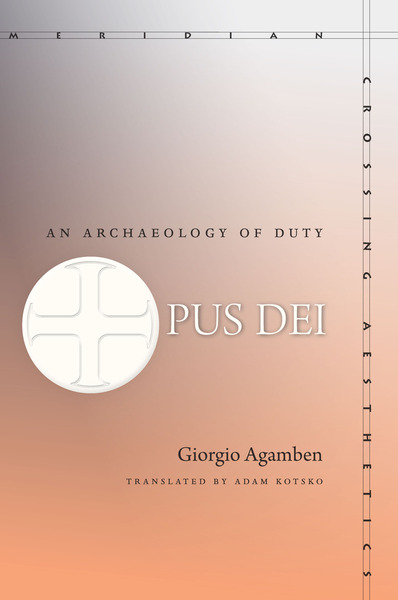 In this follow-up to The Kingdom and the Glory and The Highest Poverty, Agamben investigates the roots of our moral concept of duty in the theory and practice of Christian liturgy. Beginning with the New Testament and working through to late scholasticism and modern papal encyclicals, Agamben traces the Church's attempts to repeat Christ's unrepeatable sacrifice. Crucial here is the paradoxical figure of the priest, who becomes more and more a pure instrument of God's power, so that his own motives and character are entirely indifferent as long as he carries out his priestly duties. In modernity, Agamben argues, the Christian priest has become the model ethical subject. We see this above all in Kantian ethics. Contrasting the Christian and modern ontology of duty with the classical ontology of being, Agamben contends that Western philosophy has unfolded in the tension between the two. This latest installment in the study of Western political structures begun in Homo Sacer is a contribution to the study of liturgy, an extension of Nietzsche's genealogy of morals, and a reworking of Heidegger's history of Being.

Giorgio Agamben, an Italian philosopher and political theorist, teaches at the IUAV University in Venice and holds the Baruch Spinoza Chair at the European Graduate School. Stanford University Press has published a number of his books in English, most recently, The Highest Poverty (2013).

"Opus Dei: An Archaeology of Duty is a bold and engaging book, opening up much fertile ground for future work. I find it to be both insightful and admirable, and a masterly success." 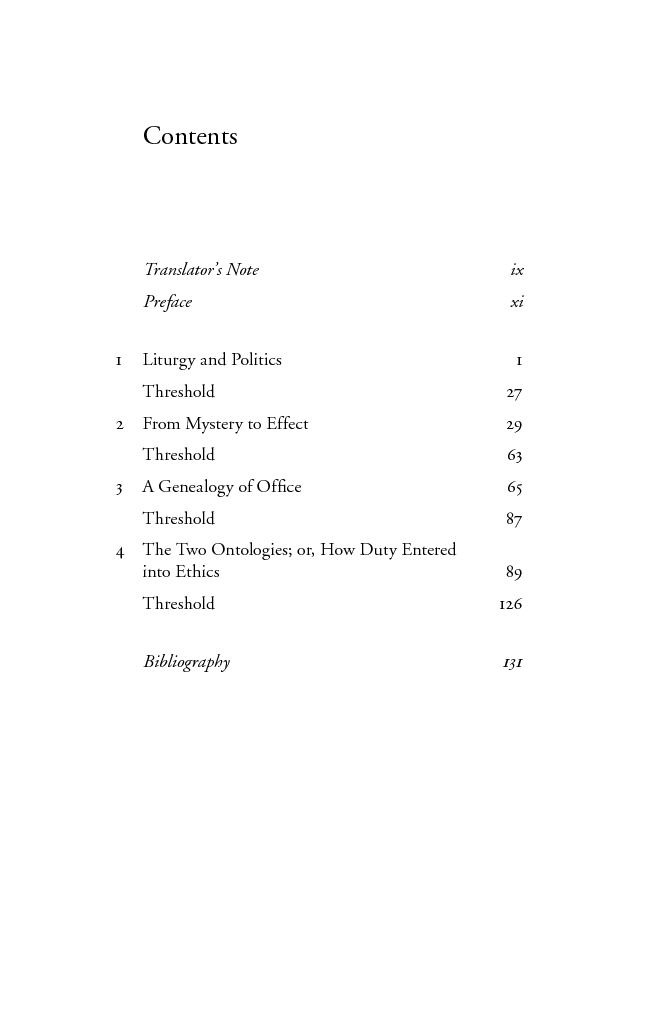 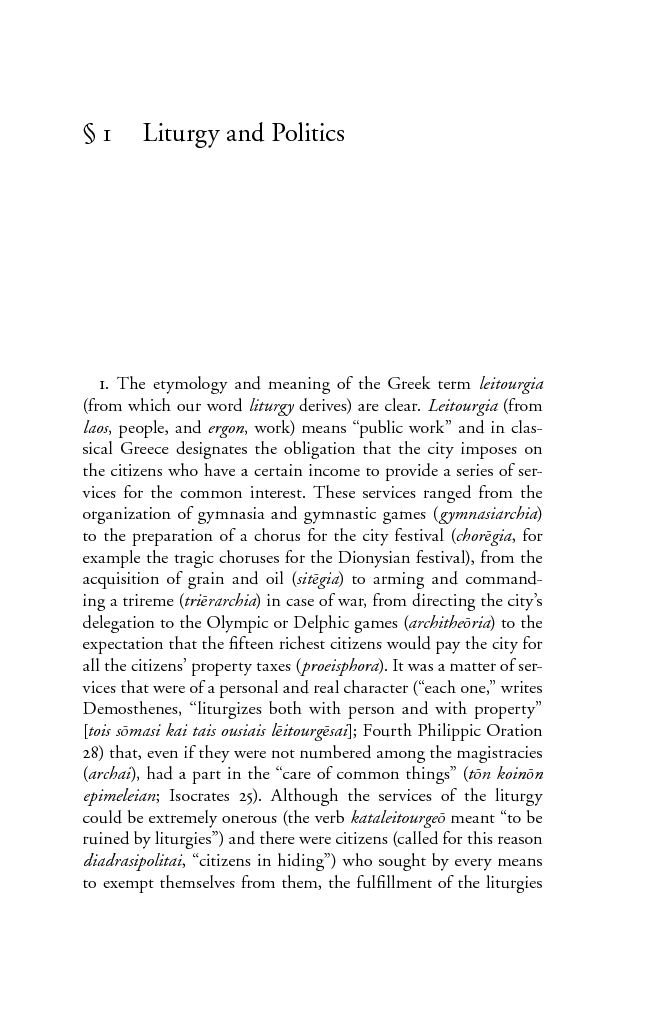 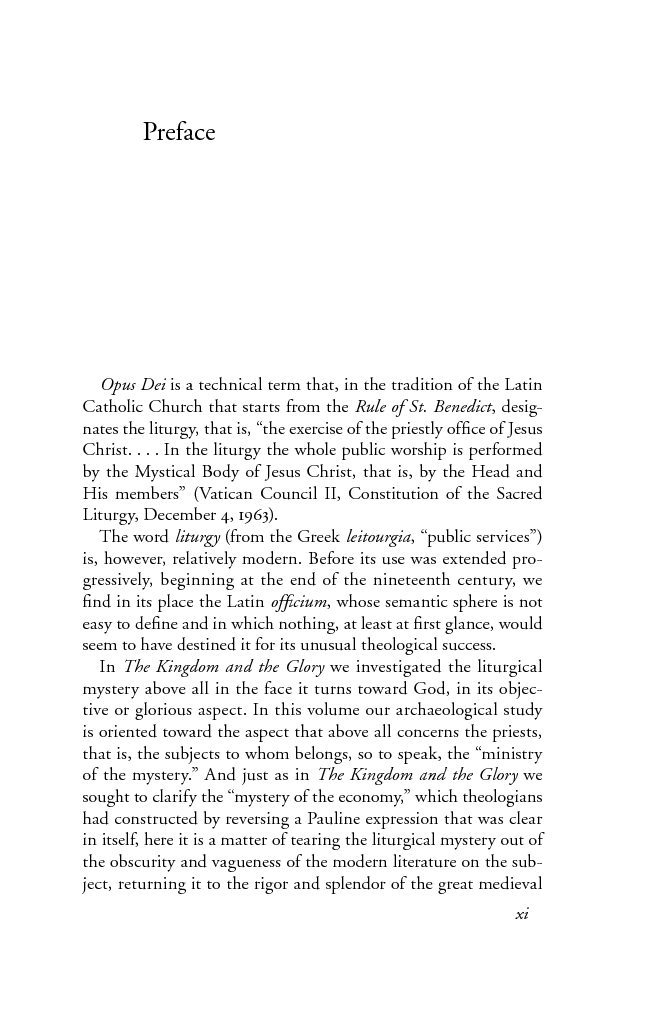