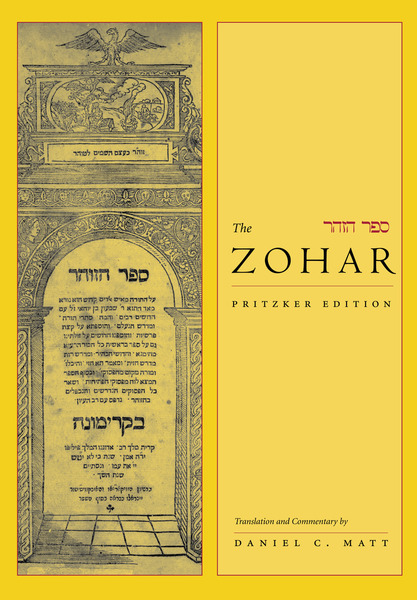 Sefer ha-Zohar (The Book of Radiance) has amazed readers ever since it emerged in medieval Spain over seven hundred years ago. Written in lyrical Aramaic, this masterpiece of Kabbalah exceeds the dimensions of a normal book; it is virtually a body of mystical literature, comprising over twenty discrete sections. The bulk of the Zohar consists of a mystical interpretation of the Torah, from Genesis through Deuteronomy.

This seventh volume of The Zohar: Pritzker Edition consists of commentary on more than half the book of Leviticus. How does the Zohar deal with a biblical text devoted largely to animal sacrifices, cereal offerings, and priestly ritual? Here these ancient laws and procedures are spiritualized, transformed into symbols of God's inner life, now that both the Desert Tabernacle and the Temple in Jerusalem no longer exist. For example, the ascent offering, which was totally consumed on the altar, is known in Hebrew as olah (literally, "that which ascends"). In the Zohar, this symbolizes Shekhinah, last of the ten sefirot (divine potencies), who ascends to unite with Her beloved, the blessed Holy One.

The biblical narrative describes how two of Aaron's sons, Nadab and Abihu, offered alien fire before YHVH and were immediately consumed in a divine blaze. Rabbinic tradition suggested various reasons why they were killed: they lacked the proper priestly garments, or had not washed their hands and feet, or were drunk, or were not married. For the Zohar, marriage enables one to imitate the divine union of male and female energies, and to stimulate that union above. By not marrying, Nadab and Abihu remained incomplete and unfulfilled. According to a related Zoharic passage, their ritual act failed because in their contemplation of the divine qualities they did not include Shekhinah. Without Her, God is incomplete.

Daniel C. Matt is a leading authority on Jewish mysticism. For twenty years, he served as Professor at the Graduate Theological Union in Berkeley, California. He has also taught at Stanford University and the Hebrew University of Jerusalem. Matt is the author of The Essential Kabbalah (1995); God and the Big Bang (1996); and Zohar: Annotated and Explained (2002). He is also the translator of the first six volumes of The Zohar: Pritzker Edition.

"A powerfully poetic rendition of this spiritual masterpiece . . . Matt's new Zohar is a classic already in its first two volumes. The edition alone, or the translation alone, or the commentary alone would be a major contribution. The whole is a work of art."

"Daniel Matt's new translation of the Zohar . . . will quickly become the definitive and unrivaled English edition of one of the pre-eminent classics of world mystical literature." 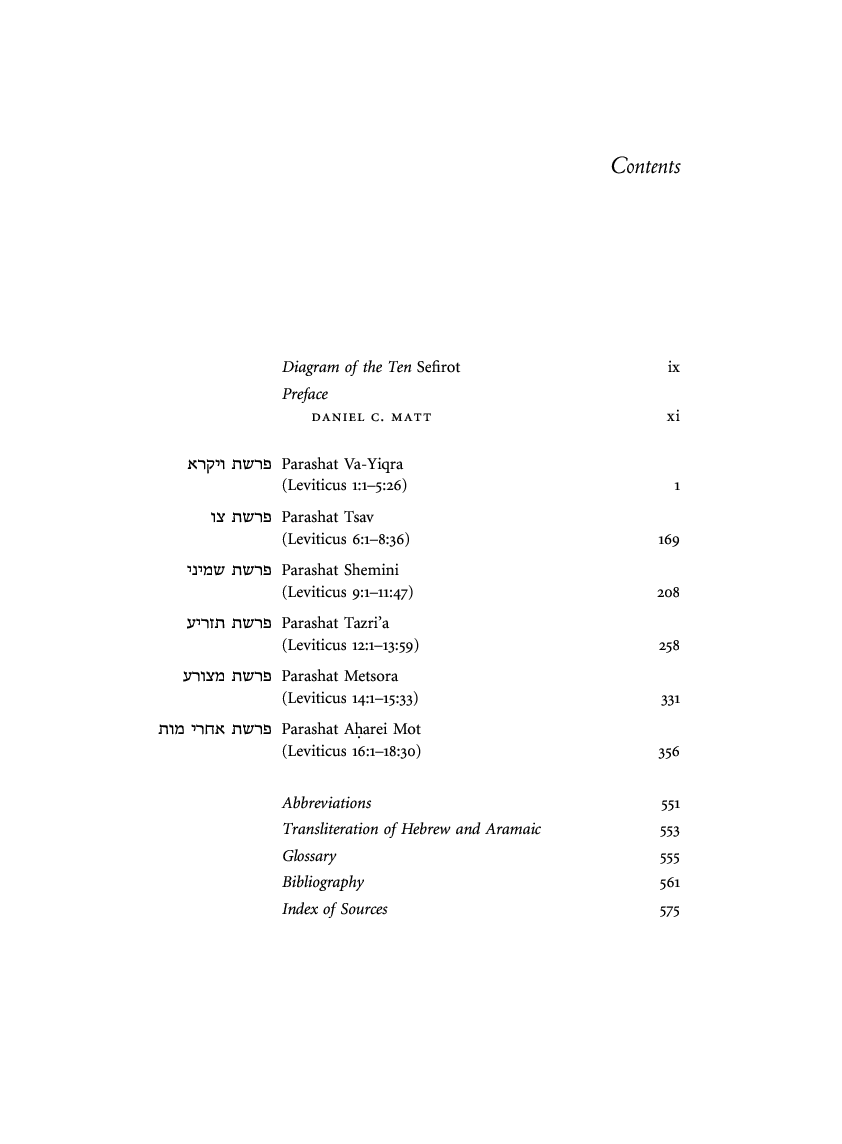 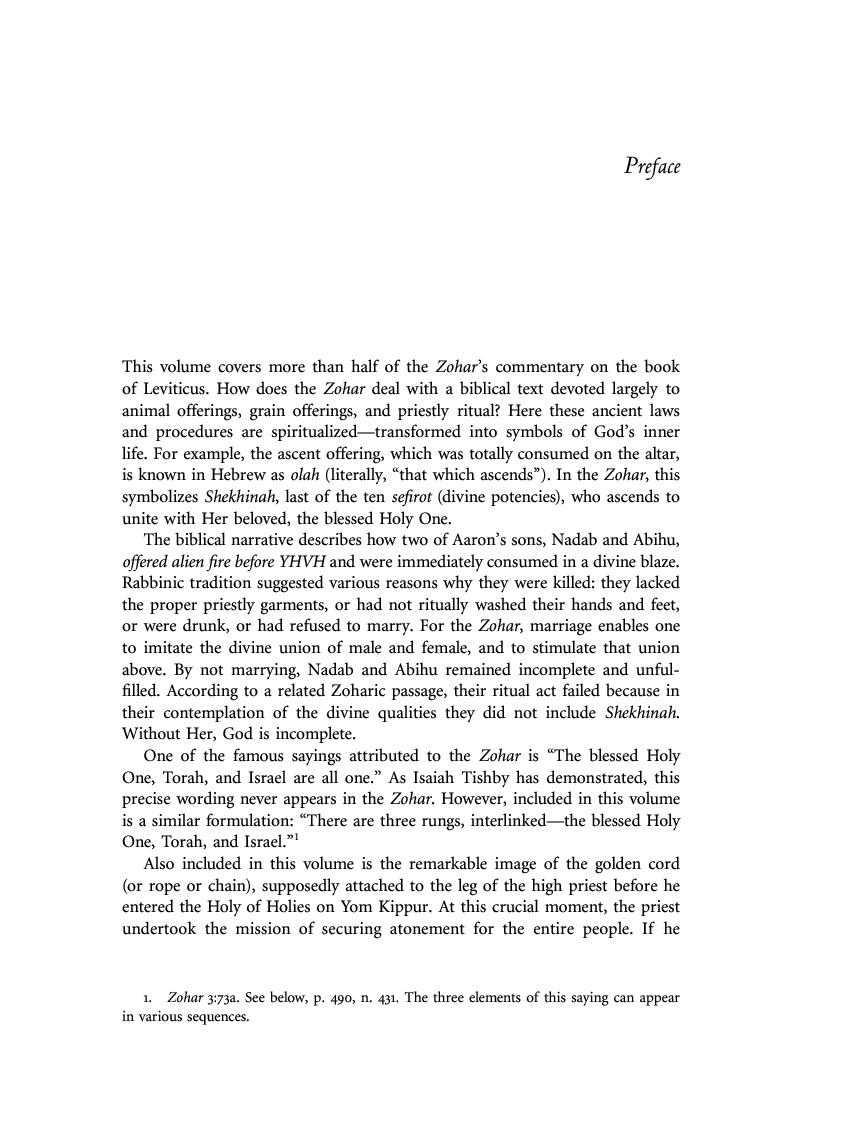