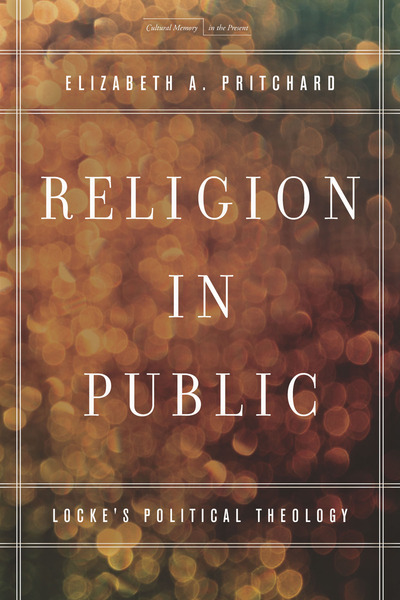 John Locke's theory of toleration is generally seen as advocating the privatization of religion. This interpretation has become conventional wisdom: secularization is widely understood as entailing the privatization of religion, and the separation of religion from power. This book turns that conventional wisdom on its head and argues that Locke secularizes religion, that is, makes it worldly, public, and political. In the name of diverse citizenship, Locke reconstructs religion as persuasion, speech, and fashion. He insists on a consensus that human rights are sacred insofar as humans are the creatures, and thus, the property of God. Drawing on a range of sources beyond Locke's own writings, Pritchard portrays the secular not as religion's separation from power, but rather as its affiliation with subtler, and sometimes insidious, forms of power. As a result, she captures the range of anxieties and conflicts attending religion's secularization: denunciations of promiscuous bodies freed from patriarchal religious and political formations, correlations between secular religion and colonialist education and conversion efforts, and more recently, condemnations of the coercive and injurious force of unrestricted religious speech.

Elizabeth A. Pritchard is Associate Professor of Religion at Bowdoin College.

"It may seem impossible to say anything new about John Locke, but Elizabeth Pritchard has done just that. Combining careful readings of Locke's texts with creative applications of Lockean principles to contemporary disputes over culture, religion, and identity, her book will command a broad audience. The Locke, and the Lockeanism, that emerges here is more subtle, more nuanced, and frankly more interesting than the cardboard cut-out so often praised or denounced in contemporary discussions of liberalism. Political theorists, historians, and scholars of religion and culture should all find their views of Locke challenged and enriched in Pritchard's multifaceted reconsideration of this key figure and his legacy." 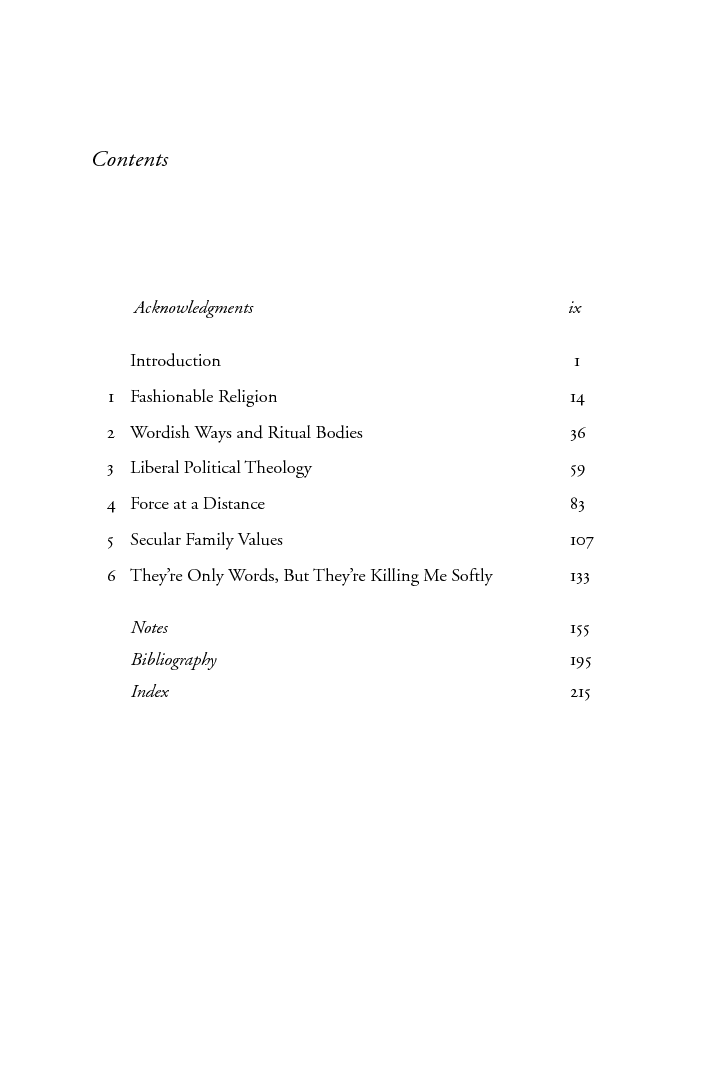 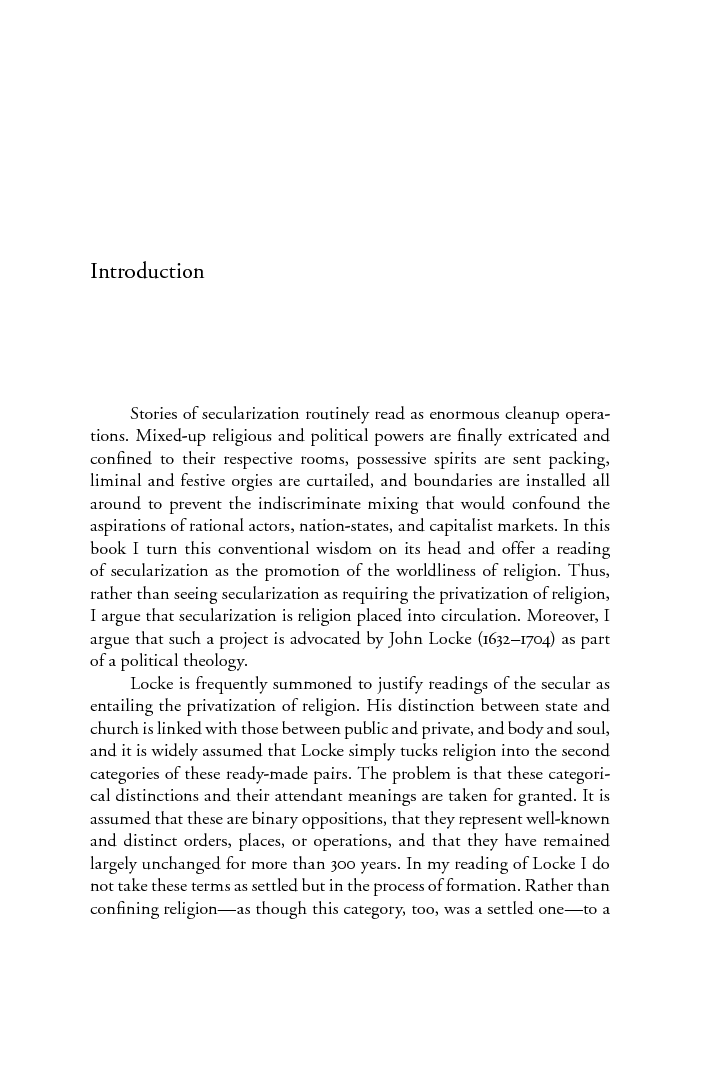