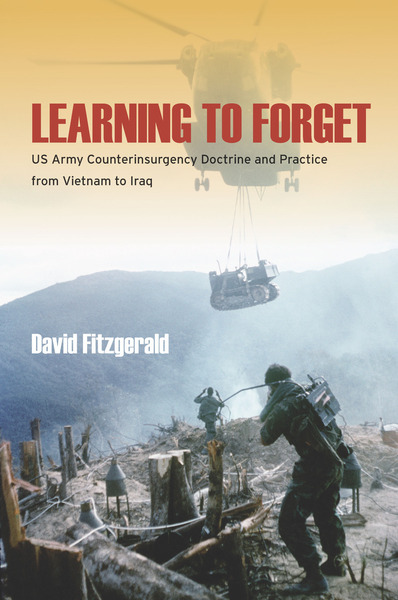 Learning to Forget analyzes the evolution of US counterinsurgency (COIN) doctrine over the last five decades. Beginning with an extensive section on the lessons of Vietnam, it traces the decline of COIN in the 1970s, then the rebirth of low intensity conflict through the Reagan years, in the conflict in Bosnia, and finally in the campaigns of Iraq and Afghanistan. Ultimately it closes the loop by explaining how, by confronting the lessons of Vietnam, the US Army found a way out of those most recent wars. In the process it provides an illustration of how military leaders make use of history and demonstrates the difficulties of drawing lessons from the past that can usefully be applied to contemporary circumstances.

David Fitzgerald is Lecturer in International Politics in the School of History at University College Cork, Ireland.

"This book is highly recommended reading for the national security policy community, military officers, and those who are interested in understanding the evolution of U.S. Army counterinsurgency doctrine in the last half century."

"Learning to Forget is a masterful study of counterinsurgency thought and practice in the United States from Vietnam to the wars in Iraq and Afghanistan . . . [T]he book is a scholarly and thought-provoking work that deserves to be read by anyone wishing to study counterinsurgency doctrine's past and its future prospects as a tool in the military and foreign policy arsenal of the United States."

"This is another welcome addition to the spate of recent literature on counterinsurgency . . . The book's strong suit is Fitzgerald's use of many primary documents, particularly the many studies written during the war analyzing US efforts in Indochina . . . [T]his is a fine contribution to the literature on both counterinsurgency and the Vietnam War . . . Recommended."

"An excellent study that takes a hard look at America's longest and possibly darkest military shadow."

"Among the many notable works on the legacy of Vietnam, the decline and resurgence of counterinsurgency doctrine, and the conduct of the Iraq-Afghanistan wars, Fitzgerald's is exemplary. It is a masterful work of research, of synthesis and original analysis, and of clear and insightful writing." 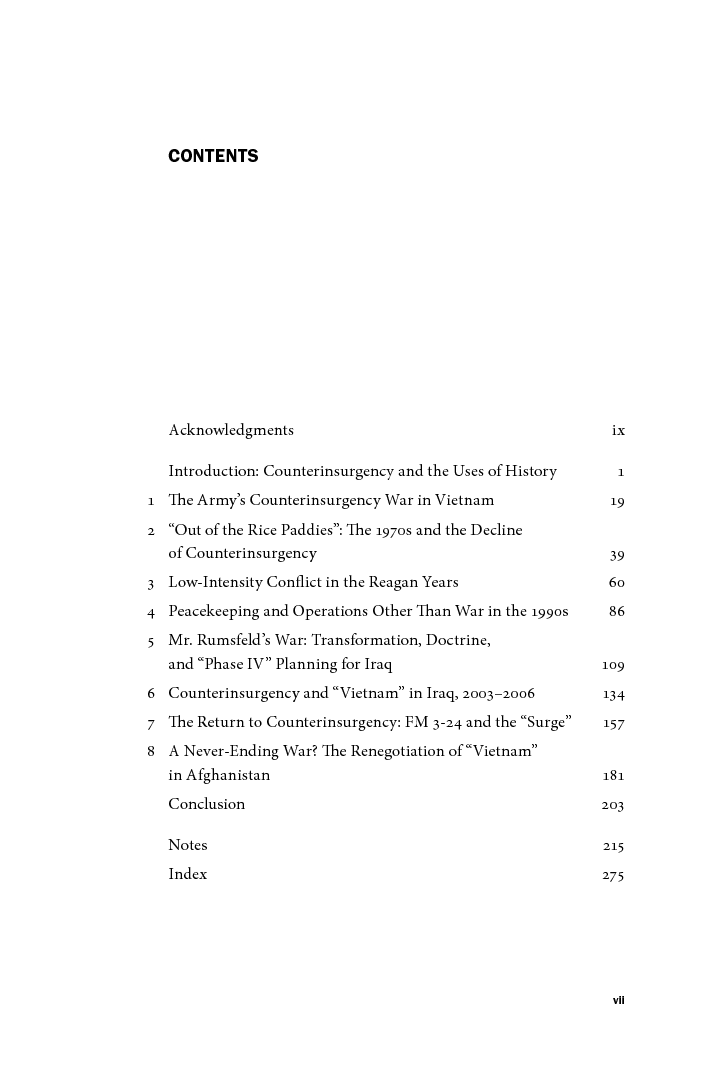 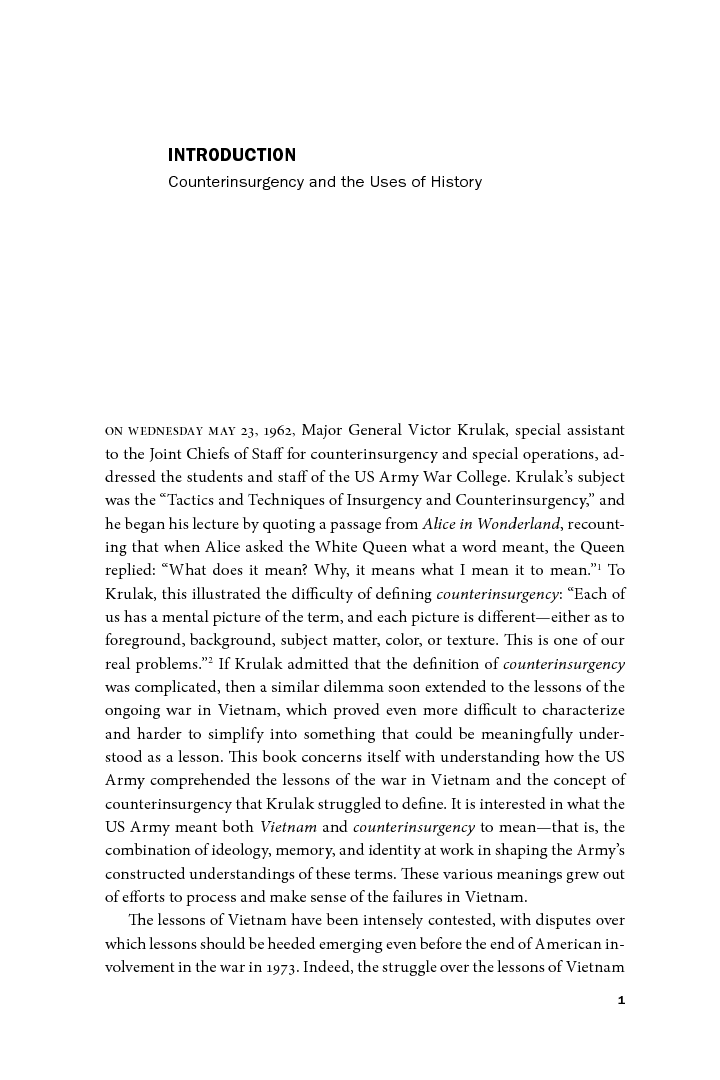