Whether buried underfoot or strung overhead, electrical lines are omnipresent. Not only are most societies dependent on electrical infrastructure, but this infrastructure actively shapes electrified society. From the wires, poles, and generators themselves to the entrepreneurs, engineers, politicians, and advisors who determine the process of electrification, our electrical grids can create power—and politics—just as they transmit it.

Current Flow examines the history of electrification of British-ruled Palestine in the 1920s, as it marked, affirmed, and produced social, political, and economic difference between Arabs and Jews. Considering the interplay of British colonial interests, the Jewish-Zionist leanings of a commissioned electric company, and Arab opposition within the case of the Jaffa Power House, Ronen Shamir reveals how electrification was central in assembling a material infrastructure of ethno-national separation in Palestine long before "political partition plans" had ever been envisioned. Ultimately, Current Flow sheds new light on the history of Jewish-Arab relations and offers broader sociological insights into what happens when people are transformed from users into elements of networks.

Ronen Shamir is Professor of Sociology and Anthropology at Tel-Aviv University and author of The Colonies of Law: Colonialism, Zionism and Law in Early Mandate Palestine (2000) and Managing Legal Uncertainty: Elite Lawyers in the New Deal (1996).

"Ronen Shamir's new book is a timely and thoughtful study of the electrification of Palestine in the early twentieth century. Current Flow: The Electrification of Palestine makes use of Actor-Network Theory as a methodology to trace the processes involved in constructing a powerhouse and assembling an electric grid in 1920s Palestine. The book brilliantly shows how electrification 'makes politics' rather than just transmitting it . . . Whether you're interested the history of Palestine or the historical sociology of science, this is a fascinating, inspiring study well worth reading!"

"Current Flow seeks to provide a historical sociology-based perspective on the interaction between the technical aspects of constructing an electrical power grid with the political and social implications of such an effort. In a book useful for scholars studying ethno-national relations and modernization, Shamir's narrative highlights the unique role electrification plays in transforming social society."

"In this strikingly original book, Ronen Shamir traces the electrification of 1920s Palestine by way of an expanding grid of wires and poles, technicians and officials, texts and images. How was it that the enterprise designed to connect Arabs and Jews in a single, all-Palestine system, ended up energizing those very ethno-national divides, anticipating more thoroughgoing separations to follow? Shamir's ingenious account of the conundrum suggests a specific sort of understanding: technical processes of this kind, he insists, are themselves intrinsically social, historical. They do not merely transmit politics, they make it."

"A tour de force, exciting, and daring, Current Flow reveals how social distinctions reside in and on an electrical grid: enabling (or disabling) social formations, separating public and private, and ranking groups and classes. As a visible material assembly whose currents connect sketches, maps, and legal contracts to lamps, transformers, and current-meters; entrepreneurs, electricians and engineers to lawyers, officials, and customers, the grid becomes an actor rather than simply an assemblage." 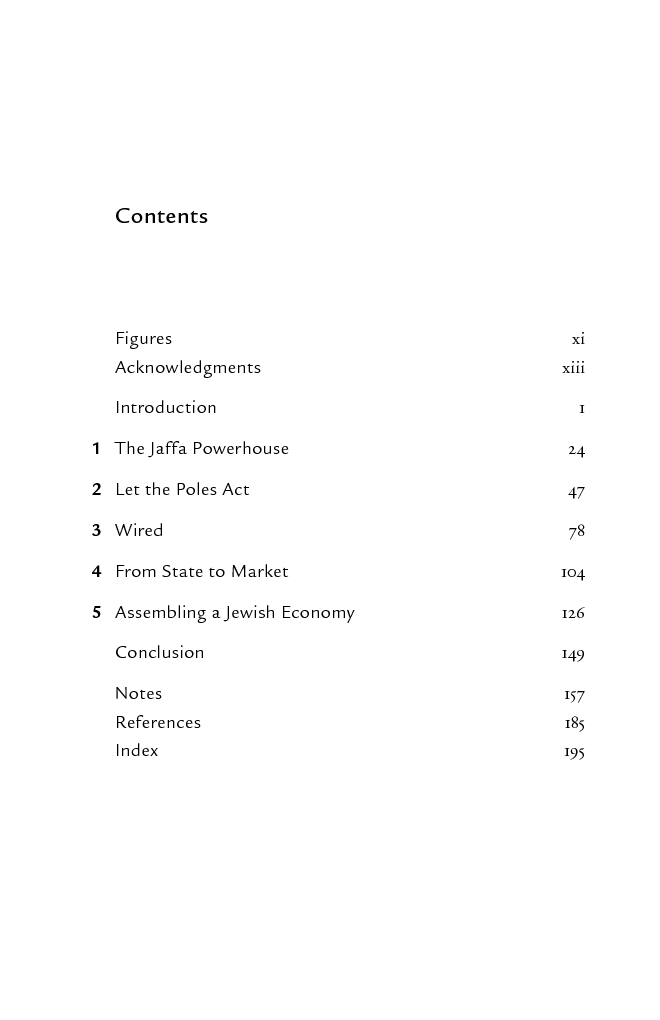 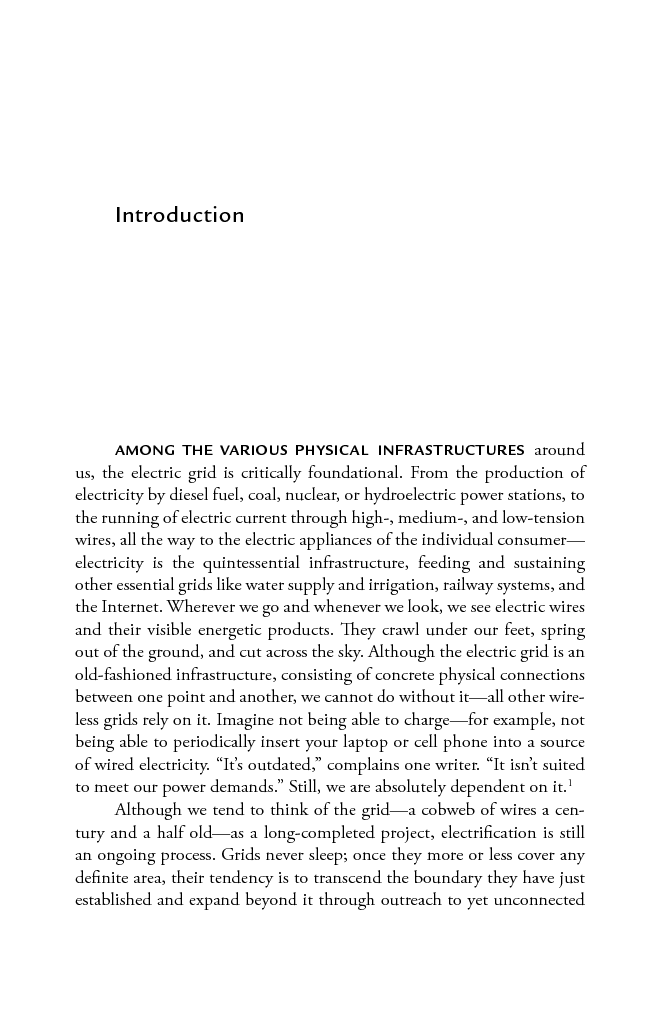 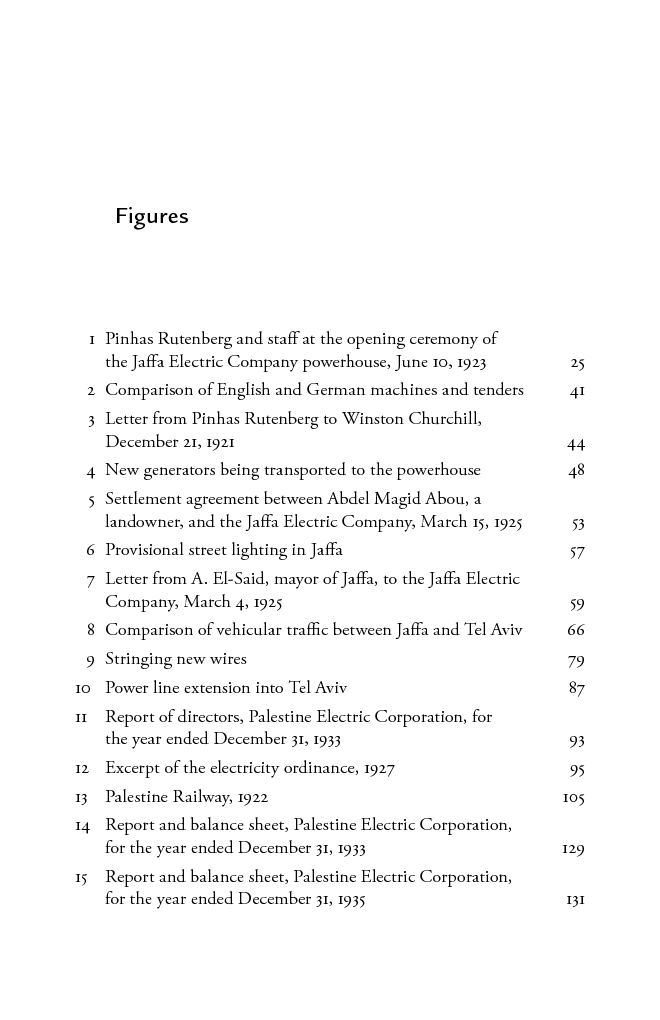