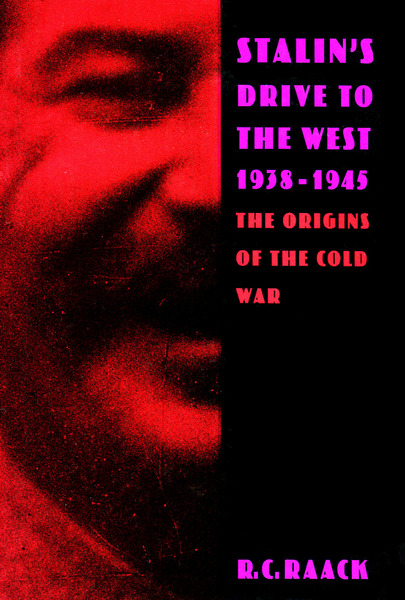 Exploiting new findings from former East Bloc archives and from long-ignored Western sources, this book presents a wholly new picture of the coming of World War II, Allied wartime diplomacy, and the origins of the Cold War. The author reveals that the story - widely believed by historians and Western wartime leaders alike - that Stalin's purposes in European diplomacy from 1938 on were mainly defensive is a fantasy. Indeed, this is one of the longest enduring products of Stalin's propaganda, of long-term political control of archival materials, and of the gullibility of Western observers.

The author argues that Stalin had concocted a plan for bringing about a general European war well before Hitler launched his expansionist program for the Third Reich. Stalin expected that Hitler's war, when it came, would lead to the internal collapse of the warring nations, and that military revolts and proletarian revolutions like those of World War I would break out in the capitalist countries. This scenario foresaw the embattled proletarians calling for the assistance of the Red Army, which would sweep across Europe.

The book further shows that the wartime disputes between Stalin and his Western allies originated over the postwar redisposition of the territories Stalin had gained from his pact with Hitler. The situation was complicated by the incautious, unrestricted commitment of support to the Soviet Union first by Churchill and then by Roosevelt, and wartime circumstances provided cover to obscure these diplomatic failures. The early origins of the Cold War described in this book differ dramatically from the usual accounts that see a sudden and surprising upwelling of Cold War antagonisms late in the War or early in the postwar period.