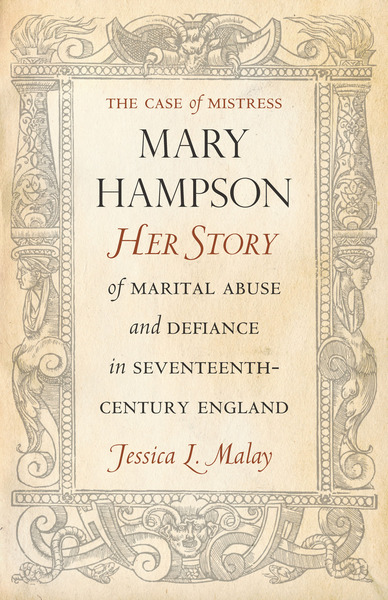 The Case of Mistress Mary Hampson
Her Story of Marital Abuse and Defiance in Seventeenth-Century England
Jessica L. Malay

The centerpiece of The Case of Mistress Mary Hampson is the autobiographical narrative of a 17th-century woman in an abusive and violent marriage. Composed at a time when marital disharmony was in vogue with readers and publishers, it stands out from comparable works, usually single broadsheets. In her own words, Mary recounts various dramatic and stressful episodes from her decades-long marriage to Robert Hampson and her strategies for dealing with it. The harrowing tale contains scenes of physical abuse, mob violence, abandonment, flight, and destitution. It also shows moments of personal courage and interventions on the author's behalf by friends and strangers, some of whom are subject to severe reprisals. Mary wrote her story to come to terms with her situation, to justify her actions, and to cast herself in a virtuous light. The accompanying discussion of her life, drawn from other sources, provides chilling evidence of the vulnerability of seventeenth-century women and the flawed legal mechanisms that were supposed to protect them. Readers are also invited to consider in what ways the self-portrait is accurate and what elements of it may be considered fabrication. Malay's archival efforts have thus rescued a compelling and complicated voice from the past.

Jessica Malay is a Reader in English Literature at the University of Huddersfield.

"Hampson's short autobiographical narrative of her profoundly troubled marriage is usefully contextualized with an essay on early modern marriage and the asphyxiating practice of coverture, which denied women any separate legal identity or control over the property they brought to the marriage, Malay usefully reviews the archival evidence that complicates and expands upon Hampson's own account. She also connects the case to contemporary debates about the desacralization of marriage and the possibility of divorce . . . her volume offers a valuable teaching tool."

"This is a remarkably detailed and engaging study that bears witness to the authority that seventeenth-century women could find in the written word."

"What a fantastic text for scholars of early modern women, marriage and marital conflict! We hear the story of a troubled, abusive marriage in Mary Hampson's own words set against Dr. Malay's expert explanation of married women's legal position and its repercussions for notions of marital abuse. A great resource for teachers and students alike."

"An astonishingly detailed case-study of a troubled marriage and its consequences, this volume offers readers the opportunity to look at the Hampson marriage from different points of view, across time and genre, and in a range of contexts." 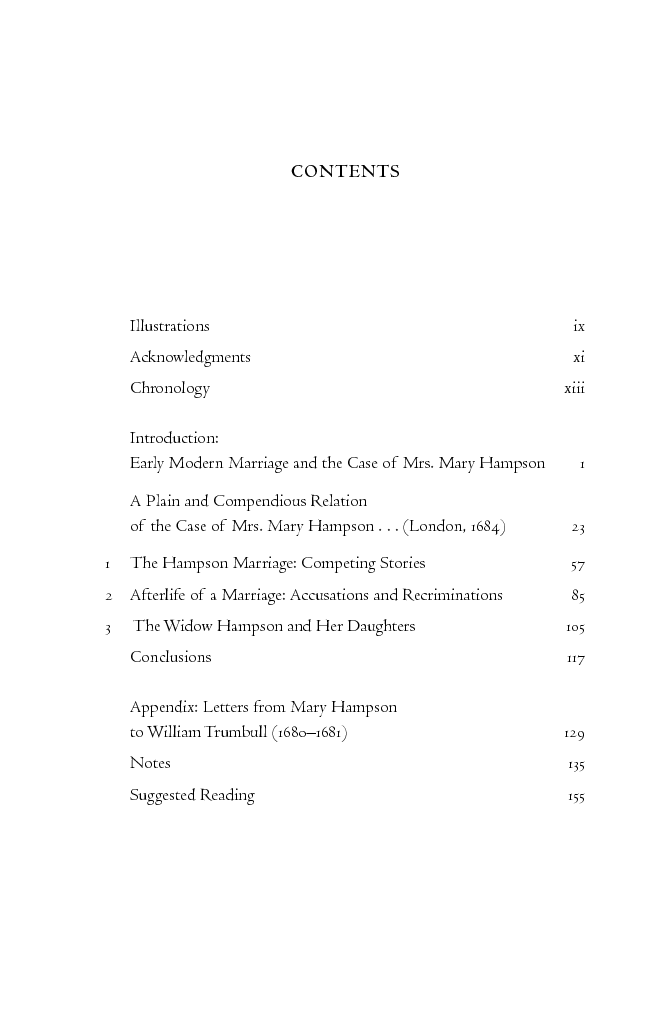 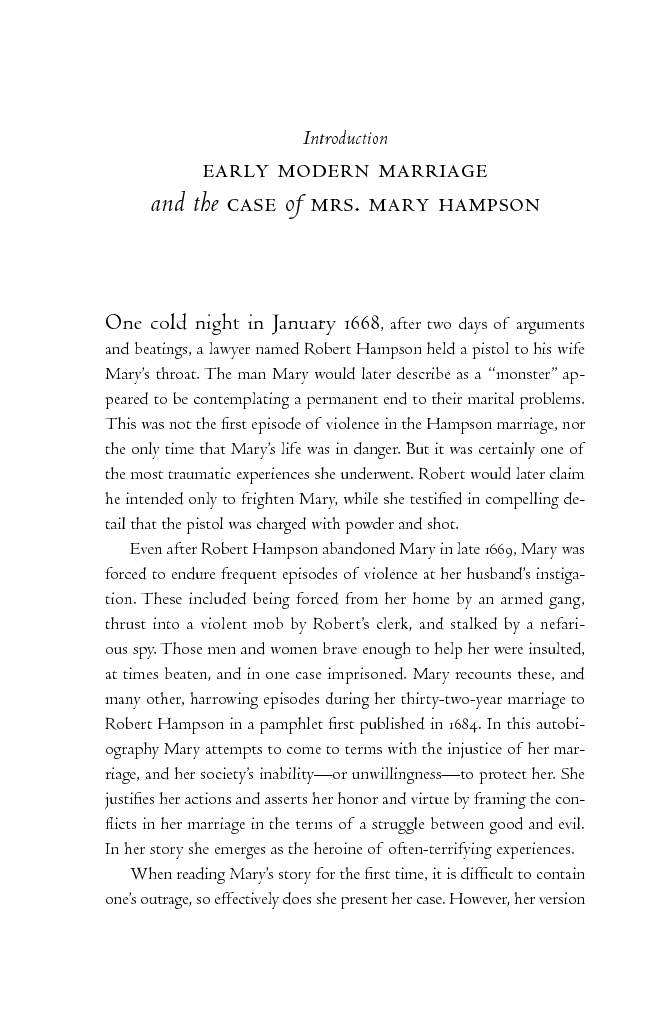 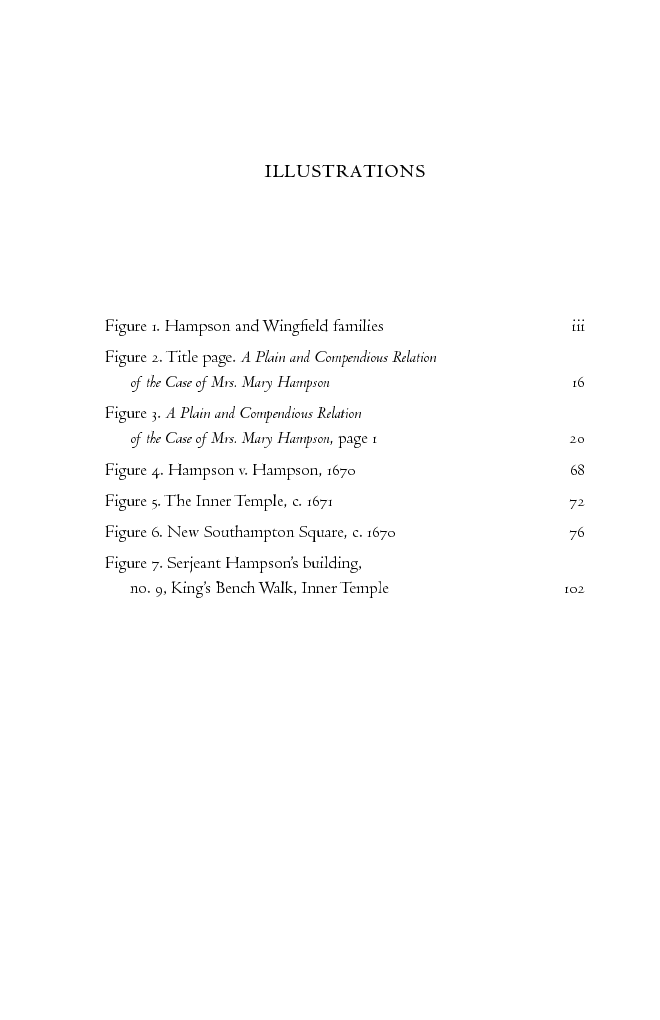