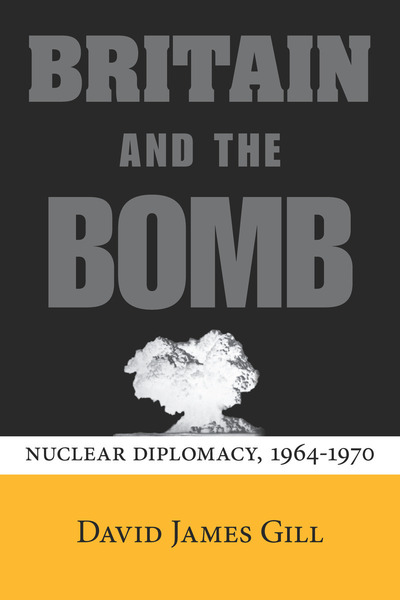 Drawing on primary sources from both sides of the Atlantic, Britain and the Bomb explores how economic, political, and strategic considerations have shaped British nuclear diplomacy. The book concentrates on Prime Minister Harold Wilson's first two terms of office, 1964-1970, which represent a critical period in international nuclear history. Wilson's commitment to the Non-Proliferation Treaty and his support for continued investment in the British nuclear weapons program, despite serious economic and political challenges, established precedents that still influence policymakers today. The continued independence of Britain's nuclear force, and the enduring absence of a German or European deterrent, certainly owes a debt to Wilson's handling of nuclear diplomacy more than four decades ago. Beyond highlighting the importance of this period, the book explains how and why British nuclear diplomacy evolved during Wilson's leadership. Cabinet discussions, financial crises, and international tensions encouraged a degree of flexibility in the pursuit of strategic independence and the creation of a non-proliferation treaty. Gill shows us that British nuclear diplomacy was a series of compromises, an intricate blend of political, economic, and strategic considerations.

David James Gill is a lecturer at the University of Nottingham.

"Gill's analysis of [Harold] Wilson's nuclear policymaking is based on extensive archival research in the U.K. and the U.S., and is backed by copious footnotes. A model of scholarship . . . Recommended."

"David Gill has written a first-class study of the nuclear diplomacy of the Wilson era which provides significant new insights into the evolution of British policy between 1964 and 1970, particularly in terms of the interrelationship between different strands of policy. The book highlights the complexity and nuanced nature of the nuclear policies pursued and the broader context of economic and political issues, as well as the role of diplomacy and strategy. The book provides a valuable addition to the literature on the subject."

"David Gill's book is an original and highly readable account of how Britain pursued its interest in nuclear weapons. Britain and the Bomb is the first to consider the multiple levels involved—economic, military and political—and will quickly become the standard treatment of the subject."

"Working with American and British sources, Gill's deeply researched, well-written study explores a key period in the history of nuclear dynamics, both globally and within the United Kingdom. The focus of this compelling study is Prime Minister Harold Wilson, the leader of the Labour Party government when critical nuclear decisions for Great Britain were made."

"Through Gill's thorough grasp of economics and politics, the six years of Wilson's first government are revealed as a monumental balancing act with Wilson committing to an expensive nuclear deterrent in times of economic crisis....Gill's book is a dense but jargon-free review of the economics of a turbulent time in British history that should serve any academic interested in nuclear or Wilsonian politics and economics." 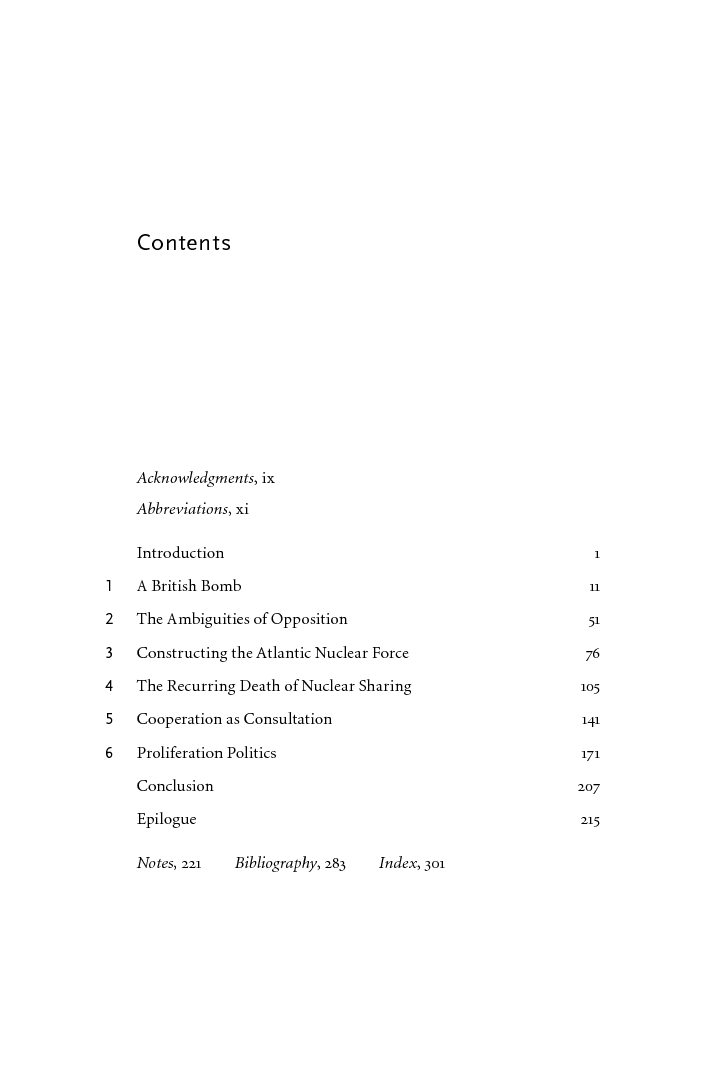 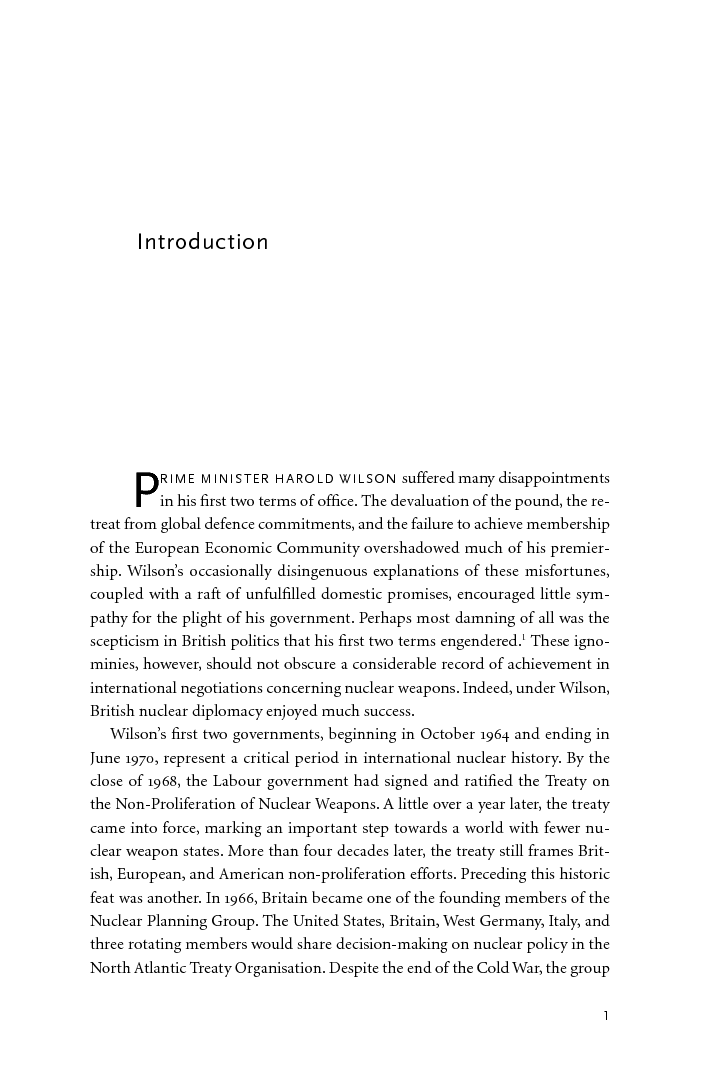