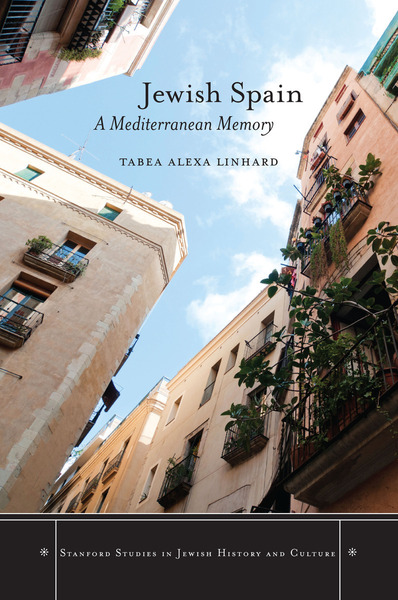 What is meant by "Jewish Spain"? The term itself encompasses a series of historical contradictions. No single part of Spain has ever been entirely Jewish. Yet discourses about Jews informed debates on Spanish identity formation long after their 1492 expulsion. The Mediterranean world witnessed a renewed interest in Spanish-speaking Jews in the twentieth century, and it has grappled with shifting attitudes on what it meant to be Jewish and Spanish throughout the century.

At the heart of this book are explorations of the contradictions that appear in different forms of cultural memory: literary texts, memoirs, oral histories, biographies, films, and heritage tourism packages. Tabea Alexa Linhard identifies depictions of the difficulties Jews faced in Spain and Northern Morocco in years past as integral to the survival strategies of Spanish Jews, who used them to make sense of the confusing and harrowing circumstances of the Spanish Civil War, the Francoist repression, and World War Two.

Jewish Spain takes its place among other works on Muslims, Christians, and Jews by providing a comprehensive analysis of Jewish culture and presence in twentieth-century Spain, reminding us that it is impossible to understand and articulate what Spain was, is, and will be without taking into account both "Muslim Spain" and "Jewish Spain."

Tabea Alexa Linhard is Associate Professor of Spanish, International and Area Studies, and Comparative Literature at Washington University in St. Louis. She is the author of Fearless Women in the Mexican Revolution and the Spanish Civil War (2005) and coeditor of Revisiting Jewish Spain in the Modern Era (2013).

"This is an important study about the role of Jews and Judaism in Spanish culture and the heritage as well as in modern politics, especially with regards to the Franco regime, the Second World War and the Arab-Israeli conflict. An important contribution to Spanish studies as well as to Sephardi, Jewish, and Mediterranean studies."

"The main argument of this excellent, sophisticated, and ambitious book is that writers and witnesses narrate instances of Jewish life in turbulent 20th-century Spain and Europe—specifically, the Spanish Civil War, WW II, the Holocaust, and the current uptick in anti-Semitism—by invoking the remote past. The varied ways in which accounts of these events appear in different forms of cultural production from literary texts, memoirs, oral histories, films, and heritage tourism material inform Linhard's study . . . Linhard contributes to the scholarly trend that admirably complicates the often ahistorical, non- or poorly contextualized studies that draw a direct line between early modern Iberian persecution of Jews and the Holocaust . . . Highly recommended."

"Lively, forceful, and immensely well-informed, Jewish Spain will be of great value both to Hispanic Studies and Jewish Studies."

"Tabea Alexa Linhard's Jewish Spain: A Mediterranean Memory is an evocative and historically informed exploration of the multiple meanings and manifestations of the elusive idea of 'Jewish Spain' or Sepharad, within a wide range of twentieth- and twenty-first-century Spanish cultural production, including literary texts, film, memoirs, oral histories, biographies and heritage tourism materials. The work stands at the cutting edge of recent and growing scholarly inquiry connecting modern Iberian and Jewish Studies, as it draws on memory studies and cultural theory in charting the genealogy of twentieth- and twenty-first-century appropriations and memories of 'Jewish Spain'."

"Linhard is an innovative cultural historian. In Jewish Spain, she has provided us with an illuminating and provocative meta-historiographical work, elaborated through a complex discussion with the most recent studies on memory and contemporary Judaism—one that will be indispensable for anyone seeking to understand this intricate and polysemic cultural construct." 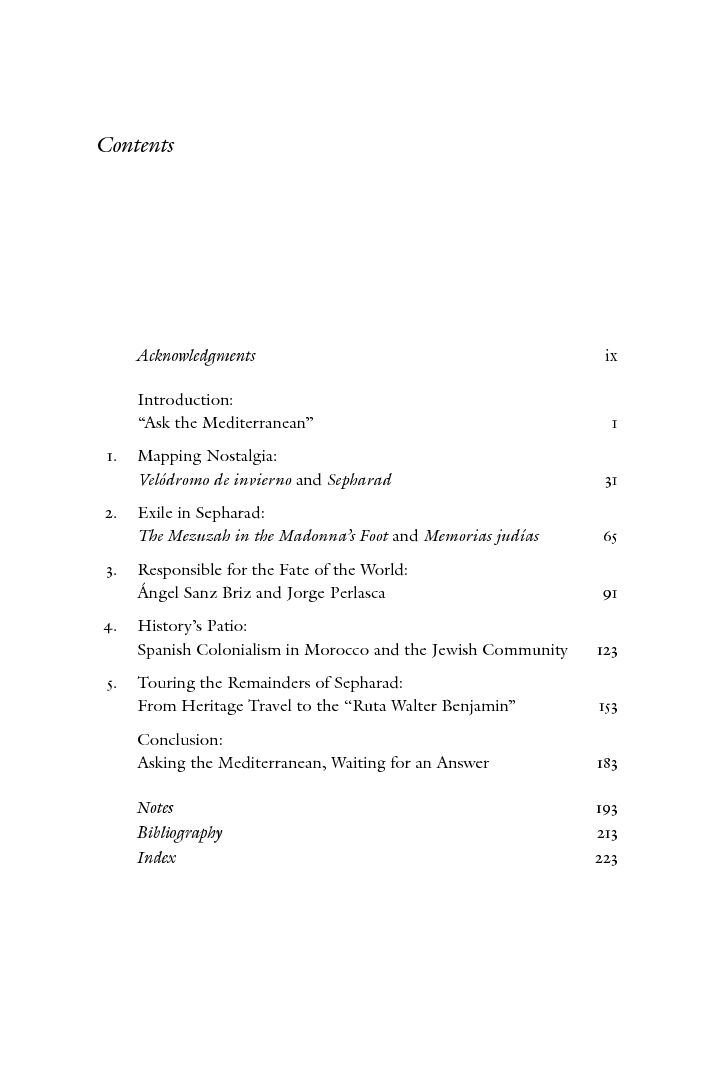 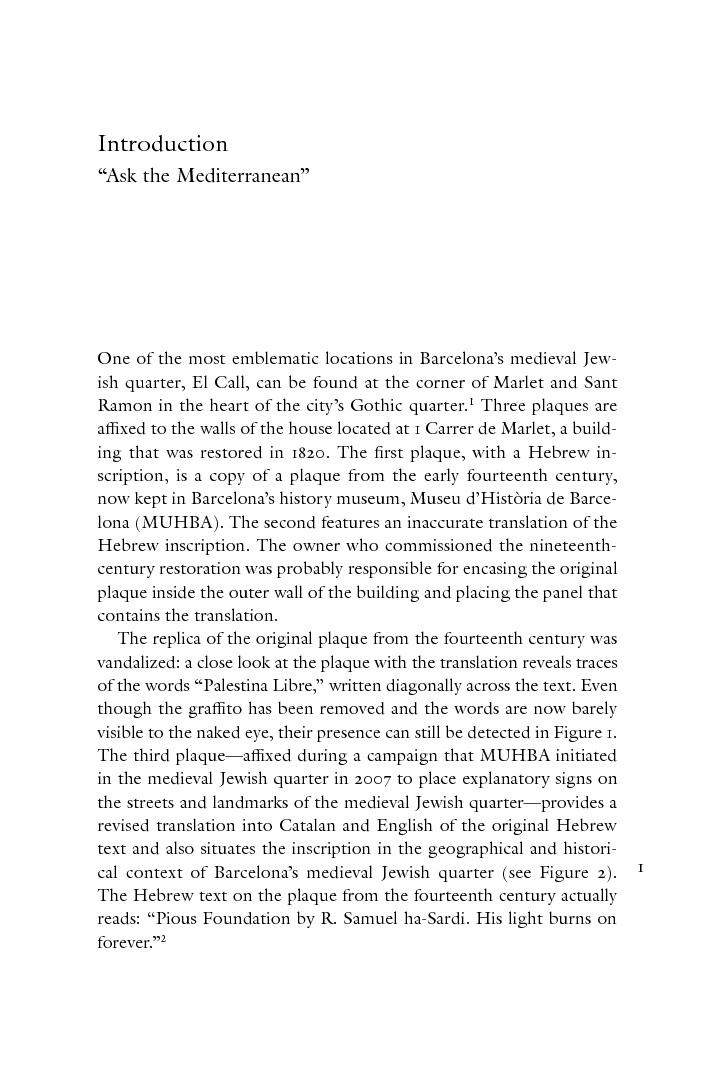