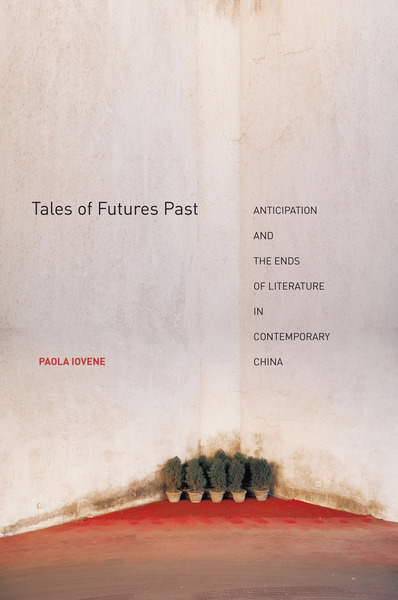 Most studies of Chinese literature conflate the category of the future with notions of progress and nation building, and with the utopian visions broadcast by the Maoist and post-Mao developmental state. The future is thus understood as a preconceived endpoint that is propagated, at times even imposed, by a center of power. By contrast, Tales of Futures Past introduces "anticipation"—the expectations that permeate life as it unfolds—as a lens through which to reexamine the textual, institutional, and experiential aspects of Chinese literary culture from the 1950s to 2011. In doing so, Paola Iovene connects the emergence of new literary genres with changing visions of the future in contemporary China.

This book provides a nuanced and dynamic account of the relationship between state discourses, market pressures, and individual writers and texts. It stresses authors' and editors' efforts to redefine what constitutes literature under changing political and economic circumstances. Engaging with questions of translation, temporality, formation of genres, and stylistic change, Iovene mines Chinese science fiction and popular science, puts forward a new interpretation of familiar Chinese avant-garde fiction, and offers close readings of texts that have not yet received any attention in English-language scholarship. Far-ranging in its chronological scope and impressive in its interdisciplinary approach, this book rethinks the legacies of socialism in postsocialist Chinese literary modernity.

Paola Iovene is Assistant Professor in Modern Chinese Literature at the University of Chicago.

"[Tales of Futures Past] is highly recommended for graduate students and other researchers on PRC literature. Readers unfamiliar with her materials – sometimes unjustly regarded as marginal – will be fascinated; those who are currently engaged in them will wish for more to come from this author."

"Paola Iovene's new book is a beautiful exploration of visions of the future as they have shaped a range of texts, genres, and editorial practices in Chinese literature from the middle of the twentieth century through the beginning of the twenty-first century . . . It's a wonderfully provocative book, both for specialists of Chinese literary studies and for non-specialist readers looking for a glimpse into some wonderfully inventive works of modern Chinese literature that haven't received much critical attention in English-language scholarship."

"This book is unique in accounting for the future as something more complex than teleological progress or the result of utopian nation building project . . . While the title indicates that this is a literary study, it is indeed far richer, adopting literature as a central axis to which a number of fascinating insights into contemporary Chinese culture are moored. This study's diversity of subject matter is a testament to the quality of Iovene's scholarship, and to the rich analytical potential that her notion of anticipation offers . . . Tales of Futures Past is an admirably original contribution to the field of Chinese studies, Cultural/Media Studies, and Comparative literature, offering a refreshing take on the relationship between time and literature."

"This is very fine scholarship. It is the product of extensive research into original materials, supported by readings in history, philosophy, anthropology, political science and literary and cultural theory from China, North America, and Europe. It is erudite without being ponderously so. The subject matter is fascinating, and goes into topics, and authors, previously denied scholarly attention in the West."

"This is a very provocative examination of visions of the future in post-1949 Chinese literature. It includes a pleasing balance of textual analyses of the works themselves with a broader consideration of the institutional formations within which the works are produced, circulated, and consumed." 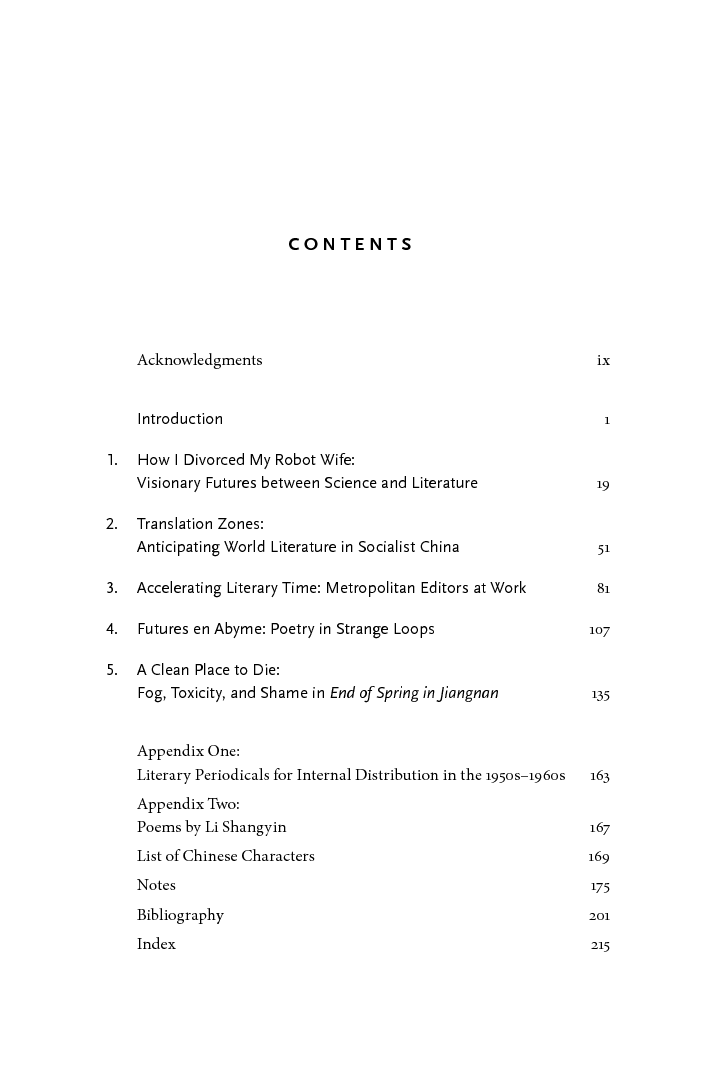 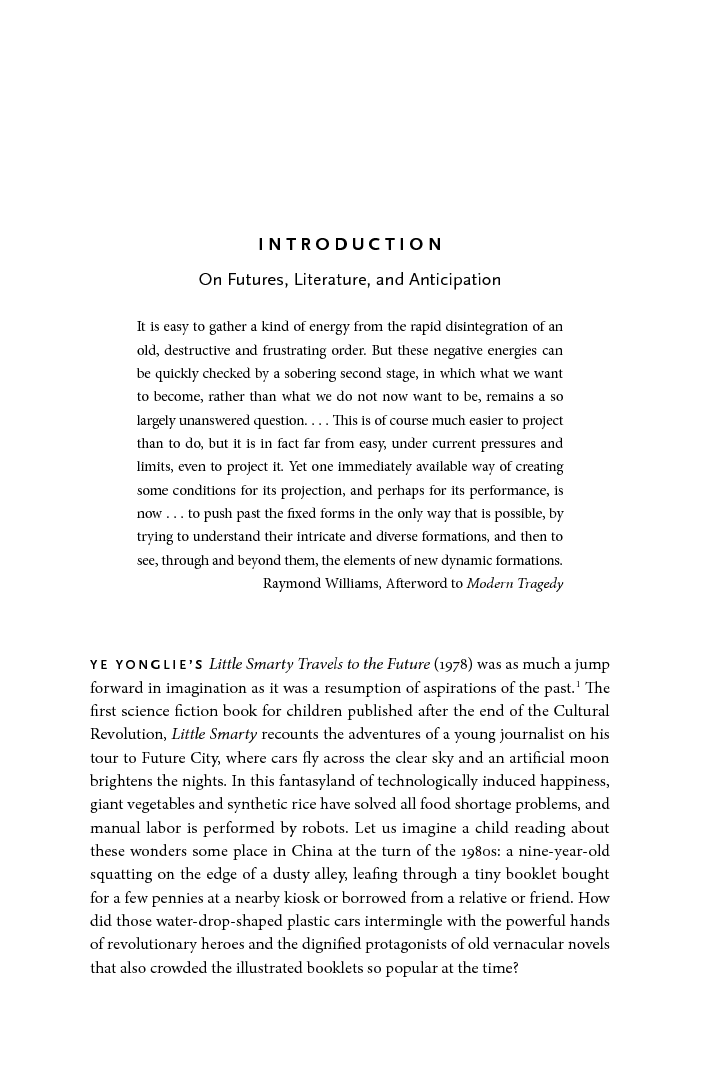 Volland on Iovene, 'Tales of Futures Past: Anticipation and the Ends of Literature in Contemporary China'